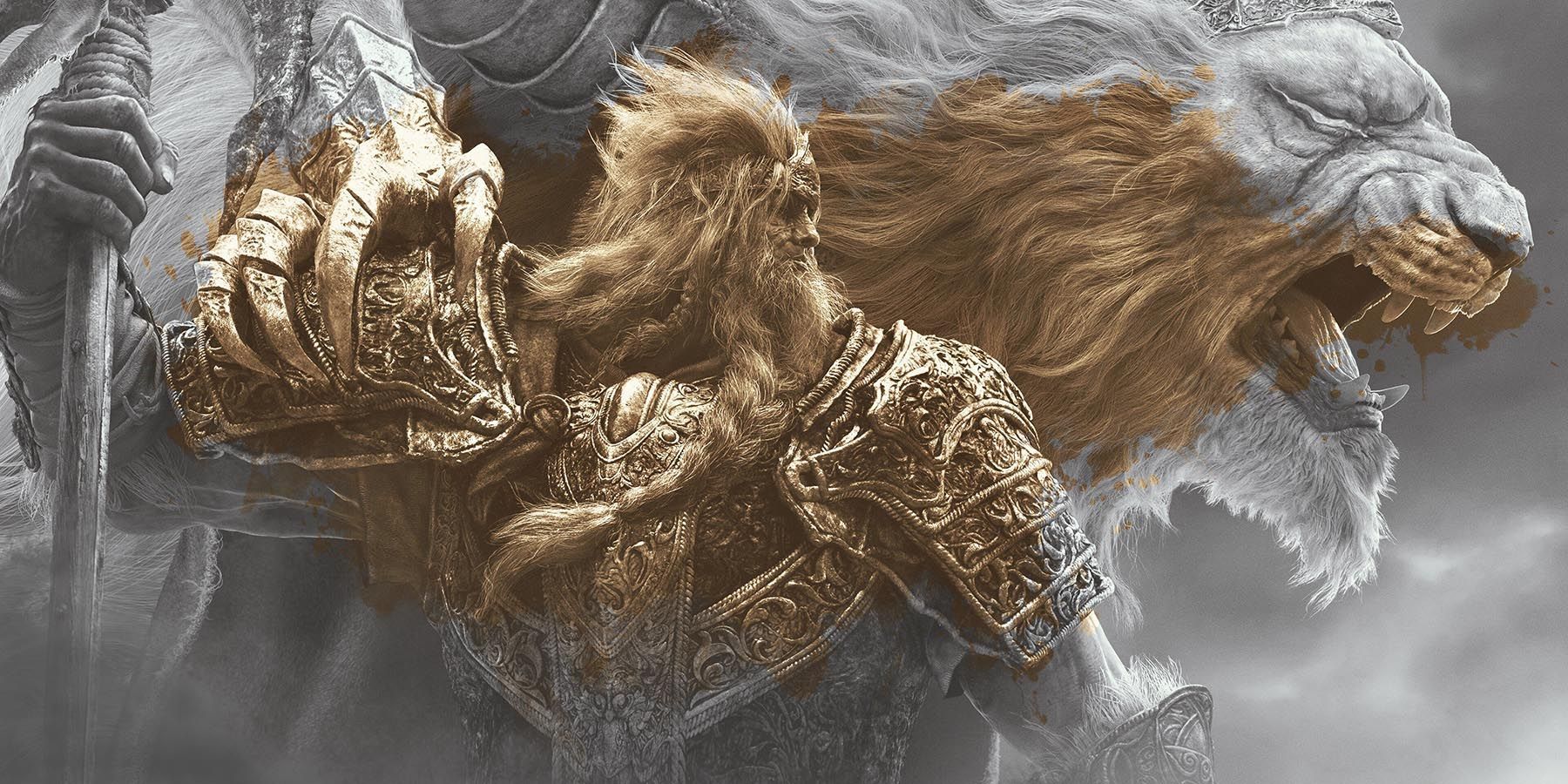 
Bandai Namco Entertainment has revealed its schedule for Tokyo Game Show (TGS), with one mysterious entry leading fans to believe it’s a slot for an Elden Ring DLC announcement. The Tokyo Game Show is slated to begin on September 15 and end on September 18. Ahead of the show, publishers like Square Enix are revealing their schedules and what fans can expect to be there.

For Bandai Namco, the first day is devoted to a couple of Gundam games, One Piece Odyssey, and a couple of others. September 16 is then devoted to the Tales Of franchise, two Dragon Ball Z games, and a Monster Farm title. There are plenty of games that will be there, but the most eye-catching is the mysterious “???” slated as the final entry on Bandai Namco’s Tokyo Game Show schedule.

RELATED: Elden Ring Fan Dresses Up as Let Me Solo Her for DragonCon 2022

It should be noted that, generally speaking, the biggest announcements/specials at a show like this come last. What’s even more interesting is that the entire hour seems to be dedicated to one specific title, whereas most other time slots are split among at least two games. Because of this emphasis as the last title, many believe that Bandai Namco and FromSoftware will announce the Elden Ring DLC there. Timing-wise, this would make sense given that most FromSoftware DLC releases roundabouts a year after the base game, and September 18 is almost 7 months after Elden Ring‘s release. Art book rumors have some believing the DLC could release in November, and if so, this would make an announcement at TGS even more likely.

It Could Be Something Else, But Fingers Crossed It’s Elden Ring DLC

It’s hard to say for sure what this time slot might be for, with others speculating FromSoftware will reveal Armored Core 6 instead or that Bandai might reveal the rumored Ultimate Ninja Storm 5, but both of these are unlikely. FromSoftware’s Armored Core 6 is likely to be announced soon, but since FromSoftware tends to self-publish in Japan, it’s unlikely to be at TGS under Bandai’s banner. And while Ninja Storm 5 rumors have been happening for a little while, the developer of the franchise once said there wouldn’t ever be another. So, unless it’s something else out of Bandai’s catalog, Elden Ring does seem like a good bet for a show closer.

Of course, fans are used to making bets on Elden Ring appearing somewhere. Fans hoped for it at show after show before it was released, with FromSoftware keeping any marketing limited until it came closer to launch. Just because Bandai is there doesn’t mean Elden Ring will be. After all, while Tokyo Game Show often hosts a handful of announcements, it’s not something like Gamescom Opening Night Live where fans would generally expect big announcements.

Fans will just have to wait and see what Bandai has planned for TGS, but many are excited about Elden Ring DLC nonetheless. The game has dominated public opinion this year, and while FromSoftware hasn’t announced DLC for it, it’s hard to imagine FromSoftware won’t continue building on it the same way it did with its Soulsborne games prior to it