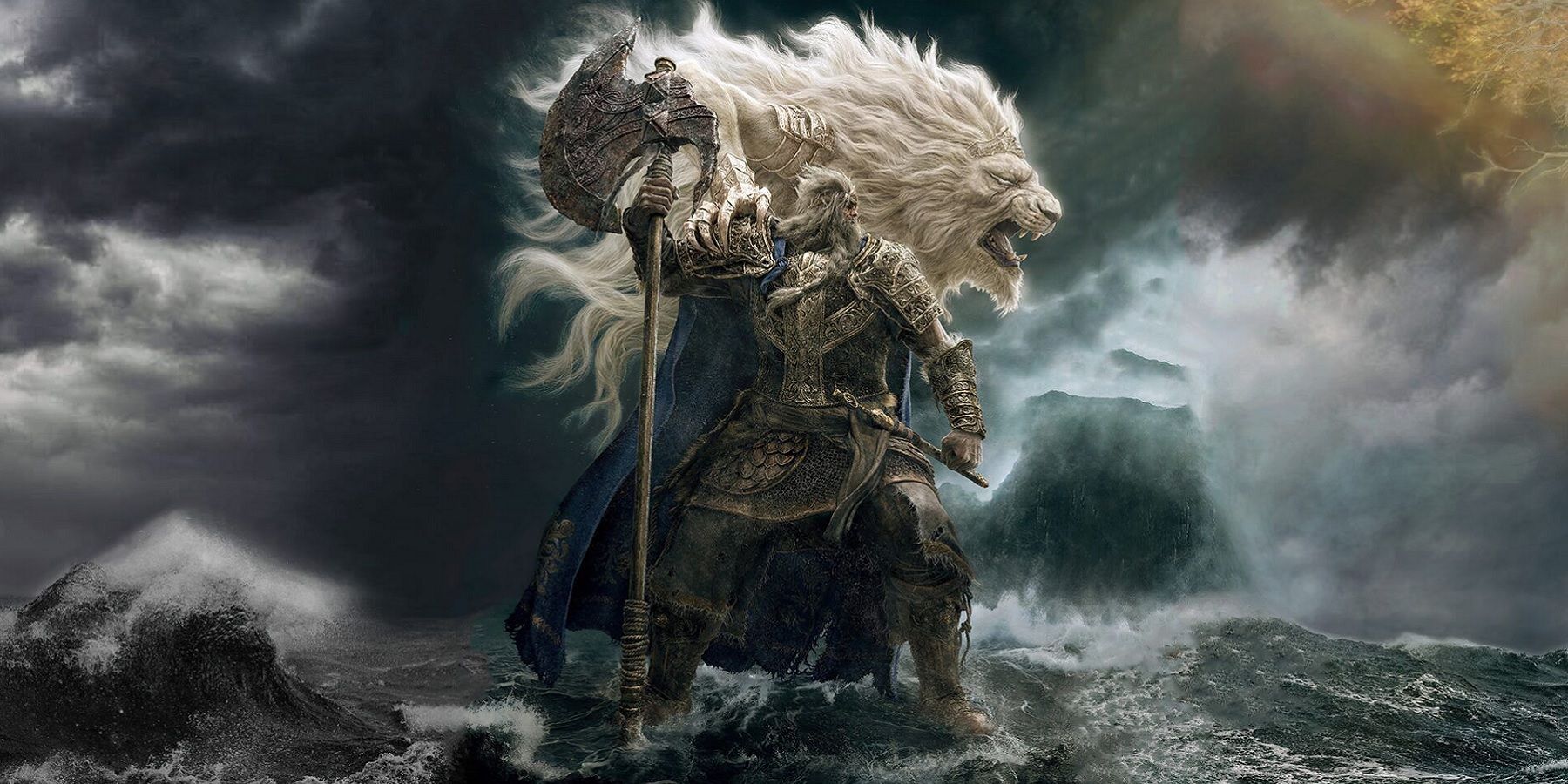 Video game retailer GameStop is currently listing a pre-owned copy of FromSoftware’s Elden Ring at a ridiculously high price point. FromSoftware’s Elden Ring is the highest-rated video game of 2022 so far, and it’s safe to say it’s on many short lists for Game of the Year. But even Elden Ring‘s most diehard fans would scoff at the high price point that the game is currently being listed at on the GameStop website.

Right now, GameStop is listing a used copy of Elden Ring on PS5 for $189.99, and the price stays when adding the product to one’s shopping cart. What’s especially bizarre is that all other versions of the game are listed at different prices. A used copy of Elden Ring on Xbox Series X is currently listed at $54.99, and if one switches from Pre-Owned to New, the price drops to $49.94. Clearly, the high price point for the PS5 version of Elden Ring is an error of some kind, but it’s strange that it has been this way for over a day now. It was shared by Wario64 on Twitter yesterday and still has not been changed at the time of this writing.

It’s unclear exactly what is causing the error. It could be a simple technical problem on GameStop’s part. Maybe the price is meant to be for a used copy of Elden Ring‘s Collector’s Edition as opposed to the standard PS5 copy. The Elden Ring Collector’s Edition was priced at $299.99 at launch, but used copies can be found for around the $200 mark on sites like eBay. However, that’s just speculation at this time, and there’s really no way of knowing why GameStop is listing a regular pre-owned copy of Elden Ring at such a high price or why the obviously incorrect price has been listed for at least an entire day, maybe even longer, without being fixed.

This isn’t the first time that GameStop’s website made a major pricing error. A couple of years ago, GameStop accidentally listed many of its products for free. The internet quickly took notice, with many online taking advantage of the error. GameStop was relatively quick to fix that particular problem, returning everything to its normal price before too long, so it’s unclear why it’s dragging its feet with this Elden Ring pricing error. It’s possible the hold-up is because of Labor Day, but again, that’s just speculation.

Hopefully this GameStop pricing error is fixed soon for anyone that wants to buy a used copy of Elden Ring for themselves. Of course, since the new version of Elden Ring is currently cheaper through GameStop’s website, those interested should probably just go that route instead.