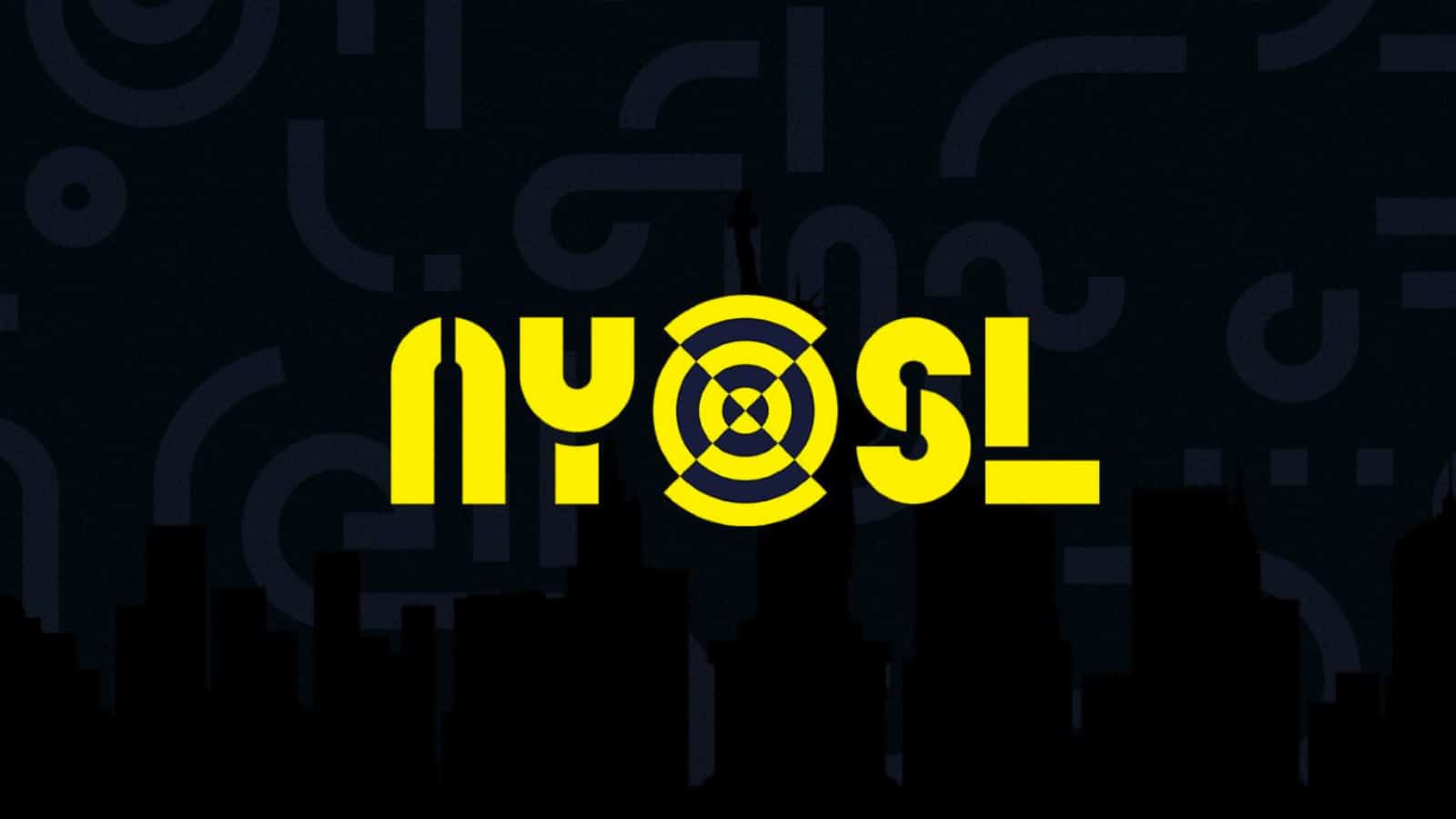 
According to Dexerto sources, the New York Subliners roster for the 2023 Call of Duty League season is almost locked in, with 2022 SMG duo Paco ‘HyDra’ Rusiewiez and Matthew ‘KiSMET’ Tinsley to be joined by Cesar ‘Skyz’ Bueno and Preston ‘Priestahh’ Griener.

New York Subliners had a rollercoaster 2022 season, dealing with the very best and worst that Call of Duty: Vanguard had to offer. They struggled through multiple roster changes early in the season, before their miracle Major 4 run saw them qualify for CDL Champs by the skin of their teeth.

The roster, which included Ian ‘Crimsix’ Porter and Paul ‘PaulEhx’ Avila alongside HyDra and KiSMET, failed to keep their momentum rolling at Champs, though, and the fallout was unlike anything we’ve seen in Call of Duty for some time.

With Crimsix and PaulEhx both seemingly in limbo, Crim apparently not receiving any offers from franchises and Paul’s future up in the air amid roster rumors, their former teammates have got their squad for Modern Warfare 2 locked in.

Our sources state that Priestahh and Skyz are as good as confirmed for the Subliners roster going into the MW2 season, which is rumored to last two years as Call of Duty is allegedly foregoing the annual cycle that has made it one of the biggest media brands in the world.

While contracts aren’t fully complete at the time of writing, there is an understanding that this team is as good as complete as final details are ironed out.

The full New York Subliners roster for the 2023 Call of Duty League season is going to be:

Be sure to check out our CDL 2023 rostermania hub for all of the confirmed moves, and take a look at the rumored CDL 2023 schedule which Dexerto exclusively reported in August.