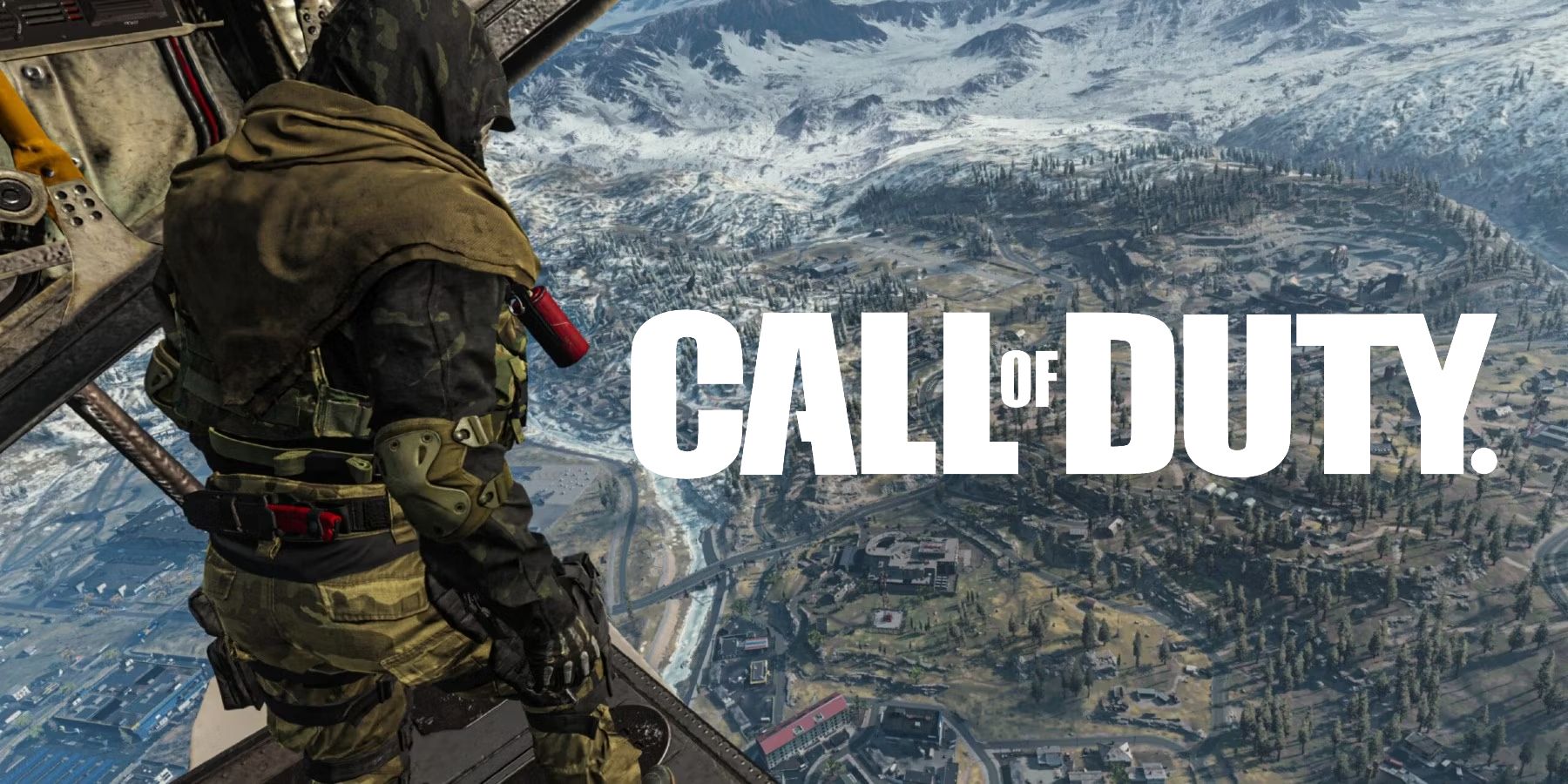 
It can be said that Call of Duty as a franchise is one of the most influential IPs in gaming, partially responsible for shaping the contemporary landscape of shooters. Boasting multiplayer modes since its very first iteration in 2003, the franchise has had almost two decades to refine its multiplayer formula, becoming one of the most recognizable and talked about online experiences in the game industry.

Despite how popular Call of Duty multiplayer has been for so long, it can be said that there has been very little iteration to the series’ online modes in recent years. With this in mind, a dedicated and fully supported map creator that could be used by the CoD community seems long overdue, and could be massive at helping stave off some of the tedium that fans may be feeling.

RELATED: Call Of Duty 2024 Should Reinvent Zombies’ Perks Once Again

The Importance of Map Creators In Online Games

While it is a relatively alien concept to the core multiplayer of Call of Duty, map creators have long been a main feature of many of the other high profile online shooters that CoD competes with. Most notably, the fan favorite Forge mode from the Halo franchise has provided lots of engagement and longevity to the titles that could easily transfer over to Call of Duty.

Forge has long acted as a catalyst for community creativity within the Halo fan base, with each Forge-compatible title producing swathes of additional fan-made content in the form of maps and game modes, many of which rewrite what even the developers themselves thought to be possible. It goes without saying just how important this kind of engagement is to the sense of community and liveliness that exists within a title, something that more modern Call of Duty titles are in relative need of.

How a Map Creator Could Work In Call of Duty

While fan-made maps probably could not be implemented into the core playlists of Call of Duty multiplayer, giving them their own dedicated playlist or hub in which the most popular maps and game modes could be featured and played among friends would be perfect. Like Halo‘s Forge, if players were given a comprehensive set of assets with which to craft maps and modes, the possibilities would be just as endless and fruitful within Call of Duty.

CoD is no stranger to party modes created within the community, with game modes such as “Michael Myers” and “Manhunt” long being played to pass the time in private matches among friends. Giving these now iconic community-made modes their own tangible representation via a map creator would only help revive the fan-driven fun of older titles, making for a much more enjoyable and even nostalgic experience for future Call of Duty games.

The recent success of Call of Duty: Warzone only further increases the potential benefits of introducing a map creator into the series. With how limited map rotations within battle royale titles often are, the infinitely wider selection of maps that could be available to players via a map creator can only benefit the title.

As in the more standard Call of Duty games, these fan-made maps could not be used in any ranked or stat-tracking context, but they could prove to be invaluable in providing a break from the often intense and massively competitive nature of standard battle royale gameplay. Given that the upcoming Modern Warfare 2 is set to launch alongside a Warzone 2, the franchise seems perfectly set up for Activision to finally implement a map creator mode that the Call of Duty community can make full use of.