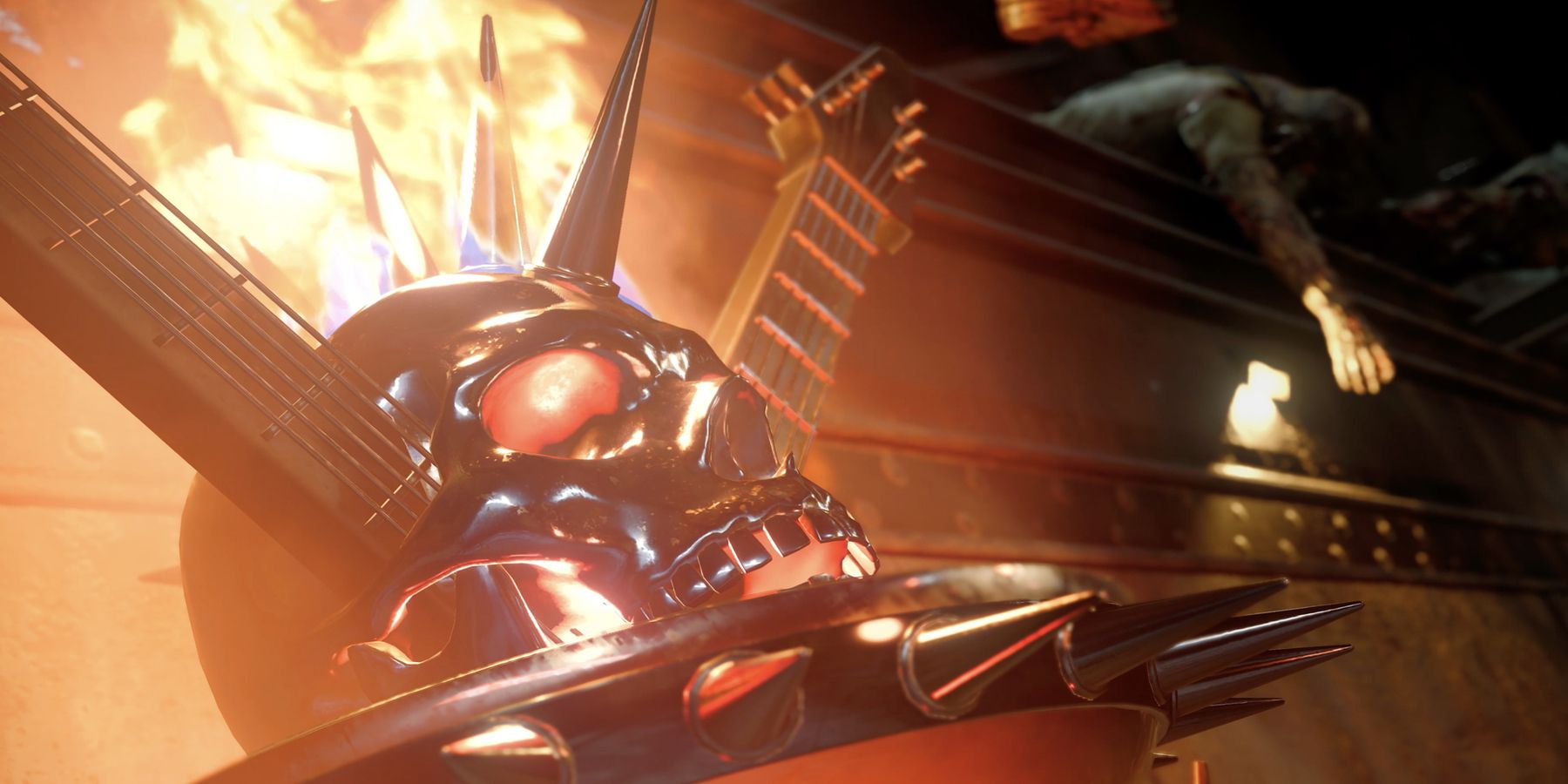 
It is no secret that Call of Duty Zombies has had a rough time as of late. Call of Duty: Vanguard’s version of the beloved co-op mode was filled with numerous low points and few highs, with The Archon map serving as a final disappointment. With the community scattering and moving on to other games, and Modern Warfare 2 skipping a Zombies mode, Call of Duty 2024 will need to do a lot to impress fans with its take on round-based survival gameplay.

While there are some obvious things that Treyarch needs to get right, like Wonder Weapons, difficulty, and map design, it should also strive to deliver some great presentation with the next Call of Duty Zombies mode. This can be done with unique HUDs for each map and distinct mechanics for every location, though if Treyarch wants to shake things up once again, it can deliver some fresh perk designs.

How Call of Duty Zombies’ Perk Designs Have Evolved

For the first several appearances of Treyarch’s beloved Zombies modes, Perks took on the form of bottles. However, Treyarch shook things up a bit with Call of Duty: Black Ops 4, specifically with the Chaos narrative. Given that universe’s focus on mythology, and its disconnection from the Aether story, it would make little sense to feature bottled beverages. As such, players were imbued with powers from various Gods by picking up statues at designated Perk sites.

These variations continued with Call of Duty: Black Ops Cold War, which switched from the traditional Perk Bottles to Perk Cans. These suited the game’s 1980s setting, with many fans appreciating the addition of an ingredients label and embracing the redesign. While fans loved this change, with one even making a 1980s-themed Juggernog commercial, Vanguard’s switch to goblets and demonic fountains proved a bit less popular. Though it suited the game’s theme and story, many missed the jingles and personality of Black Ops Cold War’s cans.

How Call of Duty Zombies Perks Can Change Once Again

Currently, it is up for debate when Call of Duty 2024 will be set, as leaks have suggested a Gulf War setting and near-futuristic setting could both be possible. If a Gulf War setting is utilized, the perk cans would likely return, though Call of Duty Zombies could shake things up if a near futuristic setting is used. The modern, plastic bottles used for many of today’s beverages could be a great way to provide an alternate look for perks, as they would look far different from the glass bottles seen in World at War and the first three Black Ops games.

Alongside an aesthetic change, it would be great to see Treyarch continue innovating with the functionality of its Perks. While the system in Vanguard that forced gamers to upgrade their Perks multiple times every match was not popular, the RPG-like permanent upgrades from Black Ops Cold War was a solid idea. Further expanding on this system could be a worthwhile endeavor, with the modifier system from Black Ops 4 being something else that could be revived.

Though Treyarch could easily return to the simplified Perk system of the old games, continuing to try new things is important – especially with a live service style that sees gamers demanding fresh content regularly. Further, though a new appearance for the Perk machines and containers will not change the way the game is played, Treyarch putting in more time on that front would be meaningful. With the studio needing to show the Call of Duty Zombies community that extra effort is being put into the next version of the mode, perks being giving visual changes to better suit their setting would be promising. Similarly, listening to the negative feedback about Vanguard’s approach to Perks while continuing to innovate will be key, as trying new things has always been a big part of Call of Duty Zombies’ DNA.