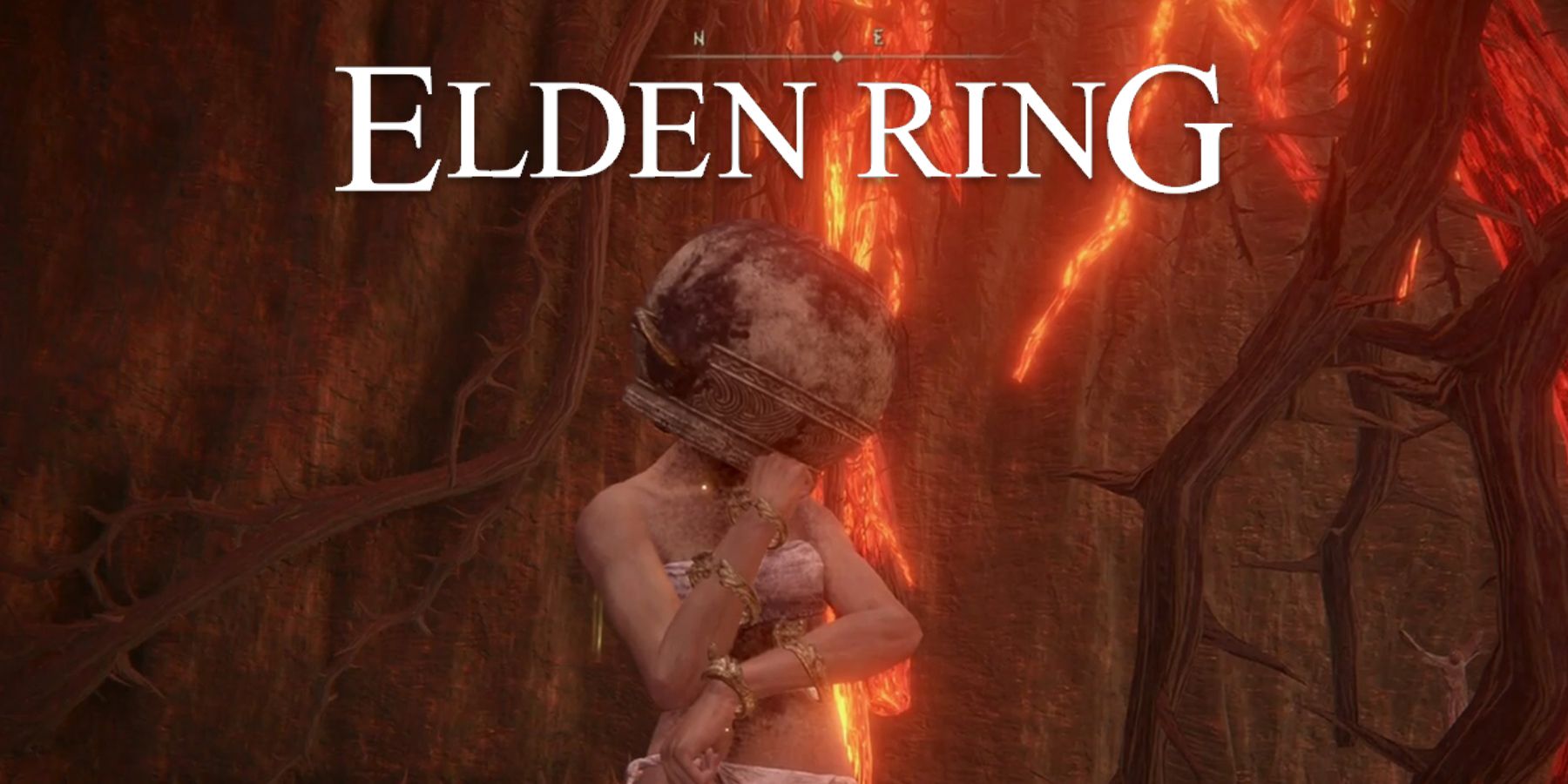 
One passionate Elden Ring player has carried over 1,000 other gamers to victory against the game’s final bosses, and they intend to keep going.

An Elden Ring player has taken it upon themselves to successfully defeat the game’s final bosses for over 1,000 players in need. This is no small feat as any Elden Ring player knows, and the player intends to keep moving forward onto their next milestone of 2,000 victories in the spirit of jolly cooperation.

Elden Ring is the latest installment in Japanese developer FromSoftware’s series of brutally tough-but-fair action RPGs. Similar to its predecessors Demon’s Souls, Dark Souls, Bloodborne, and Sekiro, Elden Ring is a challenging and rewarding adventure featuring a healthy population of crushing boss fights. FromSoftware’s critically acclaimed RPGs tend to feature online co-op features where players can leave behind hints and warnings for one another about dangers ahead or summon one another for direct assistance with a tricky boss. Due to this emphasis on online play, many of the most captivating stories to come from these games are about the heroic deeds of players themselves.

The player known as LetMeSoloThem is one such example of these outstanding players, following in the footsteps of the legendary Elden Ring player LetMeSoloHer who has famously helped thousands of players by singlehandedly defeating Malenia. Donning LetMeSoloHer’s iconic “jarnished” outfit featuring a pot helmet and no other clothes, LetMeSoloThem has spent the last three months assisting players with the game’s final bosses. LetMeSoloThem has been summoned over 3,000 times in the process, meaning not all attempts have gone smoothly. Still, this is a remarkable achievement considering the final bosses of Elden Ring are some of the already-difficult game’s toughest challenges.

The final boss fight of Elden Ring actually consists of two back-to-back bosses, Radagon and the Elden Beast. This particular fight has seen some controversy due to the frustrating nature of the encounter’s design. The Elden Beast is gigantic and moves frequently across the arena, forcing players to struggle with the camera while chasing after the boss as it casts devastating long-range spell attacks. Fans of the franchise have considered the Elden Beast to be the worst boss to come out of FromSoftware, which makes it all the more appreciated when players like LetMeSoloThem spend their time helping troubled players get through this final, frustrating hurdle.

Gamers who are stuck on Radagon and the Elden Beast can likely find LetMeSoloThem’s summon sign if they happen to be playing the Xbox version of the game. As LetMeSoloThem pushes toward their next 1,000th victory, there’s a good chance Xbox players may find themselves teaming up with another Elden Ring legend in the making.