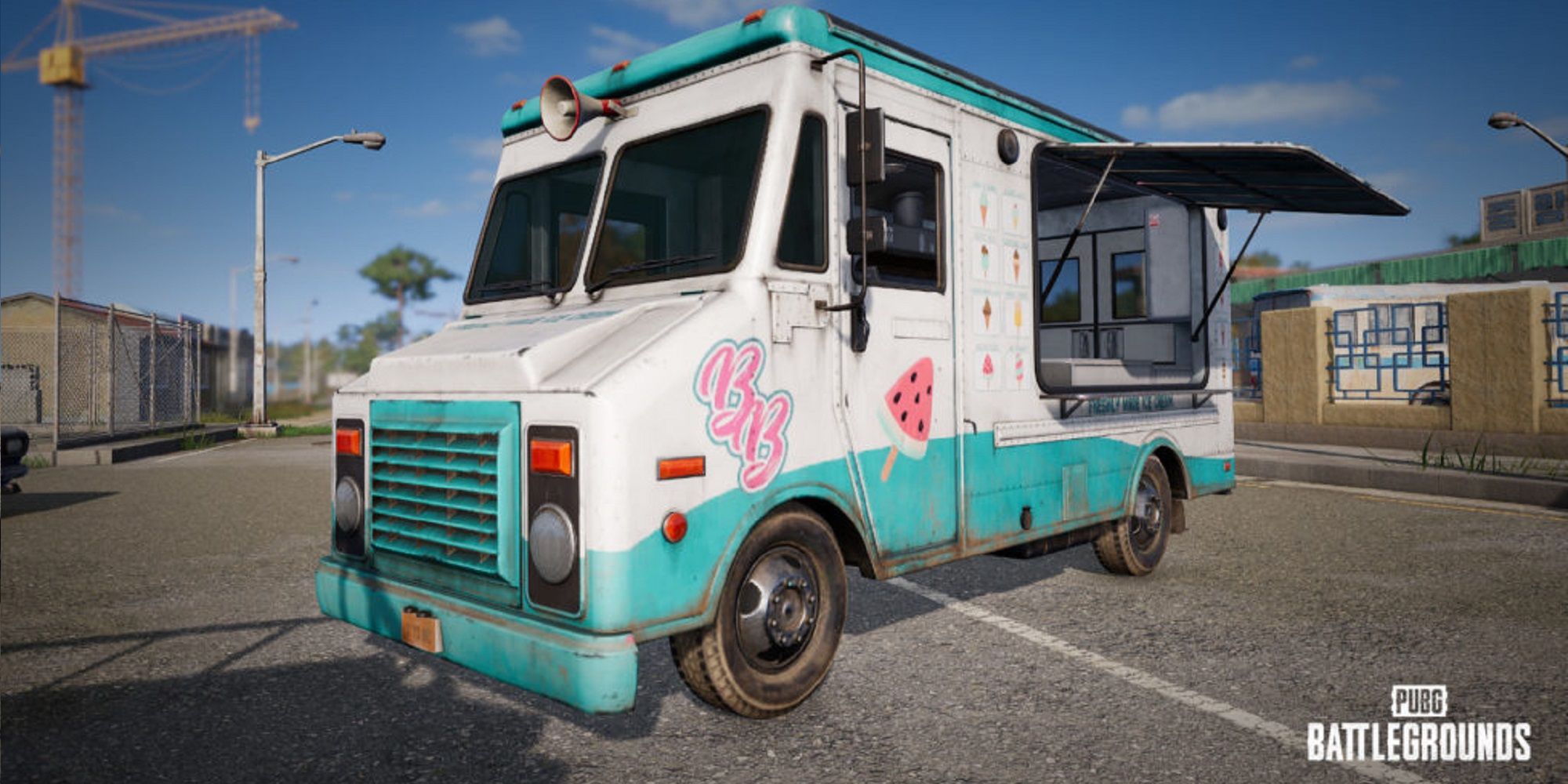 
A new vehicle, a dynamic weather system, and some map improvements.

PUBG update 19.2 is now officially live on PC as the 8-hour-long maintenance is finally over. After downloading and installing the new patch, you can expect a new vehicle as well as a dynamic weather system in the game.

The new update adds some significant improvements to Deston, from new smaller-scale points of interest to a number of new item placements that makes traversing the map easier. Also, the dynamic weather system will be exclusive to Deston for now.

RELATED: Fortnite Update 3.67 Patch Notes & Server Maintenance For v21.51In the case of weapons, you can expect Heavy Stock as a new item coming to the gunsmith. As the patch notes reveal, Heavy Stock is the perfect choice for those who prefer better stability and weapon control over a faster rate of fire.

After adding the Pillar Security car as a fast sedan in the last patch, the developers now bring a food truck to Deston as a brand-new vehicle in the game. You will surely have some fun driving this truck!

Below, you can check out the full patch notes for the PUBG update 19.2:

PUBG update 19.2 is expected to launch on consoles next week.

NEXT: Immortality Has One Of The Creepiest Mechanics In Gaming