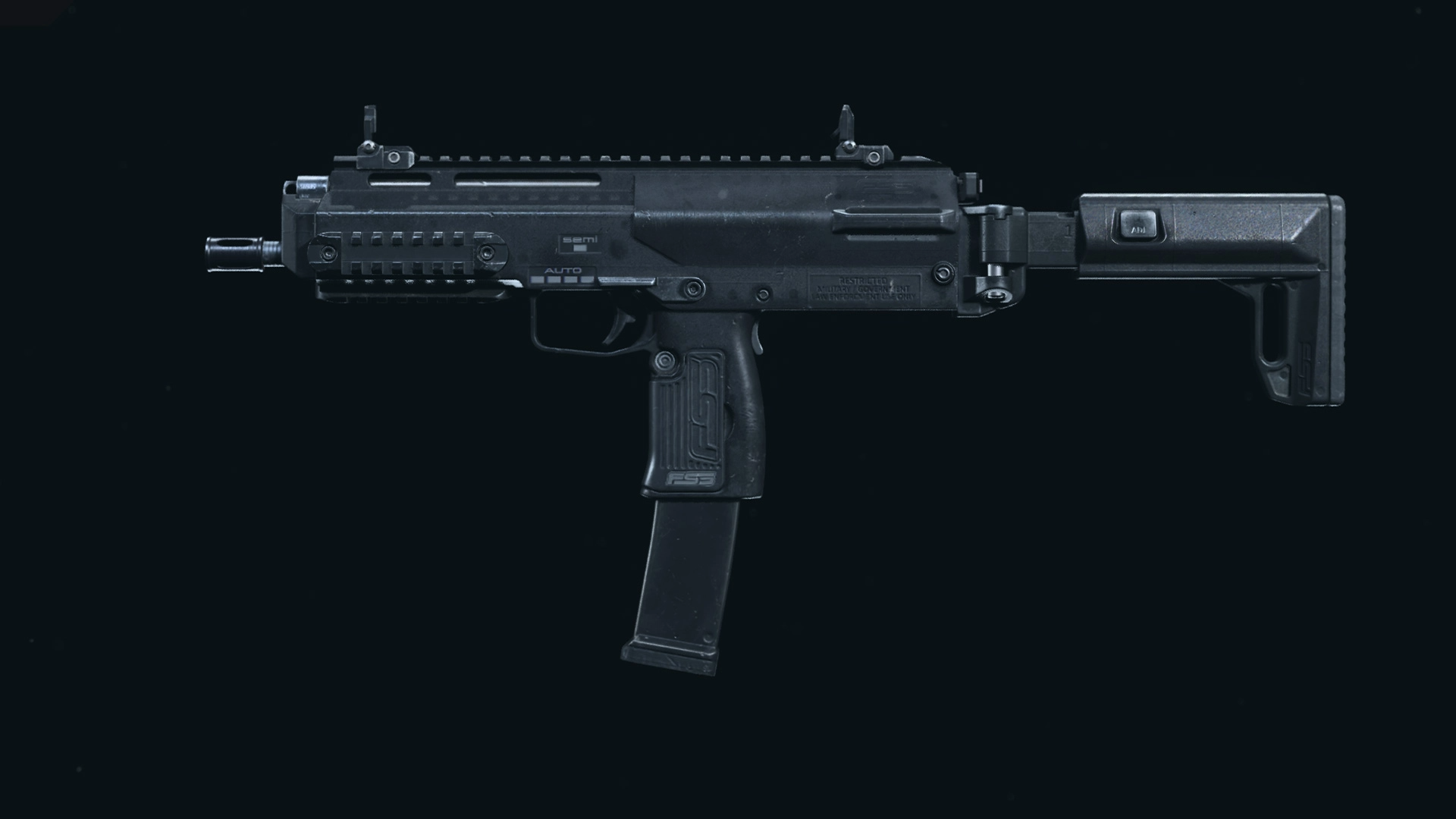 
With Call of Duty: Modern Warfare 2 and Warzone 2 approaching in the coming months, players might want to begin using weapons we know will be included in those games. While the current meta of Warzone features mostly Vanguard guns, the original Modern Warfare weapons are players’ best bet if they want to be prepared for the next Call of Duty titles. One weapon that’s already been confirmed to arrive in MW2 is the MP7, which actually has a strong loadout in Warzone Season 5.

The MP7 has never been the top dog in the submachine gun class. However, like many of the older Modern Warfare guns, it’s still a more than viable weapon that can compete with the current slate of meta SMGs. The MP7 isn’t the most powerful SMG, but it’s mainly meant to be used in close-range gunfights. With a decent fire rate and great mobility, the MP7 serves as a serviceable secondary weapon to a stronger assault rifle. Of course, players will still want to equip the MP7’s best attachments just in case they need to deal with any enemies further than a few meters away.

To see the full loadout for the MP7 in Warzone Season 5, keep reading below.

The Tac Laser is arguably the most important attachment on the loadout since it buffs the MP7’s already strong hip-fire. The FSS Recon helps with any damage range shortcomings, and the Merc Foregrip improves mobility across the board. This MP7 loadout in Warzone is perfect for players looking to get in the enemy’s face on a map like Fortune’s Keep or Rebirth Island. Since the loadout doesn’t use an optic, though, players will want to keep gunfights at medium range and below.