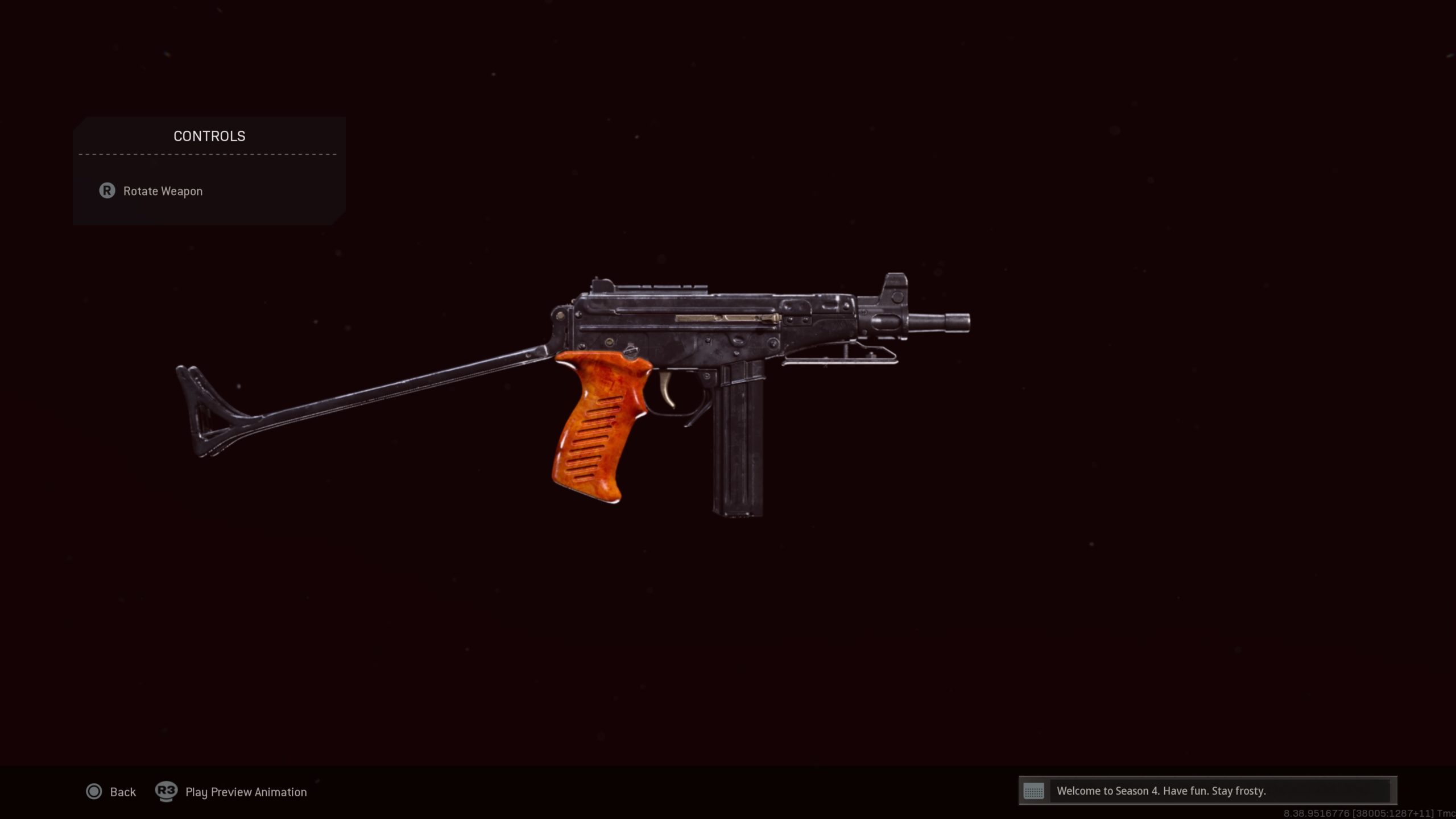 The OTs 9 was once at the very top of the SMG meta in Warzone. Then, Vanguard came along and the OTs 9 plummeted down the pick rate charts. Despite this, the OTs 9 is just as strong today as it was back during the Cold Way days of Warzone. This means players can use its same meta loadout and likely have success with it, at least in close-range gunfights. While there might be stronger SMGs in Season 5, the OTs 9 can certainly hold its own.

As of right now, the OTs 9 has a pick rate of 0.27 according to WZRanked, which is right around the median for pick rates in Season 5. It’s definitely not the lowest-picked weapon, but it’s also nowhere near the top. Though that’s not likely to change in Season 5, players who do decide to give the OTs 9 a chance won’t be disappointed, especially when they throw on its best attachments.

The main purpose of the OTs 9 loadout is to increase its damage range and mobility. With these two stats increased, it can compete better with some of the current meta Vanguard SMGs in Warzone.