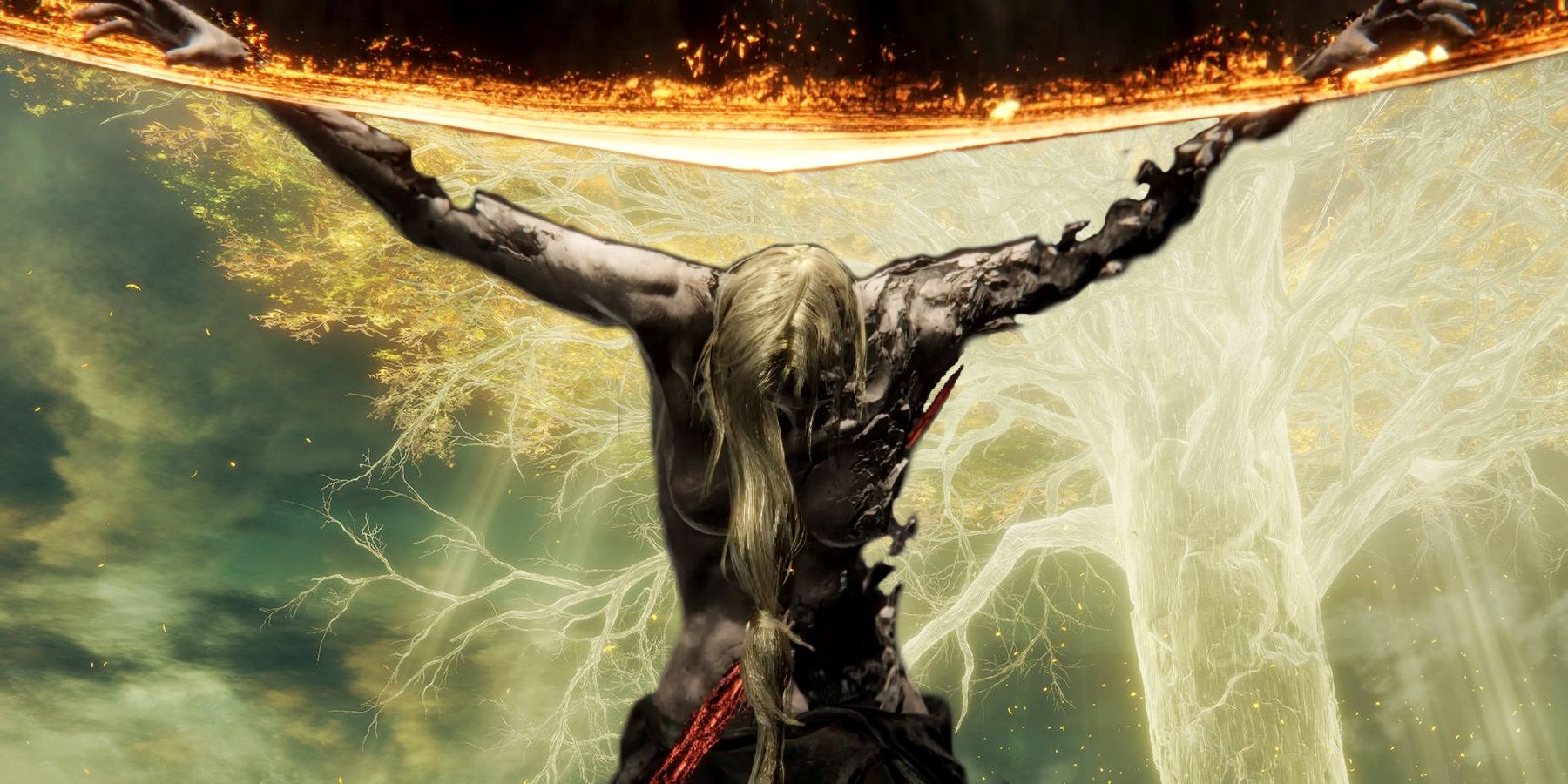 
The most influential characters in Elden Ring can all be tied back to their shared family tree. The game boasts a massive story world with many interconnecting yet seemingly unrelated plot lines. It can be challenging to remember who is who, especially with Elden Ring‘s similar character names, and why they are connected with someone else. However, if players can keep track of family relationships at the center of the game, the events and character motivations become a bit clearer.

[Warning: This article contains spoilers for Elden Ring.]After the Night of the Black Knives, Queen Marika was driven to the brink and shattered the Elden Ring. The artifact’s shards were taken by her children, in the form of Great Runes, and then began a brutal war known as The Shattering, from which no one emerged victorious. Marika’s children, all of them demigods, fought for control over the Lands Between. However, Elden Ring’s story emerged from seeds that were planted way before this conflict even began.

Related: Characters Elden Ring Can Bring Back To Star In DLC

When looked at in broad strokes, Elden Ring’s story can be summed up as a big family feud with Queen Marika in the center. According to Elden Ring‘s lore, Marika is the catalyst for most of the events before and during the game. She has had multiple relationships that produced many children. This is only made more complicated when her fluid identity is considered. Still, her offspring shaped the Lands Between in significant ways, not all of which were good. Elden Ring’s family tree is detailed below, from the Golden Lineage to the birth of the Empyreans.

Queen Marika The Eternal And Her Suitors

Queen Marika’s first marriage was to Godfrey, who became the First Elden Lord and played a critical role in the wars to ensure the Erdtree’s dominance, most notably against the Giants in the North. However, when his usefulness to Queen Marika expired, she cast him out, and he became the first of the Tarnished, those whom Elden Ring‘s Two Fingers no longer send Grace to, and led them to a distant land away from the Erdtree.

Afterward, in a move that confounded many in the Lands Between, Marika took Radagon, one of the Golden Order’s loyal soldiers, as her consort. The big story twist in Elden Ring helps to explain this decision: Marika and Radagon are the same person. The specifics of this are unclear, and its implications are far-reaching. This would seem to indicate that Radagon’s marriage to the Carian Queen Rennala is, by extension, Marika’s relationship as well.

The Golden Lineage Of Queen Marika And Godfrey

The marriage of Queen Marika and the Elden Lord Godfrey was the beginning of what became known as the Golden Lineage. Together, they produced three children. The firstborn and Marika’s most beloved child was Godwyn, the Golden. Godwyn, seemingly designed after Dante’s Inferno’s Cerberus, was the first of the demigods to die in the Night of the Black Knives. After which, his body transformed into a grotesque husk, often referred to as the Prince of Death. The Golden Lineage also produced the twins Morgott and Mohg. They were born with Omen blood which was seen as a curse in the Age of the Erdtree. As a result, they were sequestered in the sewers beneath Leyndell, the Capital City.

Since the Omen twins were hidden away, Godwyn is most likely to be the only one to have his own children, but there is no evidence pointing to how many children he had. However, it is known that Elden Ring‘s Godrick the Grafted, whom Morgott seems to be assisting disguised as Margit the Fell Omen, is part of the Golden Lineage but only a distant offshoot. This points toward his being at least a great-great-grandchild of Godwyn’s. Given Godrick’s meagerness, though, it is more likely to be a more distant relation than that.

The Union Of Queen Rennala And Radagon

The union of the Carian Queen Rennala and Radagon of the Golden Order also produced three children: Lord Rykard, Starscourge Radahn, and Ranni the Witch. All three were born with the stark red hair of Radagon. However, this is difficult to tell with Ranni because her actual physical body is burned. Ranni’s birth is one of Elden Ring’s biggest mysteries because of her status as an Empyrean. Empyreans are beings born from a single god and are chosen by the Two Fingers to take Marika’s place as the new god of the coming age. This could mean a few things, but popular theories point toward Ranni being the product of the Great Rune of the Unborn.

Radagon gifted this Great Rune to Rennala when he left their marriage. Since Radagon and Marika are the same being and a partner doesn’t seem to be required to use the Great Rune, this would account for Ranni’s Empyrean status. When Radagon married Queen Marika, she raised his children’s status to demigodhood. This explains why Rykard and Radahn, a misunderstood hero of Elden Ring, grew to be so powerful.

The Offspring Of Marika And Radagon

When Marika took Radagon as her consort and Elden Lord, they produced two children: the twins Malenia and Miquella, who also attained status as Empyreans. The former received her father’s red hair, while the latter seems to have inherited the golden blonde hair of his mother. Similar to Morgott and Mohg, these twins were cursed upon birth but with afflictions far worse than being Omen. Malenia was cursed by the Scarlet Rot, which slowly eroded her body limb by limb.

Miquella was cursed with eternal youth. Despite many attempts, Miquella could not reverse his or his sister’s curses. This led him to abandon the Golden Order and the Erdtree. As an alternative, he planted and grew the Haligtree, possibly Elden Ring’s true parasite, in which he embedded himself in an effort to finally grow into adulthood and eventually cure Malenia’s Scarlet Rot. This plan was cut short when his step-brother Mohg abducted him from the Haligtree shortly after the Shattering began.

One outlier hasn’t been fully explained, as her origin is still shrouded in mystery. Melina, the woman who acts as the player’s Finger Maiden and guide throughout the game, says that her purpose had been given to her by her mother inside the Erdtree. This is an apparent reference to Queen Marika, but further detail isn’t provided. Perhaps any future Elden Ring DLC could clear up this mystery.