IWMBuzz is on board in affinity with KFC, Loco, and MX Player, with ‘India Gaming Awards Season 1’ to honour the growing ecosystem of the gaming community. This is the first time that an award show on gaming is happening on such a large scale to celebrate excellence in gaming entertainment.

So today, we list the nominees for fan-favourite streamer of the year (male). Check below! 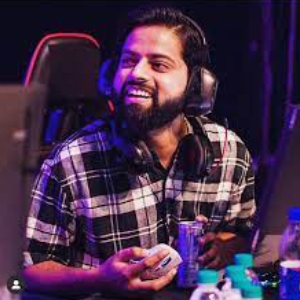 Rishabh Rakazone Gaming Karanwal: He is one of the leading full-time YouTube streamers in the country. Known for killer skills on the digital platform, the gamer has carved his own niche amongst the youngsters. He started live streaming back in 2016 and since then, his career graph has been flying high. 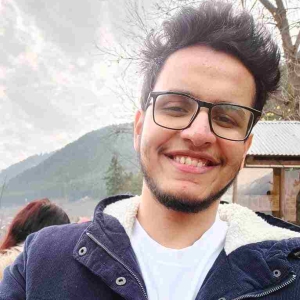 Nischay Triggered Insaan Malhan: Joined YouTube a few years ago, Nischay Malhan popularly known as Triggered Insaan has been one of the most loved PUBG live streamers. Apart from that, he is also known for making hilarious roast videos on his YouTube channel. He is a New-Delhi-based Indian YouTuber, who has now earned a foothold as a national personality making Indians proud with his content. 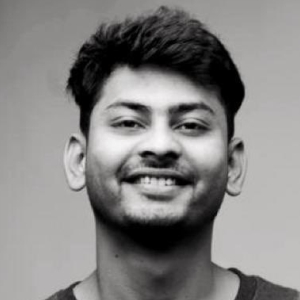 Aditya Dyanamo Sawant: He is a well-known professional E-Sports gamer. He has been running his YouTube streaming for quite some years now and has earned his name in the PUBG community, given his live streaming, commentaries and more. He has also got his hands-on in Game creating. He has found a knack for gaming since his childhood. 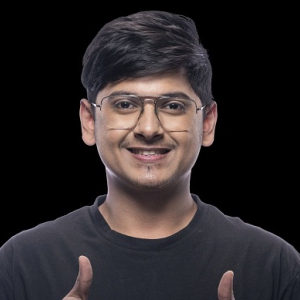 Naman Mortal Mathur: Naman Mathur aka SouL Mortal is an expert PUBG Mobile Player and streamer. MortaL started in real-time on YouTube in 2016. While he started off with streaming his ongoing interaction in Mini Militia, he then swapped to PUBG Mobile. His video, “Every PUBG player will watch this Ending” went viral all across the internet giving the YouTuber his breakthrough. 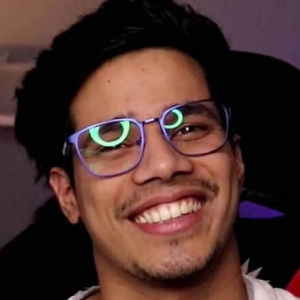 Anshu Gamerfleet Bisht: Anshu Bisht, prevalently known as GamerFleet in the realm of YouTuber is an Indian YouTuber popular for his computer game live streams, way of life-related video blogs, and touring video blogs. He began making content on YouTube in 2017. 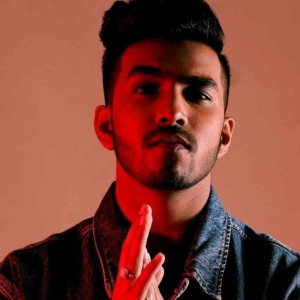 Ujjwal Techno Gamerz Chaurasia: Ujjwal Chaurasia is one of India’s driving gaming creators, he is popularly known as ‘Techno Gamerz’. He started his process in gaming during the 2010s and immediately amassed a colossal following with his content. He was among the original gamers who started exploring different titles as opposed to simply dominating one, and he was additionally among the Indian gaming pioneers who inspired all gaming enthusiasts to make their careers in gaming. 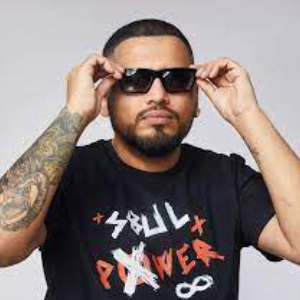 Sid S8ul Sid Joshi: Siddharth Joshi began his vocation as an eSports player. He played for Oblique gaming (as group chief), and Neckbreak gaming. He later proceeded to manage Neckbreak gaming too. His best stretch as an eSports administrator accompanied Entity Gaming. He won numerous prizes both with PC gaming groups, PUBG portable, and versatile gaming groups and managed them too.

Dilin Eagle Gaming Dinesan: A leading YouTube gamer and streamer who has earned a huge fan following all across the nation. With his play online, the star gamer has earned his popularity with his PUBG streaming, however, since the game got banned in India, he swapped to GTA-5.

Let us know your views in the comments section below and for more updates, stay tuned to IWMBuzz.com