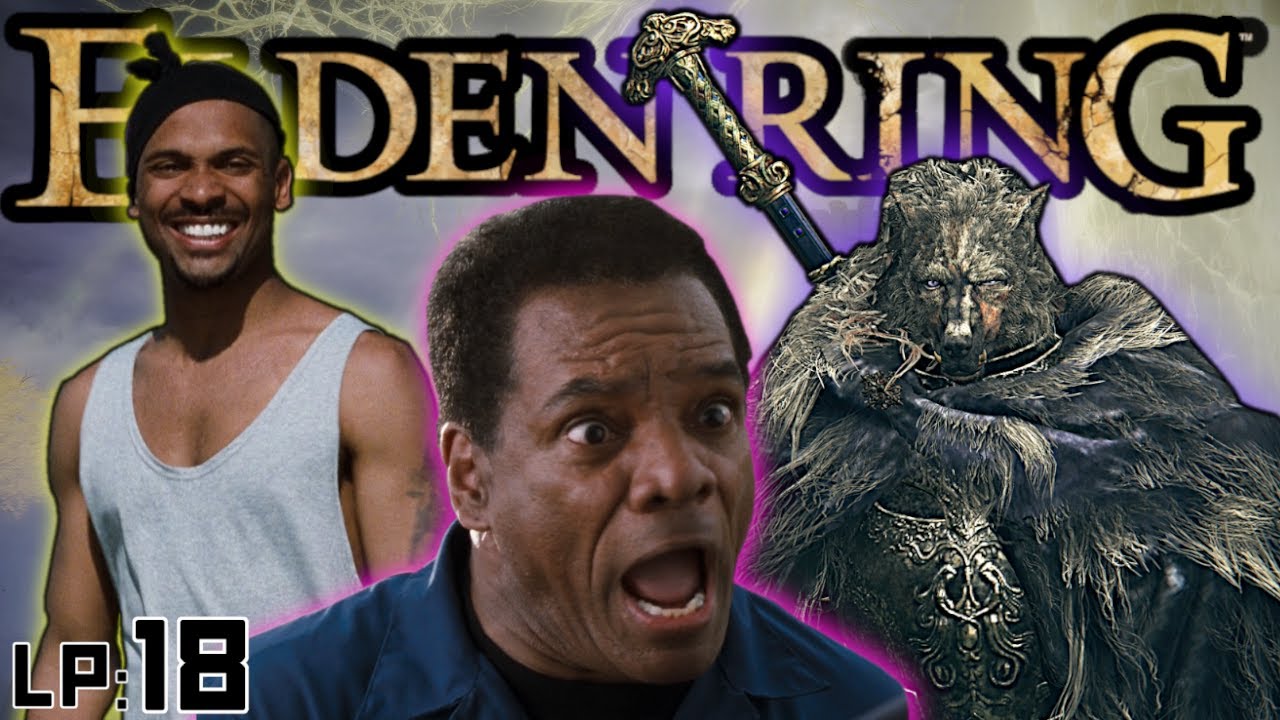 In this episode we continue our series of Let’s play Elden Ring! We are using the Samurai starting class. We meet up with Blaidd and have a grand party!
CarbotAnimations: https://youtu.be/L5w3wRE6pUw

This is the PlayStation 5 version of Elden Ring.

Welcome to Whiskey EXP! We cover whiskey/whisky reviews and play video games at the same time.

Here at Whiskey EXP (Experience Points) we want to level up with you! We try various whiskeys for the first time on this channel and try to gain some experience in the vast world of Whiskey!

Elden Ring is the recent release of FromSoftware and Hidetaka Miyazaki. George R. R. Martin has also worked on the game as well. It is similar to Dark Souls, Bloodborne, and Sekiro in some regards.

#eldenring #letsplay #gaming #whiskey #friday #joerogan
All claims about alcohol in this video, description, and channel are intended only for those of legal drinking age and are our opinions only.