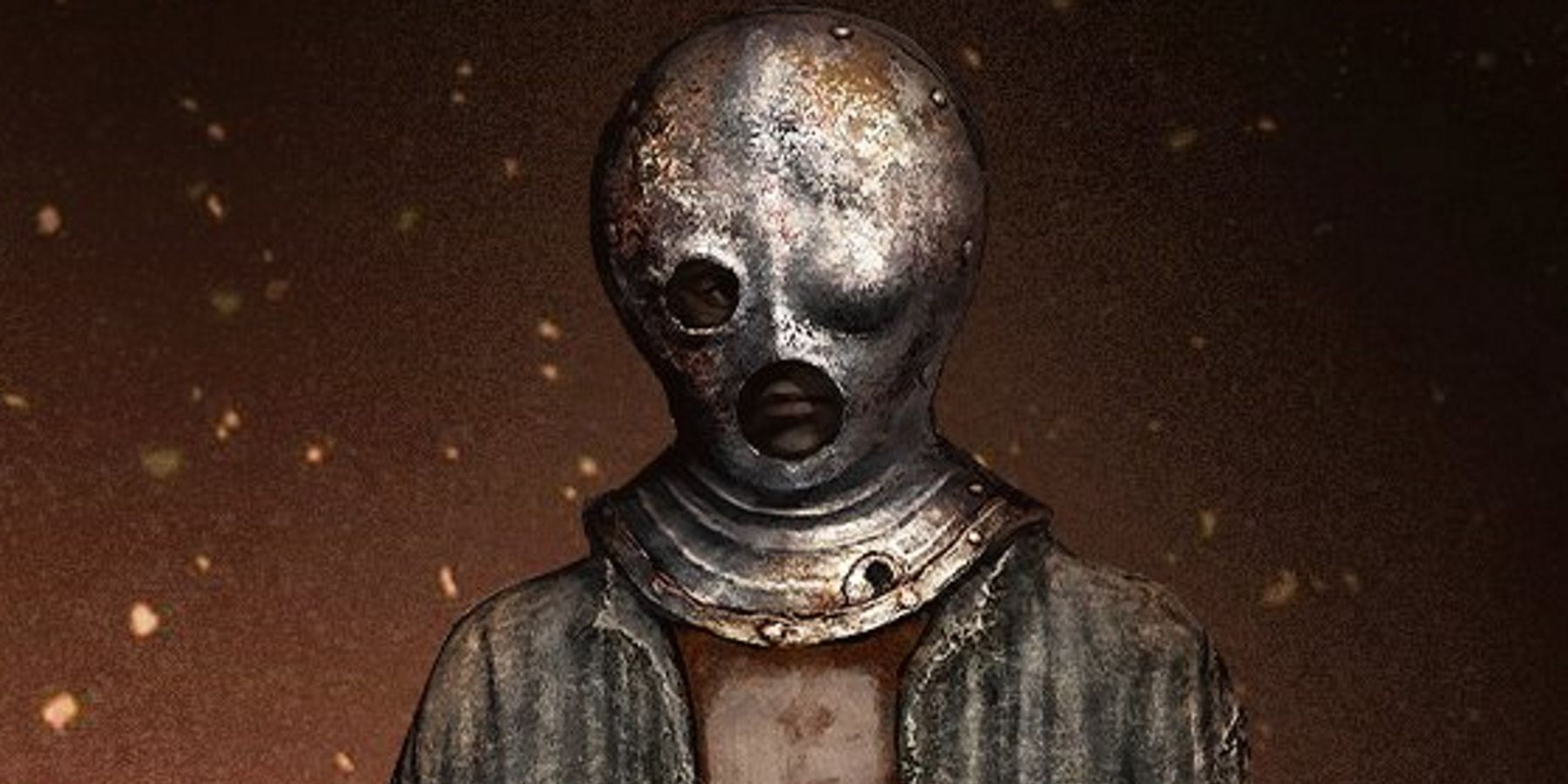 The Prisoner Iron Mask in Elden Ring is the starting helmet for the class called Prisoner, which is a hybrid-type starting class that focuses on high dexterity and intelligence. The helmet is distinct in the game for its unique and creepy appearance, which sees the entire head of the player encased in iron besides one eye and a mouth hole. The helmet is obtainable in-game by selecting Prisoner out of the starting classes in Elden Ring or by buying it at a very specific merchant in the large open-world.

The post to Reddit is tagged as humor and is clearly trying to get a chuckle out of Elden Ring fans, and with over 7,600 upvotes at the time of writing, it appears a lot of fans are enjoying seeing another real-life version of an item from the game. Further comments on Reddit, after acknowledging how similar the helmet looks to the one in the game, go on to discuss how powerful the helmet actually is in the game, being one of the most balanced and easily obtainable helmets. Beyond just armor and items, there have been other real-life similar creations, such as a sculpture of the enemy fingercreeper in Elden Ring.

With a game as vast and detailed as Elden Ring, it’s hard not to notice, and get excited, when players find real-world objects that remind them of their time in the Lands Between. Much like exploring and admiring Elden Ring‘s game world in hopes of discovering adventure and stumbling upon it, some fans are accidentally finding that parts of their adventure are in real-life, too.