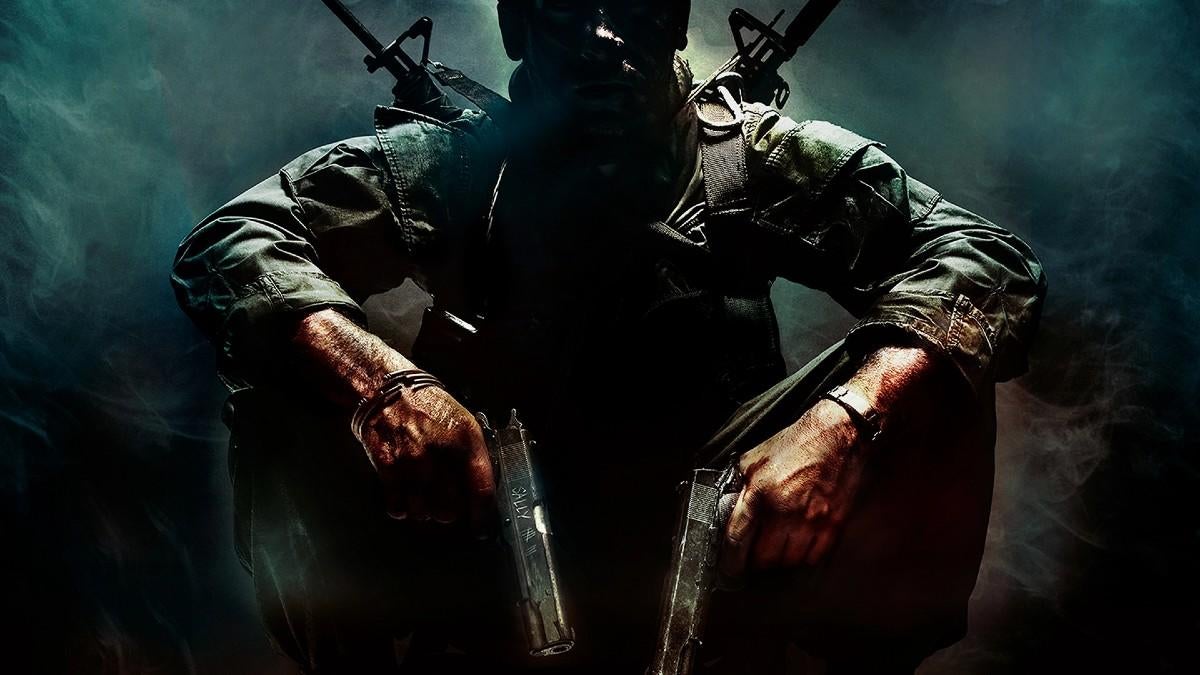 
Ex-Call of Duty Zombies boss Jason Blundell has left Deviation Games, a studio that is currently working on a new PlayStation IP. Blundell was a major part of the Call of Duty community throughout the 2010s as he helped direct a number of Zombies maps over the years before becoming the Zombies Game Director for Call of Duty: Black Ops 3 which was released in 2015. He eventually became the co-studio head of Treyarch, the lead developer of the Black Ops series, which made him one of the top dogs at the entire studio and gave him a major leadership role. Despite this, he was still very plugged into the community and would do interviews to give fans updates on the games, largely focusing on the Zombies experience. At the start of 2020, Blundell departed from Treyarch and went on to co-found Deviation Games.

Deviation Games announced last year that it was working with PlayStation on a new IP, but didn’t shed much light on what it would look like. It was expected that the game would enter full production in 2022 and while that may still be the case, Jason Blundell will not be there to see it through. The Deviation Games Twitter account confirmed Blundell was leaving the company and fellow co-founder David Anthony had already assumed the role of director in the last year. The studio has also hired a bunch of other key talent to help with its new project, so it doesn’t seem like the unannounced game is any kind of trouble.

As for where Blundell is going next, some speculate he’s making a move back to Treyarch, though there’s no telling for sure. It’s likely going to be a while before we see what Deviation Games is cooking up and probably just as long to see another game from Jason Blundell. Either way, it’s certainly interesting to see a co-founder exit a studio just shortly after opening the doors.

What do you think of Jason Blundell’s exit? Let me know in the comments or hit me up on Twitter @Cade_Onder.