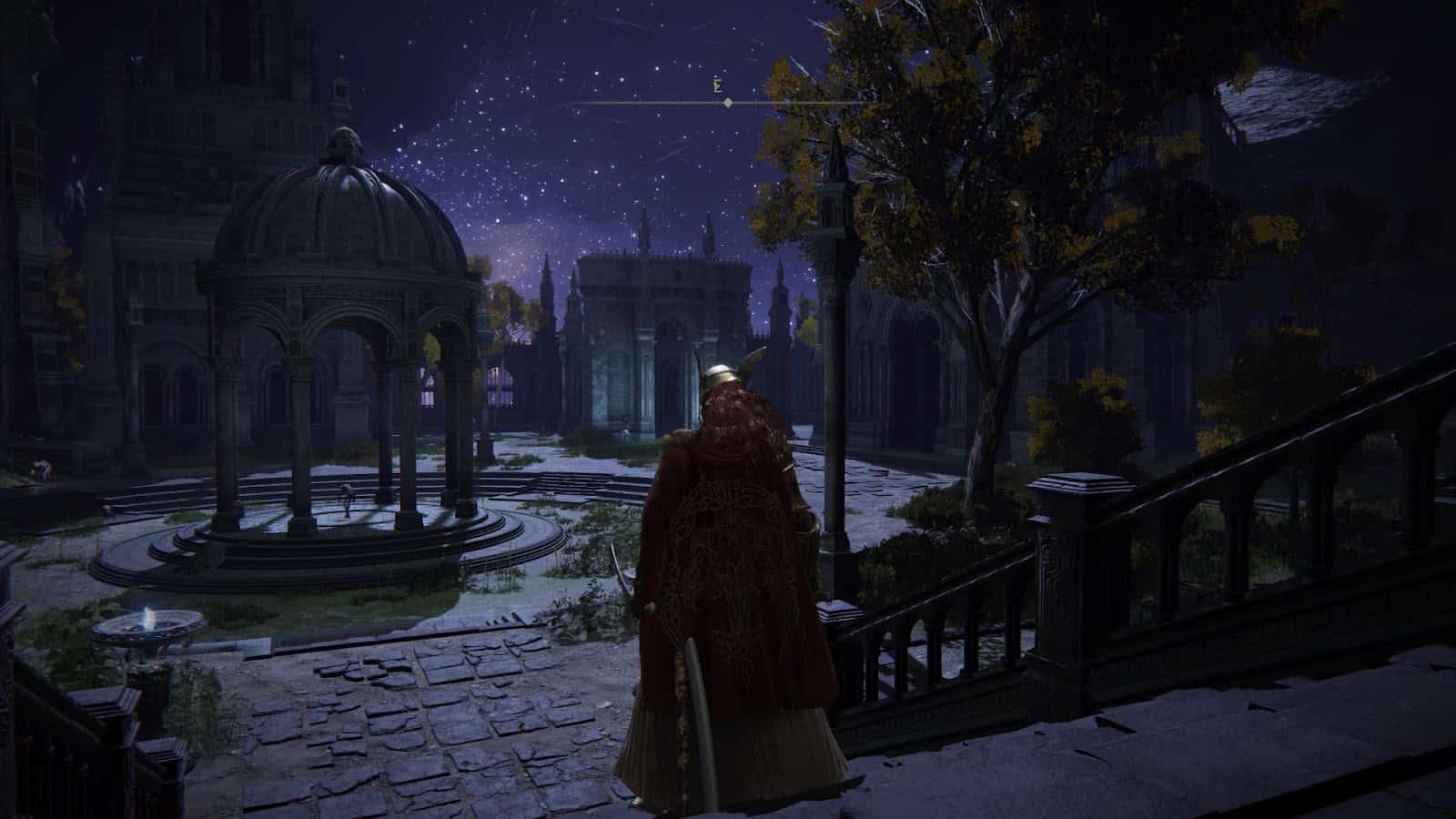 
Nokron, Eternal is among the most gorgeous locations in Elden Ring. Located just above Siofra river, Nokron follows the similar grim, dark, and purple color scheme of Siofra. Full of dangerous enemies, unique locations, and home to arguably the most visually striking boss fight in Elden Ring, Nokron is a location every fan of the game should visit at least once. In this guide, we will cover how to get to Nokron in Elden Ring.

Aside from its visuals, Nokron is also home to some important quest events in the game, such as Ranni’s quest line which requires players to visit Nokron. The path to Nokron is not as straightforward as the one to Siofra. In order to get to Nokron, players need to trigger a real world event after beating a boss that triggers an opening for the location.

How To Get To Nokron In Elden Ring

Below are the steps required to reach Nokron in Elden Ring, alongside the location for the area:

The first step to reaching Nokron in Elden Ring is beating one of the toughest bosses in the game, Starscourge Radahn. Players can reach Radahn after progressing through all of Caelid and reaching the Redmane castle.

Beating Radahn triggers a cutscene where a meteor-like object crashes down towards Limgrave. This is essential to reaching Nokron in Elden Ring since it is what causes the opening for the entrance of the underground city.

Upon beating Radahn, head to the Fort Haight West site of grace. Once here, an area with rocks floating in the air will be visible. Approach the area and head down towards the opening to enter Nokron in Elden Ring.

The path is straightforward, but keep an eye on your footing since it is easy to stumble to your death here. Towards the end of the area, you will also encounter a few enemies so keep and eye out for those.

Right upon entering the city, you will encounter a boss called the mimic tear. This is among the easier encounters in the game and will reward you with the sacred tear which is among the most power ashes of war in Elden Ring.

Nokron is home to a large variety of enemies. From crucible knights to ancestral followers to night maidens, players can expect to encounter a lot of enemies and should be equipped for both ranged and close combat enemies.

Alongside these, Nokron also has three bosses, all of which are relatively simple. First, there is the mimic tear, following that is the Regal Ancestral Spirit (VERY picturesque, expect to take tons of screenshots), and two Valiant Gargoyles.

This concludes our guide on how to reach Nokron in Elden Ring. For those about to venture into the eternal city, we bid you good luck!

on PC, PlayStation 4, Xbox One