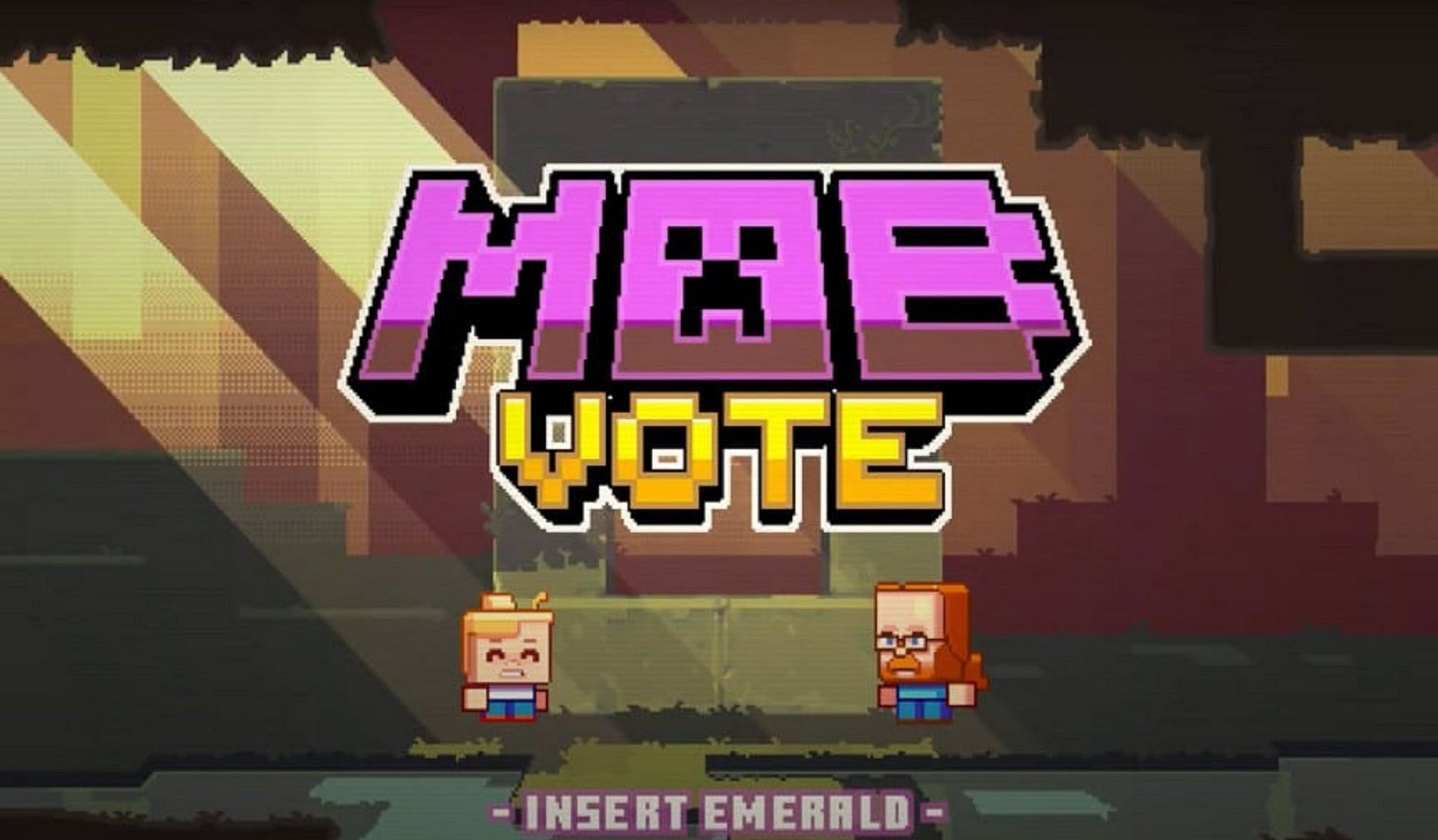 
Mojang has announced the official date for Minecraft Live 2022. The event is set to begin on October 15, 2022, at noon EDT.

As part of the yearly Minecraft Live event, Mojang will be announcing the game’s official Mob Vote. Based on players’ input, one mob will be implemented in a future content release, most likely in 2023.

Many players may be curious about how to participate in the mob vote. Mojang has released a full host of information to help players in this pursuit.

However, when will the community know which mobs are in the running for the vote?

Mob Vote contestants should be revealed one week before Minecraft Live 2022, based on previous content scheduling

Before the final winner is announced for Minecraft Live 2022’s Mob Vote, players will be able to cast their ballots beginning on October 14, 2022, at noon EDT. This provides a full 24-hour window for players to vote for their preferred mob before the winner is announced during the event’s livestream.

Players can vote on the official Bedrock Edition server, Minecraft.net, and through the game’s official launcher on PC platforms.

If Mojang sticks to their traditional content scheduling, the announcement of the Mob Vote contestants should arrive roughly one week before the live event begins. This places the announcement sometime around October 8, 2022.

While this is unconfirmed, Mojang has announced Mob Vote candidates in roughly the same time frame during the previous years of the live event’s tenure.

At the moment, the Minecraft community can only speculate on what mobs will potentially be in the running for October’s Mob Vote.

Many players believe that the version 1.20 update, which may be announced during the live event this year, will be focused on the End dimension.

The speculation has led some players to wonder if the mob candidates may be tied to the alien dimension. This would be a welcome addition since the End is sparsely populated aside from endermen, the Ender Dragon, and shulkers.

However, it’s also entirely possible that Mojang has a different theme in mind for the upcoming 1.20 update. If that’s the case, the mobs that players will see for the Mob Vote may differ from expectations. This has happened before with the 1.19 Wild Update, where the candidates were quite different from what players were expecting.

The Allay won the vote that year, and it even appeared in the announcement trailer for Minecraft Live 2022. However, all mobs present in the trailer were those already existing in the game, though that hasn’t stopped players from combing the clip for potential clues.

For the time being, players will simply have to wait and see what happens. Mojang should bring additional information as the big event grows closer.

With so much to look forward to, players surely won’t want to miss this year’s livestream event and all the festivities that it entails.