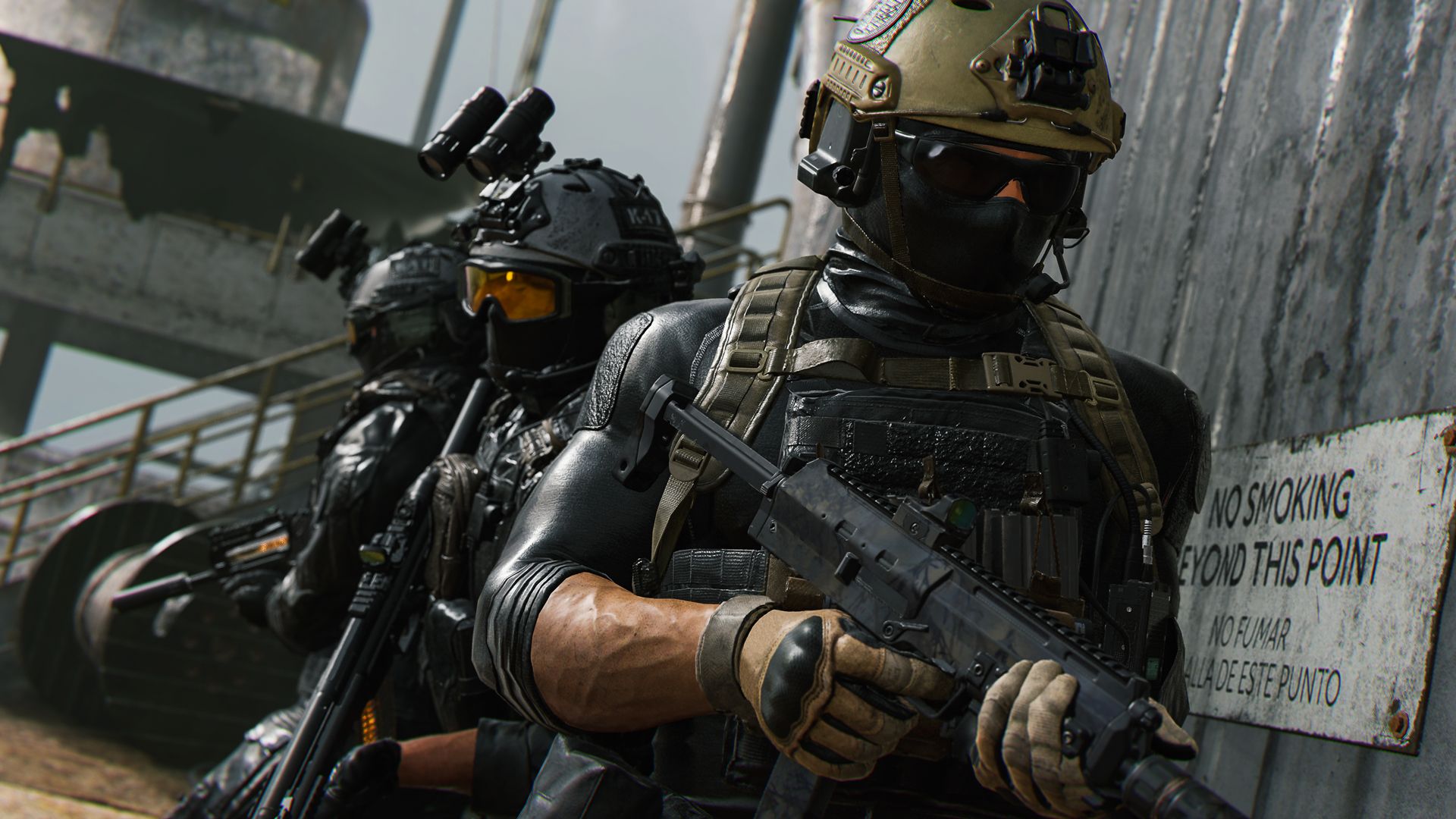 
In anticipation of the upcoming COD: Next showcase on September 15th, Infinity Ward has released a new Intel Drop video, showcasing how artificial intelligence (AI) will work in Call of Duty: Modern Warfare 2.

According to Sergio Ocio, the Director of AI Engineering, and Mark Grigsby, the Studio Animation Director, AI is something that will “be across the entire game” when Modern Warfare 2 launches this October.

RELATED: EA’s Iconic Battlefield Series Officially Turns 20 Years OldGigsby opens the Intel Drop video by saying that “Modern Warfare 2’s AI is systemic. What that means is, when you play it, you’re engaging with it in a different way almost every time”. The animation director goes on to explain how moving in a certain way determines how the AI will react to you, which means interactions with enemies and allies can constantly differ.

To enhance the AI in Call of Duty: Modern Warfare 2, Ocio states that Infinity Ward has been working with real Navy Seals to ensure that everything the team does is as realistic as possible. According to Ocio, improving the speed of soldiers during combat is something Infinity Ward has tried to focus on, as previous games felt as though the AI was not “preceding their life”.

Modern Warfare 2’s AI will also engage with the environment around them, says Grigsby. He goes on to state that enemies will know where you’ve been and where you’re going to be, which he describes as being hunted. The developers state that the AI “helps players be more immersed in the game. It helps the player feel more like a real soldier”.

Grigsby expresses that he believes players are going to really enjoy the variety that Modern Warfare 2’s new AI brings to the table. “AI is a huge part of this project, it is across the entire game, we put a lot of investment into it”, Grigsby says. There have been rumors for sometime that AI will play heavily in Call of Duty’s new Warzone experience, which will be full revealed at COD: Next on September 15th.