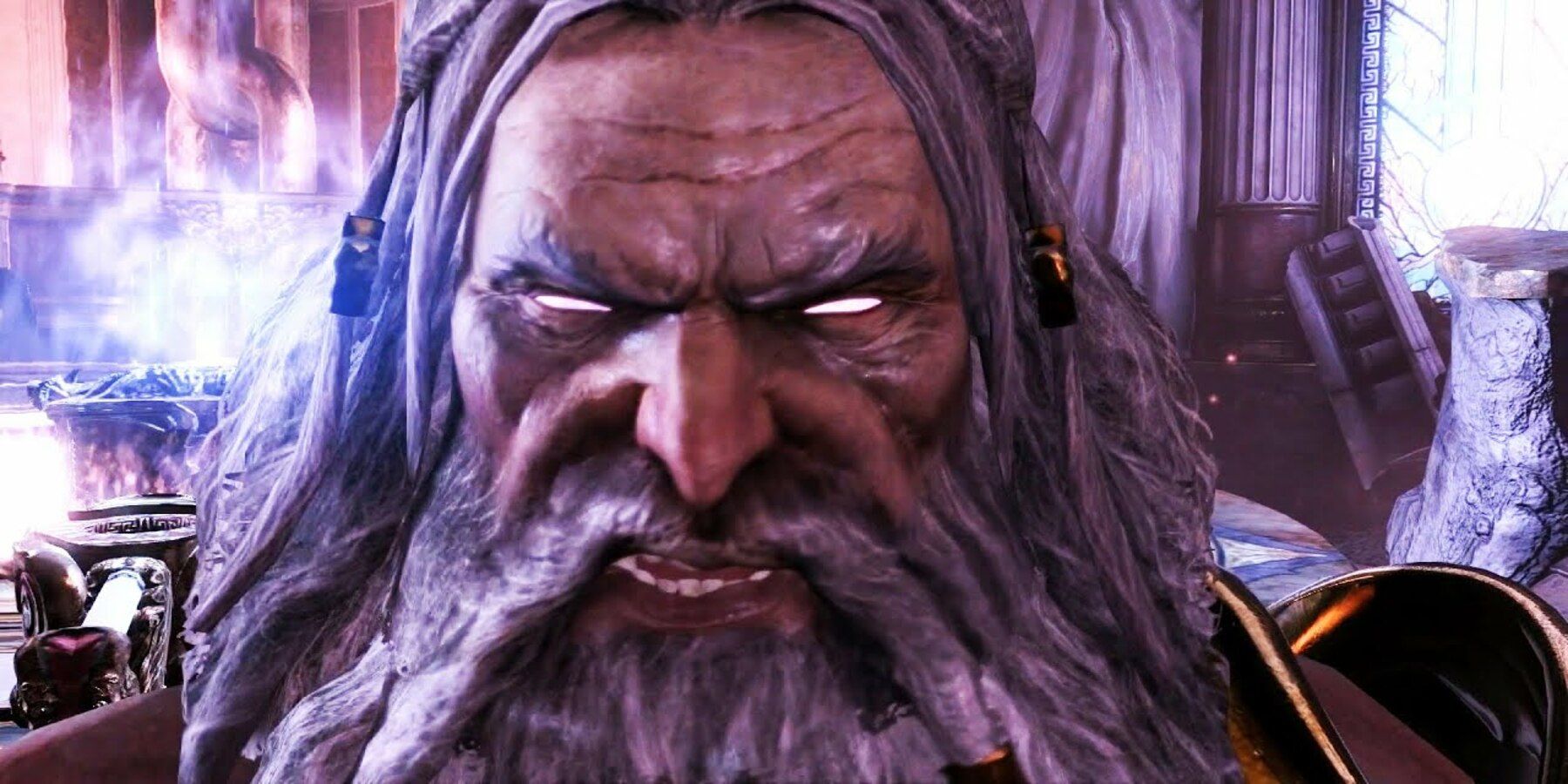 
An Elden Ring player has shared two impressive characters that they created for the game, with the first looking like the Greek God of Lightning Zeus and the other resembling Darth Maul from the Star Wars franchise. It is one of many creative character designs that players have come up with since Elden Ring was released.

Earlier this year, Elden Ring hit shelves and digital storefronts worldwide. Like the Dark Souls games, the game was well received by critics and notable for its difficult gameplay. At the time of its release, it was the fastest-selling game that publisher Bandai Namco had distributed. Despite the fact the game was released over six months ago, Elden Ring is still maintaining impressive sales and has shipped over 16 million copies worldwide since its initial release. In addition, players are still finding impressive ways to design their characters.

Fans of the game have come up with many unique designs for their player characters. One fan, for example, recreated Kratos from God of War in Elden Ring. In a recent post, Reddit user MattyByNature created his father Zeus in the game as well as Darth Maul from the Star Wars franchise. The Zeus build looks exactly like the Greek mythology figure and uses light-based attacks that resemble lightning bolts. Likewise, the Darth Maul build uses a weapon with enchantments that look like his double-bladed lightsaber from the films.

Zeus is, of course, the God of Lightning in Greek Mythology and King of the Gods. Typically, the character is portrayed as a benevolent figure; something more akin to the loving God of Christianity. However, in the God of War franchise, the character was portrayed as a vindictive monster who was arguably no better than Kratos. Some have wondered whether the franchise will repeat this kind of character with Odin in God of War: Ragnarok. Based on the character’s appearance, it has been suggested that Odin will be a different kind of antagonist than Zeus. The version of Zeus that MattyByNature created in Elden Ring, however, may be the closest to the God of War version in terms of appearance that fans ever see.

This is not the first time players have designed their characters based on the iconic Star Wars antagonist. One player, for example, recreated Darth Maul in Elden Ring, which looks about as close as a player can reasonably get to his look. In another instance, a mod allowed gamers to play as Darth Vader, and another fan created a character based on their master, Darth Sidious. As such, this will likely not be the last time players see an Elden Ring character based on Star Wars heroes and villains.

MORE: 20 Most Difficult Games From The PS4 Generation, Ranked