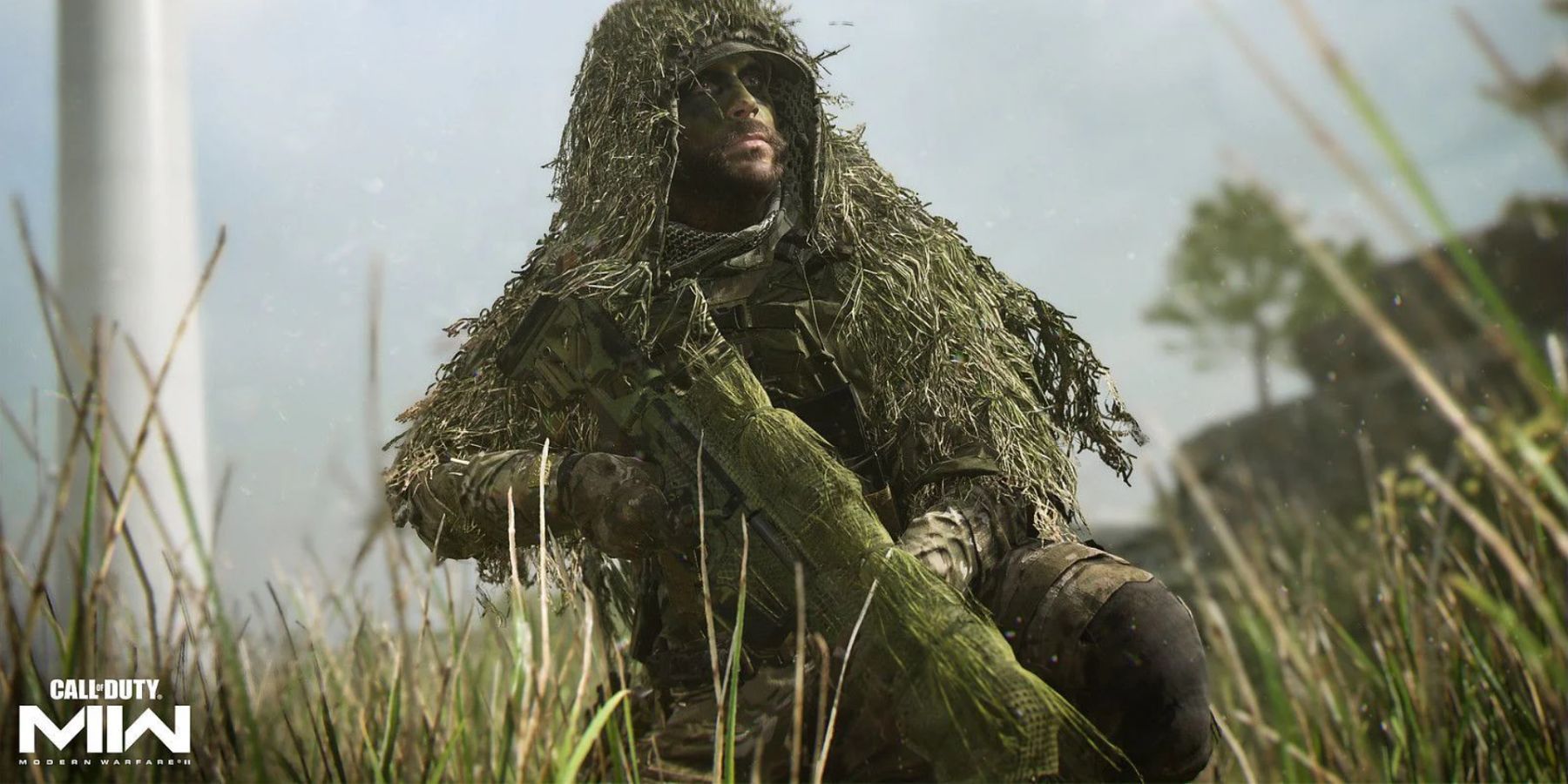 Nearly every fan of the Call of Duty franchise will be familiar with Domination, as it is the most popular objective-based mode in the series. Just as likely to feature in a Call of Duty title as Team Deathmatch or Search and Destroy, Domination sees players fighting for the control of three flags. As for Capture the Flag, it too focuses around flags for its objectives, though it sees two teams fighting to protect one flag from being captured.

The teaser in question is for the upcoming Call of Duty Next event and seems to offer no real info, but in reality, it features numerous Easter eggs. These include possible Warzone points of interest and perk logos, which can be easily missed given the brevity of the teaser. With the event set to showcase both Call of Duty: Modern Warfare 2 and Warzone 2.0, it makes sense to see nods made to both games. According to well-known Call of Duty leaker @TheGhostOfHope, two of these references are to the aforementioned MW2 game modes.

Awhile back, some dataminers were able to access the files of the upcoming Call of Duty: Warzone Mobile, revealing plenty of details about the franchise’s content pipeline. This included a series of game mode icons, and sure enough, the leaked symbols for both Domination and Capture the Flag are present in this teaser. Perhaps the game modes will be confirmed at Call of Duty Next, though either way it seems likely that they will be featured in Infinity Ward’s upcoming game.

While fans surely had no doubts that they would be seeing Domination again, Capture the Flag’s presence at launch would be a welcome surprise. In recent years, it has either been left out of the lineup like with Call of Duty: Ghosts, or added post-launch like in Call of Duty: Modern Warfare 2019. Though Capture the Flag may not be as popular as playlists like Domination, the mode has a passionate fan base that would surely like to enjoy it from the get-go.

With players also getting some teasers for Call of Duty: Modern Warfare 2’s maps recently, plenty of hype has been built for Call of Duty Next and the upcoming beta. Domination and Capture the Flag could even be playable in the testing period, but for now, fans can rest easy knowing that they will likely be in the game at launch.

MORE: A Multiplayer Map Creator for Call of Duty is Long Overdue