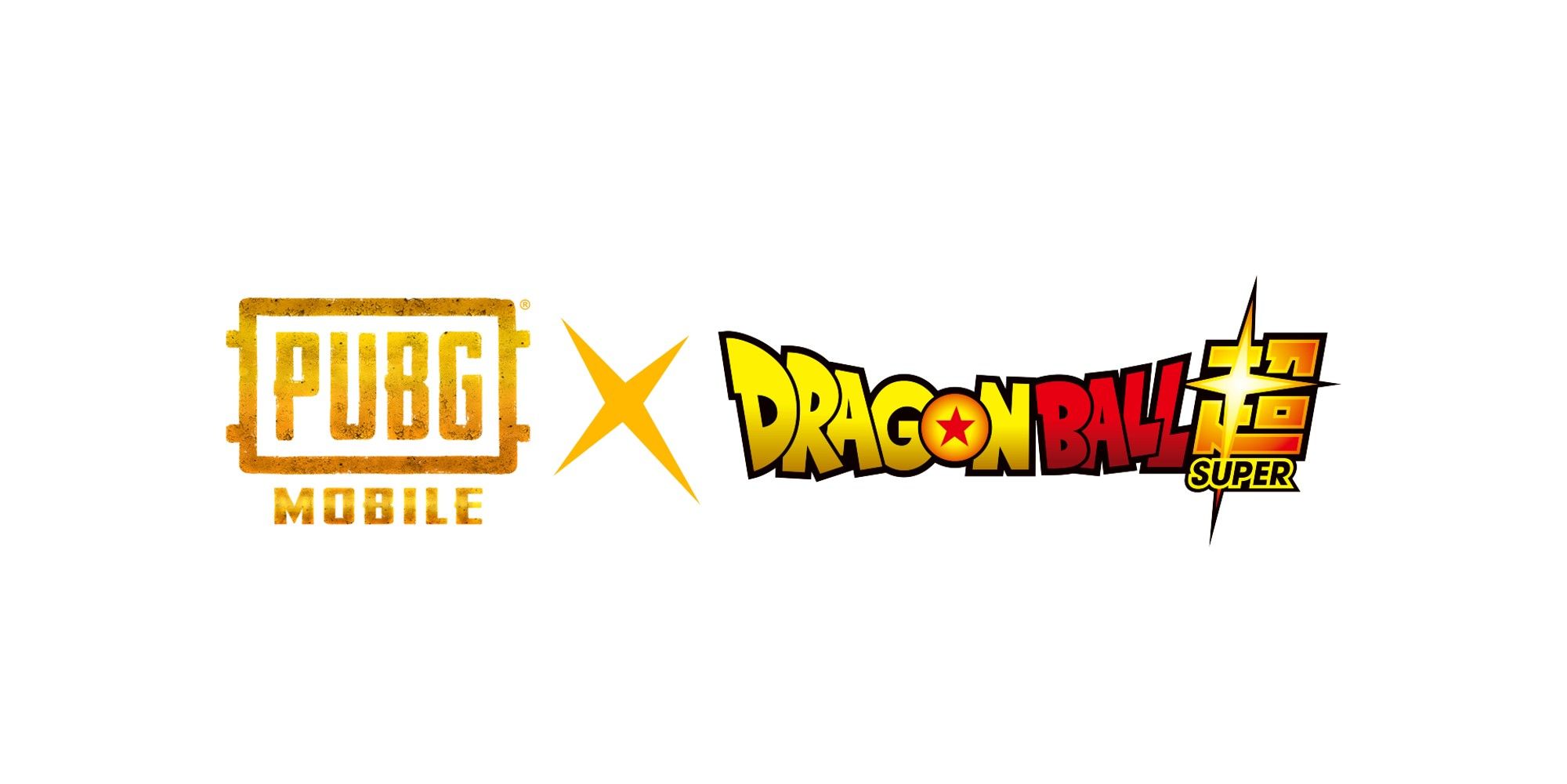 
It’s still in Fortnite for now, but in 2023 Dragon Ball will be crossing over with PUBG Mobile.

In the midst of what will likely be the first of many collaborations with Fortnite, it has been revealed Dragon Ball will be crossing over with PUBG Mobile. The anime will be stepping into the world of one of Fortnite’s battle royal rivals in 2023 to mark the arrival of Dragon Ball Super: Super Hero in cinemas, even though the movie is out now.

Since the Dragon Ball x PUBG Mobile crossover won’t be here until 2023, details regarding what exactly it will include are currently pretty sparse. It will likely include a number of Dragon Ball cosmetics and run for a limited time, in keeping with previous PUBG Mobile crossovers which have included Resident Evil and Hot Pockets. PUBG Mobile might not be in bed with as many IPs as Fortnite, but those three alone make for quite the cross-section.

As highlighted by the press release revealing the Dragon Ball news, 2023 won’t be the first time the mobile game has received the anime treatment. PUBG Mobile has previously teamed up with Neon Genesis Evangelion, Jujitsu Kaisen, and even Arcane. Not Naruto, though. Fortnite still has the upper hand on that one, and the focus will remain on that Dragon Ball collab for a little while yet.

While it was beaten to the punch by the world’s BR leader when it comes to Dragon Ball, PUBG Mobile scored a big win over Fortnite recently. Its Blackpink collab won the MTV Video Music Award for best Metaverse performance. Other nominees PUBG Mobile beat in that category included Charli XCX’s performance in Roblox, BTS in Minecraft, and yes, Ariana Grande’s appearance in Fortnite.

Dragon Ball fans can continue to enjoy various elements of the anime in Fortnite while they wait for it to arrive in PUBG Mobile at some point in 2023. PUBG has certainly managed to land a pretty big fish by bringing Dragon Ball in at a later date. The reveal that Goku and the gang would be coming to Fortnite quickly led to the game getting its most liked tweet ever.

NEXT: The Next Three Pokemon Are Making Unite A Lot More Complicated