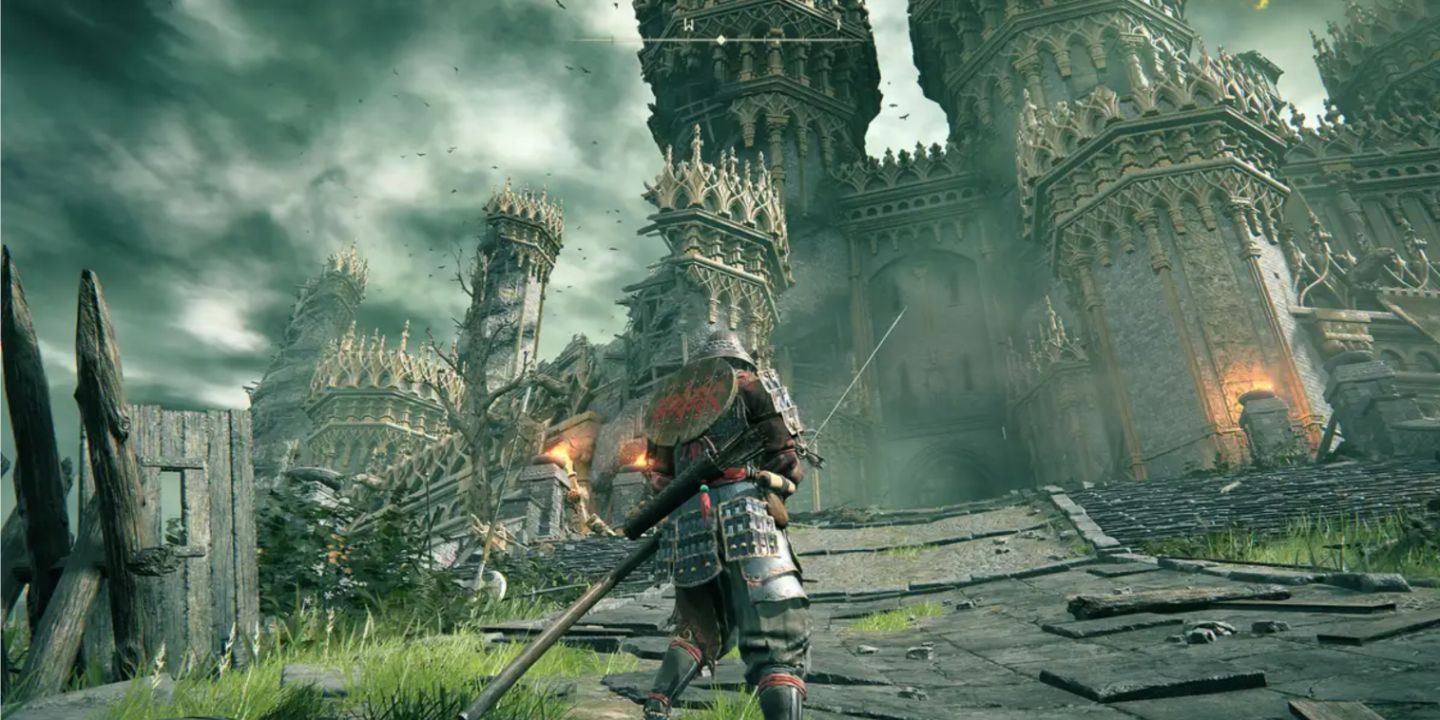 
Elden Ring was released over six months ago, but the community of fans surrounding FromSoftware’s RPG mega-hit is showing no signs of slowing down. Sales for the game continue to accumulate — now totaling over 17 million units — and its consistent post-release maintenance has only added to the fantastic experience generated by the Lands Between.

With the release of Update 1.06, several changes have been made by FromSoftware developers that affect many of the game’s different aspects. While most of these tweaks involve minor adjustments like game balancing or mechanical fixes, there were even a few major updates that significantly changed the progression of quests and online play.

Heading into the second half of 2022, Elden Ring‘s experience was teetering on the brink of stagnancy. The game’s novelty had dissipated for many fans. Moreover, due to a mix of over-leveling issues, poor matchmaking, and a lack of solo-player invasions, the online element of the game was not offering many solutions. Thankfully, FromSoftware introduced a new feature with their latest update that, at least in the short-term, is doing a fantastic job of addressing the issue: multi-location summoning.

Before this change, players could only send their summoning sign to the specific region where they were presently located. Now, the Tarnished can send their signals to locations “both near and far,” allowing them to join multiplayer sessions almost anywhere on the map. Although it’s unclear why locations such as Mohgwyn’s Palace are excluded from this feature, the change has been well received.

6 Corpse Piler Has Been Nerfed

Rivers of Blood — the bleed-inducing katana that, until recently, was arguably Elden Ring‘s best weapon — has caused countless players to quit their game in frustration. A considerable part was because of its ridiculously overpowered weapon skill, Corpse Piler. Tarnished could solely rely on this attack and defeat even the most experienced online players, largely thanks to the skill’s ability to inflict obscene amounts of fire and blood damage.

Likely due to many players expressing discontent with Rivers of Blood’s OP status, FromSoftware has drastically reduced the effectiveness of Corpse Piler. The damage and bleed build-up caused by its flaming strikes were both nerfed, a change that was also made, albeit to a lesser degree, to strikes in which the katana’s blade directly hits the player.

Glintstone sorceries are a foundational element of the Raya Lucaria Academy, serving as the benchmark for practicing sorcerers that want to gain entrance into its ranks. However, unfortunately for those role-playing as school members, Update 1.06 has rendered two of these sorceries — Glintstone Pebble and Glintstone Dart — a bit less effective than they previously were. Several balancing changes were made, primarily centered around reducing their ability to stun-lock unsuspecting Tarnished.

Although the tracking range for both sorceries was increased, Elden Ring‘s developers decided to lower their overall damage and ability to stagger. Neither Glintstone Pebble nor Glintstone Dart was particularly imbalanced by themselves, but since their stagger power was particularly disruptive in battles against multiple enemies/players, these changes were clearly needed.

Panic rolling has been a staple of FromSoftware’s games since Demon Souls; however, thanks to Quickstep and Bloodhound Step, Elden Ring players achieved an unparalleled level of evasive maneuvers. Both abilities allow the player to teleport a short distance and rapidly change positions without becoming vulnerable. Although they are still more than viable options for a normal playthrough, their game-breaking nature has finally been fixed.

Before Update 1.06 was released, players could spam Quickstep or Bloodhound Step with virtually no punishment, as they provide an inordinate amount of invincibility frames. Now, each of them becomes less effective upon each immediate reuse. Interestingly, the update also increased the distance traveled when using each move with a light equipment mode, perhaps signaling the developer’s commitment to keeping the abilities from completely falling out of favor with fans.

All of Elden Ring‘s weapon classes have consistently received adjustments since its release. However, the developers at FromSoftware seem to think that the game’s largest weapons still deserve to play a more significant role in the PvE and PvP communities. As a result, they’ve made positive changes to at least one Great or Colossal weapon class in almost all of Elden Ring‘s updates. This trend continues with 1.06, which sees significant buffs to the Greatsword, Curved Greatsword, Great Axe, and Great Hammer classifications.

Several tweaks were made to these weapons, the most important of which is the reduction of time required between attacking and rolling. Theoretically, this should enable heavy weapon users to get in and out much more effectively. These weapons have become a legitimately viable option for online gameplay when coupled with the increased speed of strong/charged attacks.

Players can stumble upon Mohgwyn Palace and the Lord of Blood through various methods. Still, undoubtedly the most common of these paths stems from the Tarnished’s interactions with the strange individual who calls them “maidenless” upon starting the game: White Mask Varré. Varré was formerly a surgeon roaming the Lands Between. He now enlists unsuspecting Tarnished into following Mohg, Lord of Blood, eventually providing them with the means of visiting his palace.

At one point in Varré’s questline, he tasks the player with invading the world of three other Tarnished. While he doesn’t require that the player be successful in their invasions, this could pose a serious impediment to those who, for whatever reason, don’t engage in online play. Following Update 1.06, the player now has the option of attacking an NPC in lieu of completing these invasions, making the game a bit more inclusive for those most interested in a single-player experience.

1 Various Bugs Have Been Fixed

An Elden Ring update wouldn’t be complete without various bug fixes, and 1.06 is no outlier. The most notable of these changes was almost certainly FromSoftware’s effort to deter online players from farming souls by reaching inaccessible areas of the map, which has recently been a significant problem for the overall PvP experience of the game. However, that is not the only thing addressed, as the developers fixed an extensive list of other issues plaguing their best-selling title.

Several visual problems were fixed, along with minor player movement adjustments, enemy AI, and game optimization. In addition, numerous weapons and sorceries, including the Lucerne, Bloodhound’s Fang, the Halberd, Cipher Pata, and Stars of Ruin, also received changes that addressed their bugged functionality. Overall, Update 1.06 was fairly dedicated to quality-of-life changes, and its vast amount of minor corrections/fixes is a testament to that emphasis.