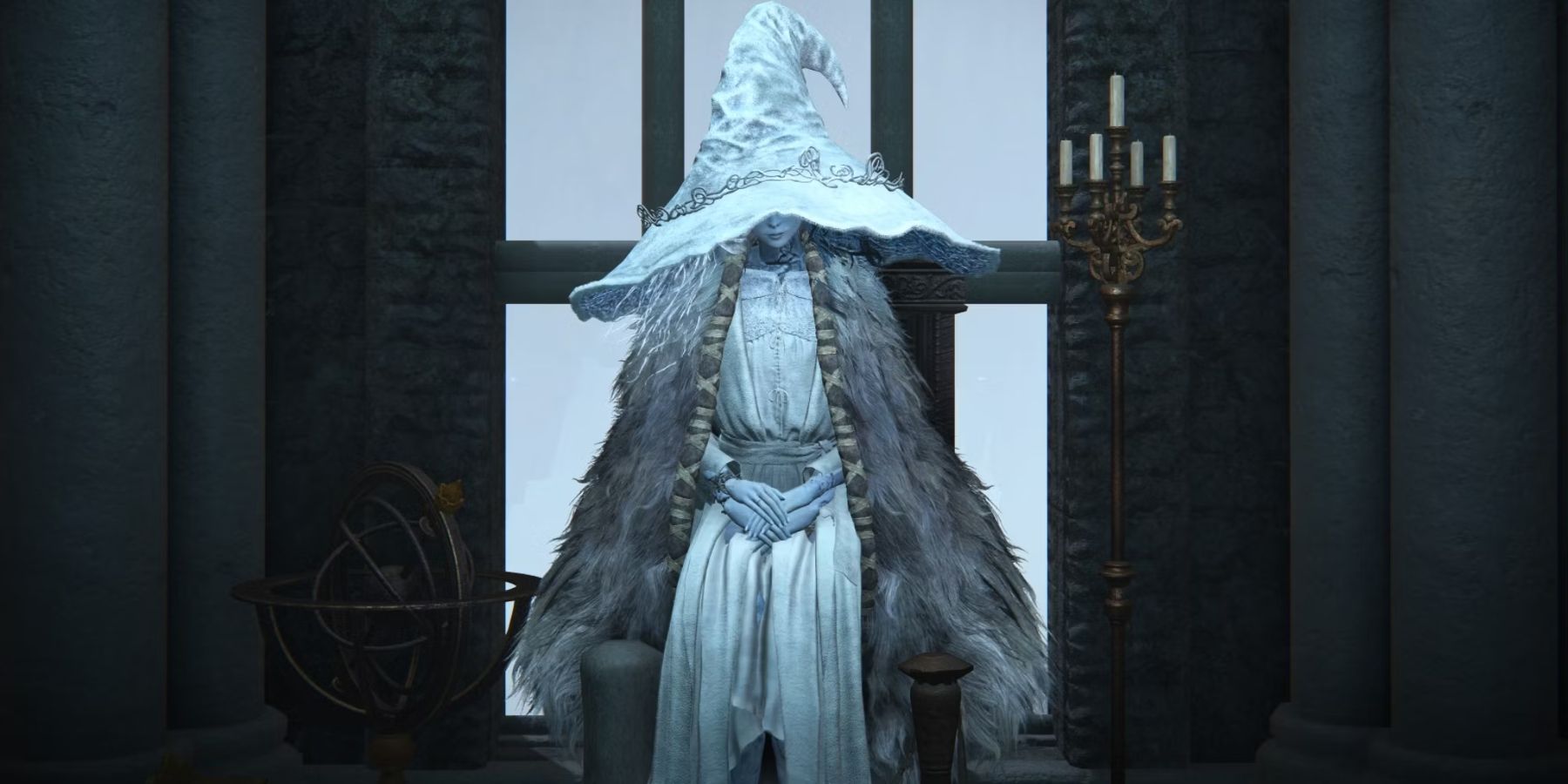 
A new video from Zullie the Witch takes a closer look at why Elden Ring‘s Ranni and all the RPG’s other dolls all appear to have four arms. Elden Ring players who have completed the game likely noticed the arm count for Ranni as well as the marionettes – it’s hard to ignore a marionette dual-wielding bows, after all. Few likely questioned why FromSoftware decided to give all of Elden Ring‘s dolls four arms, but FromSoftware usually has a reason for all of its design choices.

Elden Ring is full of marionette enemies, but they largely break down into two types. There are standard marionette enemies that lurk behind corners in caves or are found close to mages, and then there are “winged” half-sized marionettes that, upon closer inspection, use their second set of arms to hold their wings. All of these Elden Ring doll enemies have four arms, but why they were made that way and who made them is never explained.

The Snow Witch isn’t a part of Elden Ring outside some light references, so it’s impossible to know if she had four arms or not. There are no known races in The Lands Between that have four arms, so she’d be unique to herself. The only thing that’s comparable would be the Wraith Caller and Revenants, which are nobles that have grafted arms onto their bodies.

There are unfortunately no clear answers to the question of why Ranni and the marionettes have four arms, just more questions. The answer seems to lie with the Snow Witch. She may have had four arms, or she may have grafted additional arms onto herself. She may also be responsible for the designs of the marionettes, a design she seeded into the Carian royal family and so into the Raya Lucaria Academy and its sorceries.

Ranni’s four-arm mystery is itself a part of an even larger mystery, which is what FromSoftware’s intent was with Elden Ring‘s obsession with limbs in general. Grafting is a major part of the world, as is the use of prosthetics like with Malenia’s arm and leg. Giants have an extra face, Dragonlord Placidusax has (or had) many heads, and the space creature Astel has many arms, wings, and more. Even Elden Ring‘s final boss, the Elden Beast, has perhaps a dozen wings. There’s surely a reason for these decisions, but FromSoftware isn’t sharing its secrets.

MORE: Elden Ring: What to Do After Beating Rennala, Queen of the Full Moon