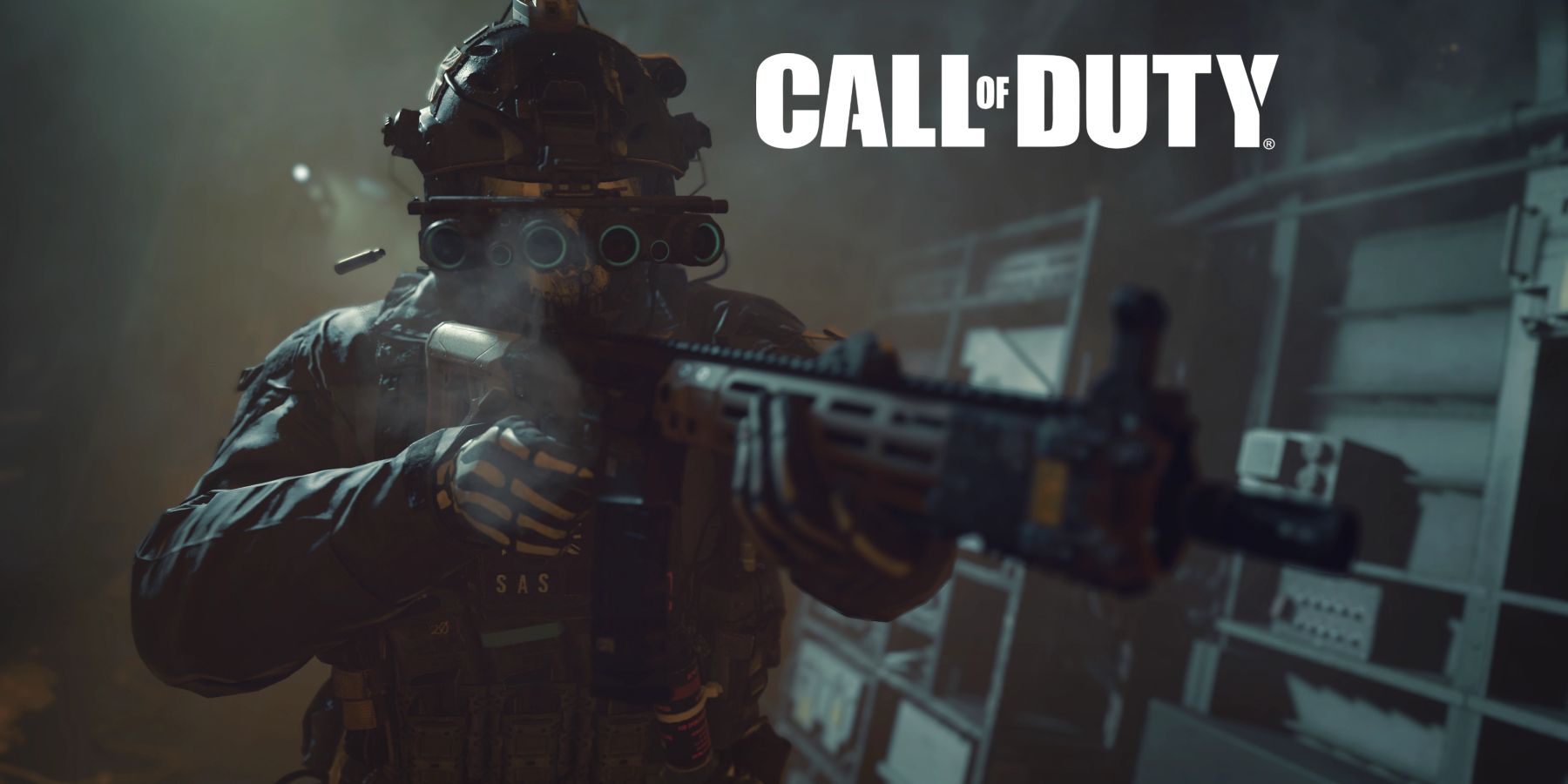 
Call of Duty as a franchise has been a consistently dominant force among the popular first-person shooter genre for some time, but now the franchise seems to moving towards longer life-cycles and campaigns. Finding its roots all the way back in 2004, CoD has constantly adjusted its core formula over many years in its efforts to rise to the top of the industry, and this is the latest change.

Ever since its inception, Call of Duty has been typified by consistent annual releases, creating a predictable life cycle for franchise installments that fostered consistent and endless content. That being said, it is reported that Call of Duty is finally set to move away from this annual release formula, and the resultantly longer game life cycles could provide a huge opportunity for post-launch campaign DLC.

Reports of Call of Duty breaking its annual release formula came earlier this year, with many pointing to the weaker sales of Call of Duty Vanguard as being the catalyst for this change. The upcoming Modern Warfare 2 will supposedly be the first Call of Duty title to have a two-year life cycle, with no Call of Duty set to release in 2023.

The intended scale of Modern Warfare 2 is already obvious due to the title’s aim to build on the expectations set by its 2019 predecessor, with the game also set to release alongside a sequel to the massively popular battle royale Call of Duty Warzone. With the added knowledge that the upcoming title is set to have two years in which it will have to keep fans occupied, Activision could further break the norms of the mega-franchise by implementing post-launch DLC to the game’s campaign mode.

While the Call of Duty franchise has historically had post-launch DLC for its multiplayer and tertiary modes such as Zombies, post-launch expansions to the franchise’s many campaigns have been practically non-existent throughout the IPs life. Given how popular these other forms of post-launch DLC have been for Call of Duty over time, additional post-launch content for campaign modes could very well share this success, especially considering the upcoming increased life cycles of Call of Duty titles.

The campaign of Modern Warfare 2 is already aiming to be quite expansive, telling the tale of the fan-favorite Task Force 141 working alongside Mexican Special Forces in what appears to be the search for nuclear warheads. While the search for weapons of mass destruction was a large factor of original Modern Warfare titles, the introduction of Mexican Special Forces as a part of a coalition task force is entirely unique to the upcoming MW2.

Understandably, a lot of the Modern Warfare reboot’s story will need to be left up in the air to be concluded in a likely Modern Warfare 3, but the Mexican Special Forces could feature in their own post-launch campaign, taking place either before or after the events of the game. The 2024 Treyarch Call of Duty title would also be perfect for post-launch campaign DLC, with Treyarch’s history of having multiple branching storylines within its titles opening untold storytelling opportunities for post-launch expansions.

Despite how iconic many of Call of Duty’s campaigns have proven to be, it’s no secret that it is a mode that the developers have neglected in terms of post-launch attention when compared to CoD‘s other modes. While online-oriented modes will probably get more attention overall, the recent shift in the Call of Duty formula could herald in a new age of singleplayer DLC for the franchise.

MORE: Call of Duty 2024 Could Feature Another Zombies-Themed Collector’s Edition