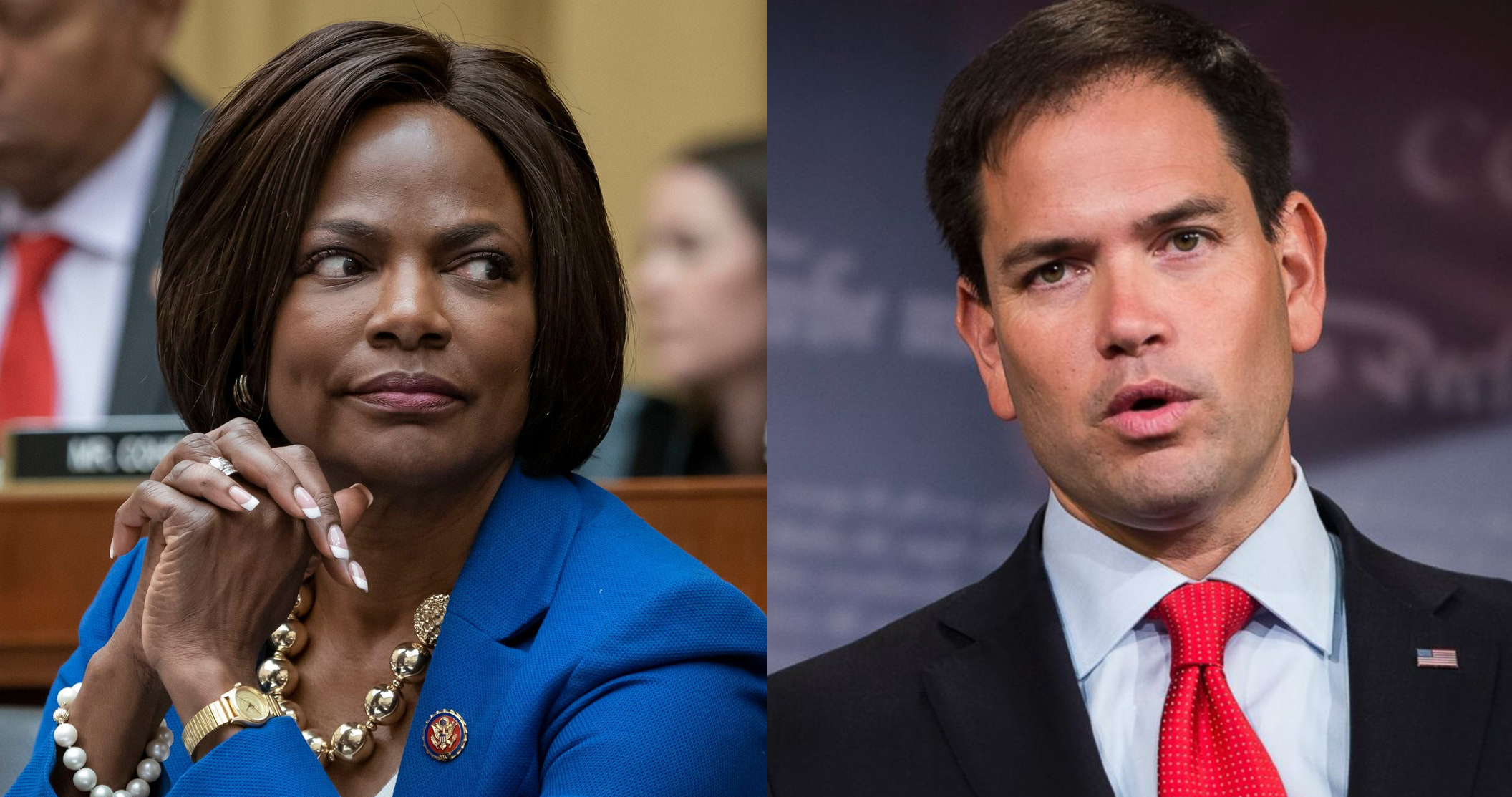 
On the heels of new polling numbers showing her closer than ever to overtaking Republican incumbent Marco Rubio in the race for U.S. Senate, Democratic Congresswoman Val Demings plans to put the pedal to the metal — literally and figuratively — to close the distance before Election Day.

Demings, who served as Orlando’s first female Police Chief, said she will apply an outreach policy she established in that role and meet with many different compositions of communities throughout Florida.

That, she argued, is something her opponent is uneasy doing.

“He goes into very scripted environments,” she said. “I guess that has worked for him, but that’s not who I am. I will continue to travel the state from the Panhandle down to the Keys, and at the end of the day, I really do believe I will have the votes I need to be the one who runs through the tape.”

She continued, “I’m doing something Sen. Rubio is not comfortable doing. I’m traveling the state, talking to all voters about things that matter to them. I’m doing what I did as a Police Chief. I didn’t just go into communities and talk to people who looked like me or share the same agenda as me. I’m talking to all voters about things that matter, like affordable housing, the cost of prescription drugs, the cost of insulin, low wages and better health care. Marco Rubio picks winners and losers based on their ability to pay to play.”

She participated in several stops throughout Miami that day but said her campaign schedule precluded her from being able to attend the larger tour.

Rubio and Salazar — and their record on gun legislation — were frequent targets for their opposition to Democratic measures. That included Rubio’s “no” vote in June on the Bipartisan Safer Communities Act, which President Joe Biden ultimately signed into law.

“In the aftermath of Parkland, Sen. Rubio sat down with Republicans, Democrats, students, parents, law enforcement and others to find common ground. While they didn’t agree on everything, they were able to make significant progress, including with the STOP School Violence Act,” she wrote, adding that Rubio is also backing the Extreme Risk Protection Order and Violence Prevention Act, which would boost red flag laws, and the Luke and Alex School Safety Act.

Gregory did not respond to a question about a new AARP Florida-commissioned survey showing Demings within 3 percentage points of overtaking Rubio, whom pollsters found to be under the critical 50% mark with Florida voters.

Rubio and Demings have repeatedly labeled each other as an “extremist,” on the issue of abortion. But when it comes to crime, Rubio’s efforts to malign his opponent have failed, with fact-checking site PolitiFact ranking one ad his campaign aired suggesting Demings “called abolishing the police ‘thoughtful’” a lie.

In an ad touting her 27-year career in law enforcement, Demings called any suggestion to defund the police “crazy.”

“I’m a law enforcement officer, and I know Marco Rubio wishes I wouldn’t talk about that, but I had that job longer than any job in my life, and I’m very proud of my record,” she said Thursday.

“The bottom line is, and I think we forget this, every community wants to be safe — Black communities, Brown communities, White communities, rural areas, inner cities. And it’s interesting. As I talk to people who live in some of the most crime-ridden areas, they say they don’t want to defund the police. They want to see more police because they believe if we start cutting police budgets, then they become even more vulnerable, and they just want to be treated with dignity and respect, right?

“So, I’m appealing to all voters regardless of their politics. The tie that binds is safer communities, and that’s what we’re working for.”