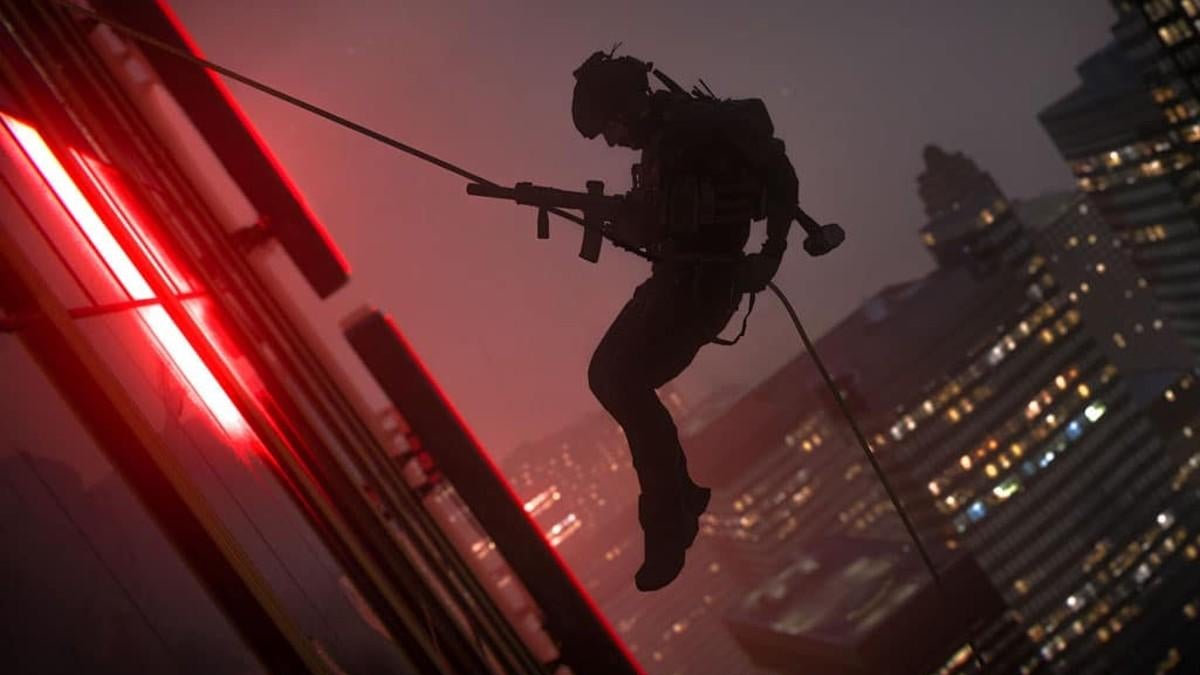 
Call of Duty is reaffirming its commitment to making the series a fun, safe, and enjoyable series for everyone. Call of Duty is one of the pillars of online gaming, particularly on consoles. The franchise blew up as Xbox 360 was really taking off and helped solidify what the service would become alongside other major online games like Halo. However, it did also develop a reputation for being one of the most toxic games out there as the in-game voice chats would be filled with people arguing with each other, throwing racial slurs around, and generally, just being unpleasant. Although this has lessened over the years since most people play in party chat, Call of Duty wants to cultivate a better environment.

Call of Duty has confirmed that it has banned over 500,000 players to date since stepping up its efforts with moderating its community. The series has also forced 300,000 players to rename their accounts after deeming their names as inappropriate. Call of Duty has also announced a new Code of Conduct which has three core pillars: Treat Everyone With Respect, Compete With Integrity, and Stay Vigilant. It essentially boils down to Activision asking players to not use hate speech and treat others with decency, don’t hack, cheat, or exploit bugs, and use the in-game tools to report others if you see someone breaking the rules. Call of Duty reported a 55% drop in username/clan tag reports since August, meaning players are certainly being vigilant and trying to help curate a better experience.

Although some people are nostalgic for the trash talking lobbies from the original Call of Duty: Modern Warfare 2, there are a lot of people who just want to play a game without getting screamed at or talked down to. Activision is taking the steps necessary to make that a reality. Of course, Call of Duty: Modern Warfare II is expected to be massive and likely feature tens of millions of players, so it remains to be seen just how effective this will all be.

What do you think of Call of Duty’s new Code of Conduct? Let me know in the comments or hit me up on Twitter @Cade_Onder.