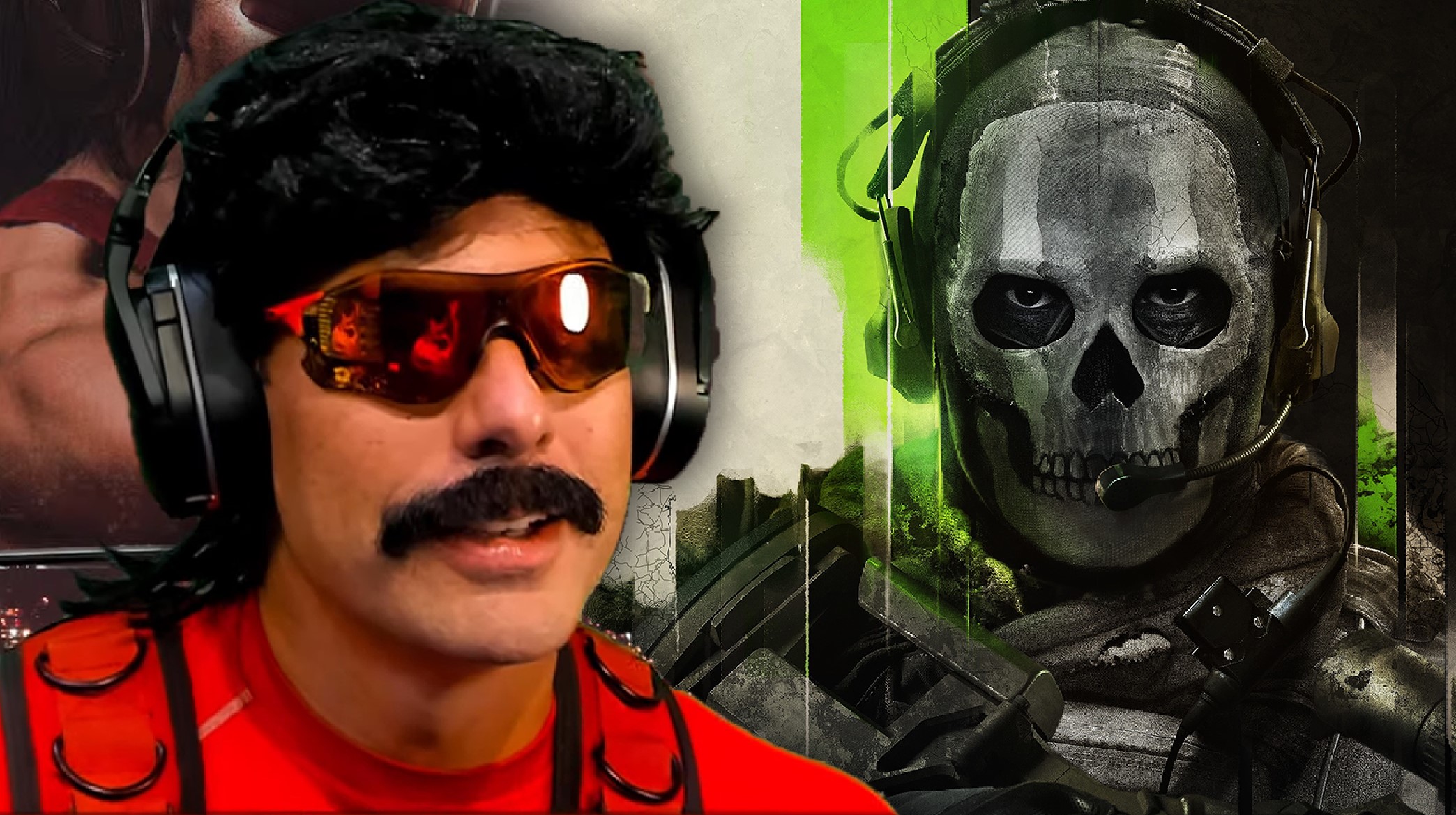 
Dr Disrespect isn’t exactly seeing eye to eye with Activision lately after the publisher allegedly neglected him when it came to sending out invitations for the highly anticipated Call of Duty Next event.

The on-stream character Dr Disrespect and the man behind it, Guy Beahm, have both been tied to the CoD series for many years.

Formerly a Level Designer at Sledgehammer Games, having worked on multiple maps for Advanced Warfare, Beahm has worked directly under Activision’s management.

However, despite the history, Activision now appears to be giving Doc the cold shoulder. With Call of Duty Next on the horizon, a landmark event set to unveil the future of the franchise, countless gaming stars are all locked in to attend.

Over 150 popular content creators are flying in from around the globe to be there for one of the biggest in-person CoD events to date. But Dr Disrespect isn’t one of them, as the two-time revealed during his latest stream, claiming Activision didn’t send an invitation his way.

Discussing his tendencies to lash out at many of the biggest games on the market today, Doc explained that he’s only critical out of love. “If I’m not talking sh*t about your game in the most passionate way possible, it’s because I probably don’t care about your game,” he said.

“When I’m sitting there and I’m ripping Call of Duty apart, I’m shredding them… It’s because I love Call of Duty and I want it to be the best. A lot of people don’t get that.”

As for particular individuals that don’t seem to be on board with his logic, Doc pointed towards those at Activision. You know who doesn’t get it right now? It’s Activision. They don’t f**king get it. They don’t get the two-time.”

No specific CoD criticism from the YouTube star was addressed, but he implied his recent actions have now left him with nothing but silence from the publisher.

It could be a result of the direct comparisons between his project DEADROP and the upcoming Modern Warfare 2. Or it could just be his vocal complaints on the state of Warzone. Regardless, he’s no longer being kept in the loop.

“I don’t know, I think they’ve got some new people working over there or something. I don’t know what it is.”

Specifically, the two-time revealed this lack of communication has now left him unable to attend the Call of Duty Next showcase happening on September 15. Everything from Warzone 2 to the Modern Warfare 2 multiplayer reveal is set to highlight the event, but Doc will have to watch along from home.

“To not be invited to the Call of Duty Next event, are you kidding me?”

Only time will tell if the two parties are able to mend this once-thriving relationship but for now, it appears Activision has all but cut ties with Dr Disrespect.