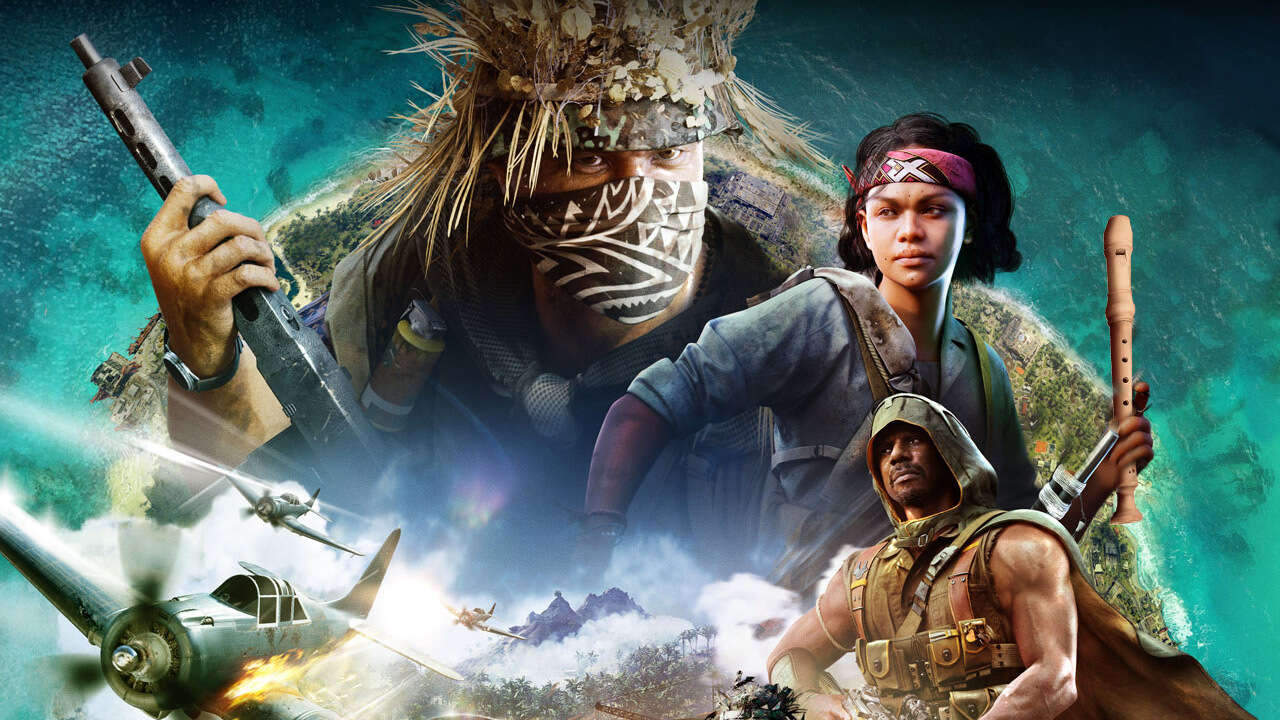 
If you ever thought that you were good at Call of Duty: Warzone, you’re about be astonished at a demonstration of sniping skill that was done with nothing more than a recorder. In the hands (and mouth) of streamer DeanoBeano, the musical device is used to deliver a few well-timed notes to line up a sniper rifle and deliver a high-pitched killing blow. That’s just perfectly pitched perforation in action.

Video games and musical instruments have a long history of team-ups, as players have routinely hooked up peripherals and devices to their games to add an extra challenging layer to their playthroughs. Call of Duty player and YouTuber Whoovie managed to grab the challenging Black Ops Cold War Zombies’ Mauer der Toten Easter egg in under an hour using a piano and Elden Ring streamer MissMikkaa took down the notorious Malenia using a dance pad.

In other Call of Duty news, the version of Warzone that launched in March 2020 could be renamed “Warzone Caldera” and will continue to receive updates alongside Warzone 2, according to a new report. More info on the franchise will be revealed in Activision’s Call of Duty Next event on September 15, which is expected to also have updates on Call of Duty: Warzone Mobile, Warzone 2, the leaked DMZ mode for Modern Warfare 2, and more.

In the more immediate future, the beta for Modern Warfare 2 will begin on September 16 for those who preorder on PlayStation, and all players regardless of platform can jump into the open beta that kicks off on September 24.

The products discussed here were independently chosen by our editors.
GameSpot may get a share of the revenue if you buy anything featured on our site.