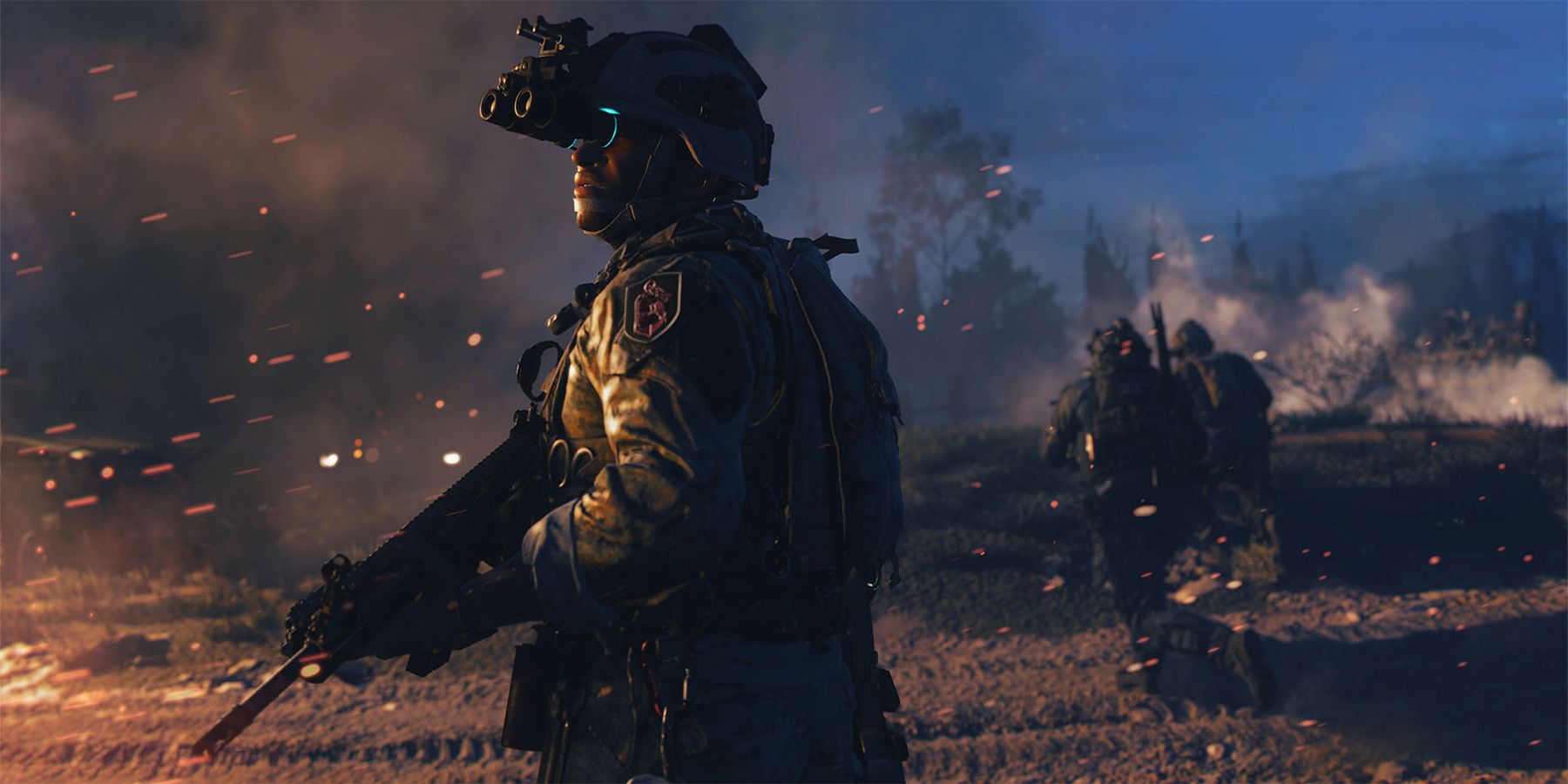 
The Call of Duty team introduces a new code of conduct to its community responsible for 500,000 banned accounts of toxic users.

Call of Duty Has Banned Half a Million Toxic Users. The latest Call of Duty blog post dives into details regarding the team’s commitment to combating toxicity in hopes of a positive gameplay experience for its player base.

While Call of Duty is notorious for toxic players regardless of the platform played on, the development team is attempting to rectify this for its users. The new Call of Duty Code of Conduct, as displayed in the blog post, expresses the ethical code for treating others with respect, integrity, in-game reporting, and measures of security. In other words, the Call of Duty team encourages the community to utilize these tools in an attempt to weed out the toxic gamers from the player base, such as requiring players to acknowledge this code of conduct in order for them to participate in the open beta for Modern Warfare 2.

While 350,000 Call of Duty bans were reported as of May 2021, it has now exceeded this number, reaching 500,000 banned accounts. In addition to these 500,000 banned accounts, the blog post also notes that 300,000 accounts were renamed thanks to its automated filtering system. 14 new languages for text chat have also been added, which may help with identifying inappropriate usernames. As stated in the blog post, the combination of the filtering system and human moderation is how the Call of Duty team is identifying offensive language, which has resulted in a 55% drop in offensive usernames and clans in Call of Duty Warzone from just the month of August alone. With the Call of Duty Warzone 2 date and time reveal, players can assume this vigilance will carry over into Call of Duty’s much anticipated next iteration.

Fans of first-person shooter-style games seem to gravitate towards Call of Duty, seeing as Black Ops Cold War is among the best-selling games of recent years. Given the popularity of Call of Duty, it’s nice to see the toxicity being addressed so aggressively by the team.

With Call of Duty’s life cycles increasing as well, suggesting potential post-launch content regarding both campaign and multiplayer, it is a good thing the team introduced and is actively monitoring its player base for any and all forms of toxic behavior. Because of the longer life cycle, the number of players active on those services can be anticipated to remain steady, giving the team and other players ample opportunities to improve their community and gaming experience.