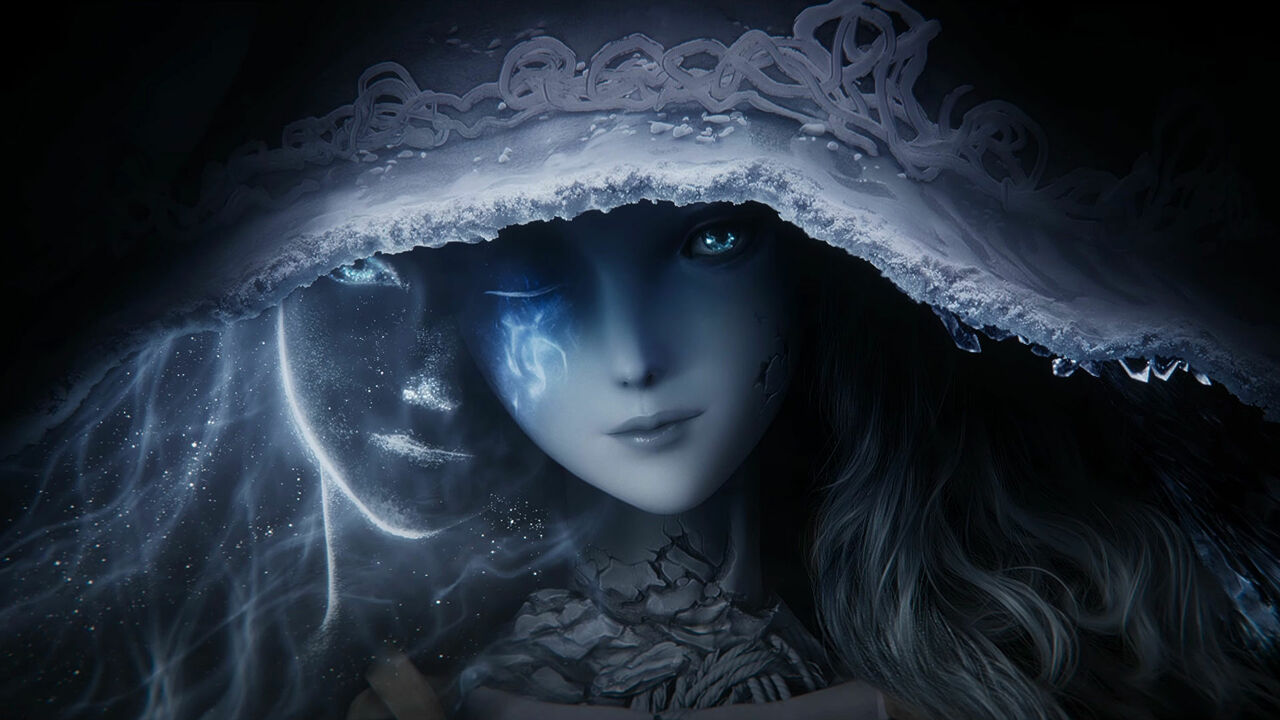 
There are many aspects of Elden Ring to admire, and one of its strengths is its soundtrack. FromSoftware’s RPGs have all had excellent music to accompany the action, and its latest is no different. If you like to sonically relive the epic battles you’ve won by listening to the OST, you’re in luck — the full score is now available basically everywhere.

Released a few days ago, Elden Ring’s soundtrack can be found on the likes of Spotify, Apple Music, Amazon Music, and many more. To celebrate its arrival, composer Tsukasa Saito took to the PS Blog to talk about the game’s music. He makes some insightful comments about the OST, but says the main theme is the one he’s “most emotionally attached to”.

He explains: “This composition needed to represent the game in its entirety; it needed to express something different to our previous titles. We spent a long time obsessing over and fine-tuning the details and tonal qualities of this piece, and I think as a result we achieved something that embodies the themes of the game, and became a strong directional pillar for the rest of the music. I think we made a good piece for when players start up the game, stirring their motivation and excitement for heading out on their adventure to become Elden Lord.”

Will you be firing up Elden Ring’s music today? Hum the theme in the comments section below.