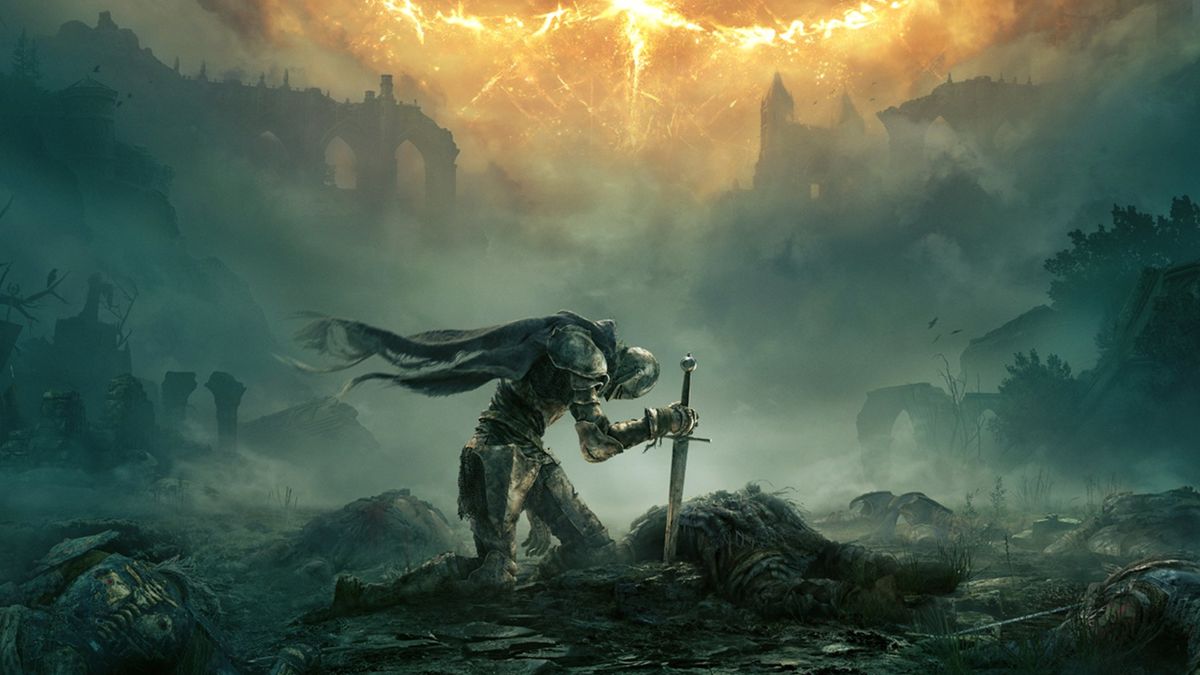 
Elden Ring has won its first Game of the Year title, awarded today at the Japan Game Awards.

FromSoftware confirmed its win in a post on Twitter earlier this morning, in which it thanked fans for playing.

While it might seem a little early to begin handing out GOTY titles (it’s only September, after all), the Japan Game Awards’ year doesn’t run from January to December, but from April to March. That means that Elden Ring snuck into the 2022 period by just over a month, making it eligible for today’s prize.

This is likely to be the first of many similar wins for the title. A smash hit both critically and commercially, the long-anticipated Elden Ring certainly lived up to the hype. In a year that struggled for major releases as a result of the longer-term impact of the pandemic, it’s arguably been the standout hit of 2022, and with titles like Starfield pushed into 2023, only God of War: Ragnarok is likely to offer serious competition as more awards are handed out.

The Japan Game Awards have run in some for or another since 1996. Previous recent winners of its Grand Prize include Ghost of Tsushima, Animal Crossing: New Horizons, Super Smash Bros Ultimate, and The Legend of Zelda: Breath of the Wild.

While the list of winners is a significant who’s-who of Japanese heavy hitters (with Ghost of Tsushima sneaking in on a technicality), the awards aren’t limited to Japanese developers. The likes of Life is Strange, Call of Duty, Horizon Zero Dawn, and It Takes Two have all claimed prizes in recent years.

For a peek at the other titles vying for GOTY, check out our list of new games 2022.