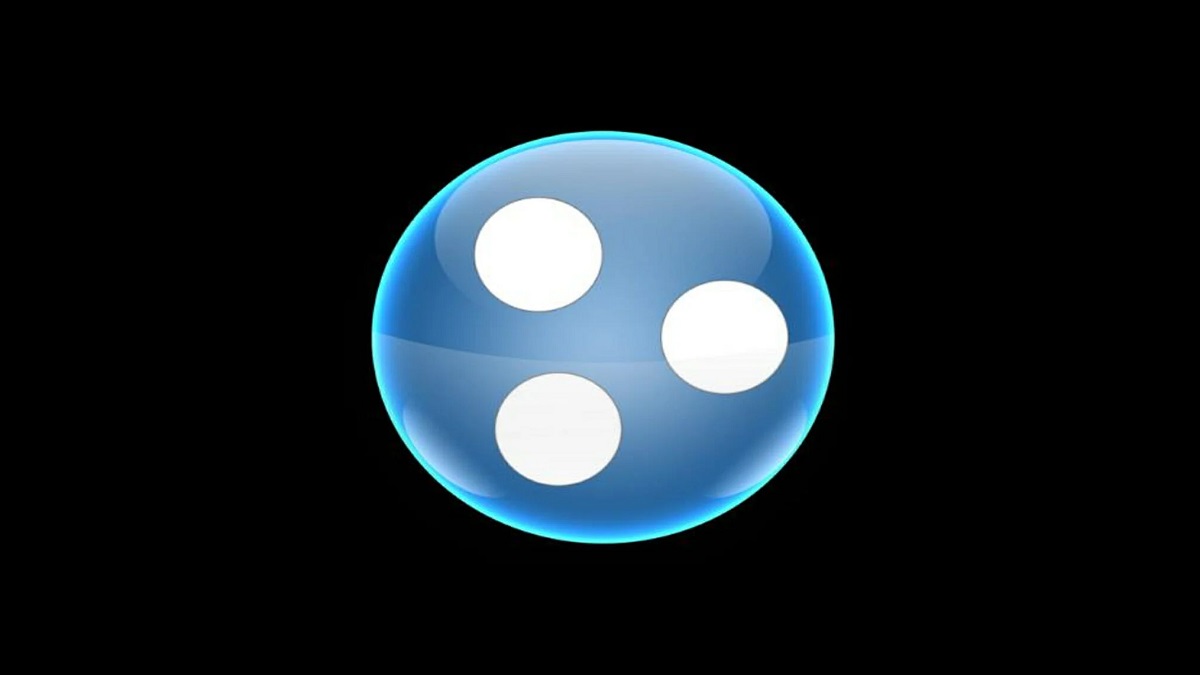 
Although most multiplayer or co-op games can be played online today, it’s always fun to experience them in a LAN setting. However, most players would hop online rather than set up a LAN since it could be a confusing process. Thankfully, VPN services such as Hamachi make setting up a virtual private network easy, and one can use it to play games like Minecraft and CS:GO with your friends locally.

Related: How to set up Discord on Xbox X/S and Xbox One

Steps to set up Hamachi server

Once done, all the PCs will be connected to the host. However, it’s worth noting that up to five systems can connect to the host in the free version of Hamachi. Finally, open the game you want to play with friends on the host PC first and select the host/create a game option. Remember that the host option might be referred to by a different name depending upon the game. Regardless, you can now play the game in a LAN environment by starting it on the other computers and connecting to the host computer using the IP address provided by Hamachi.