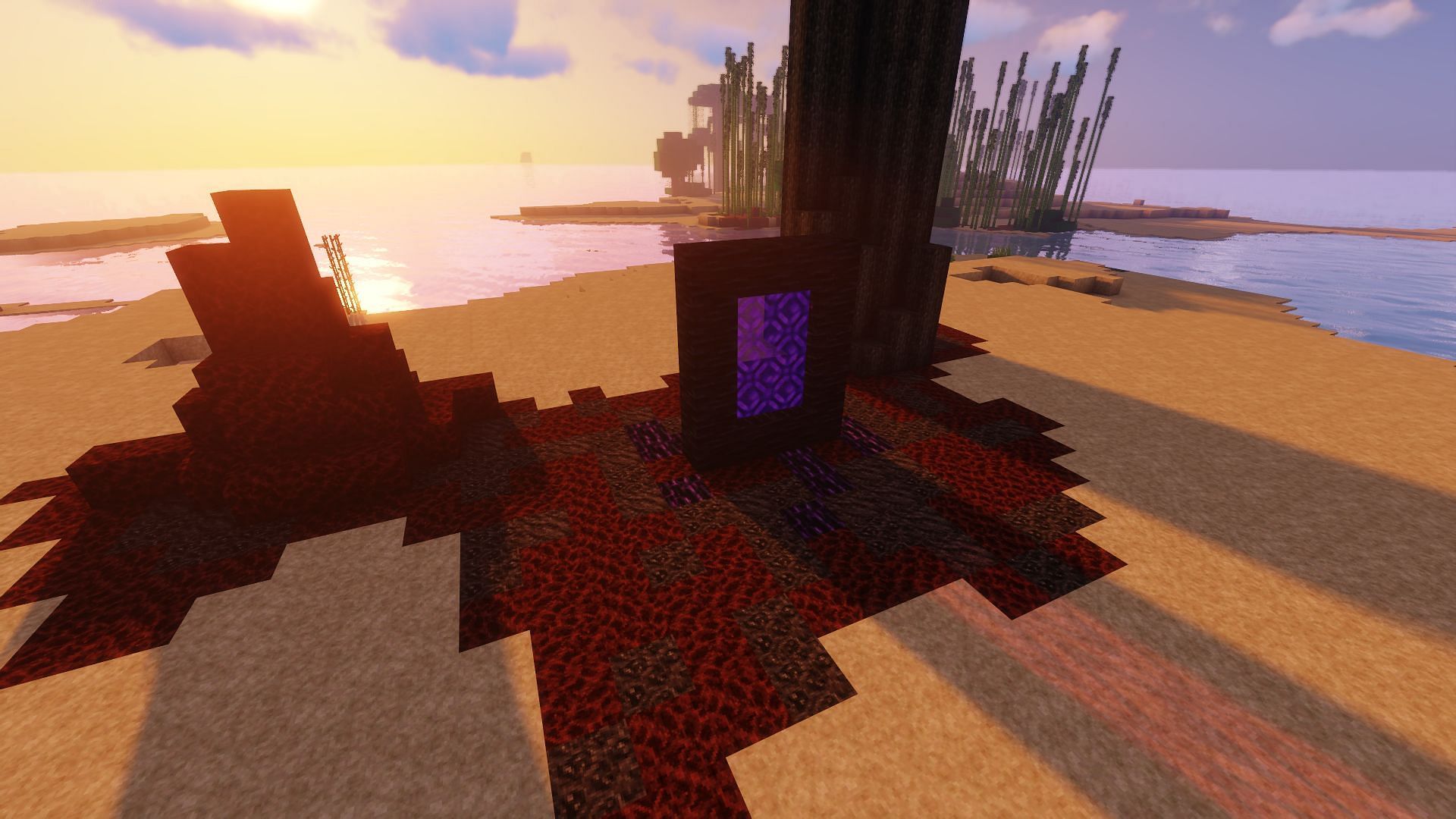 
Minecraft’s visual design and aesthetics might be the most iconic in all of gaming. The game’s indie roots are clear to see through its pixelated textures and blocky generated worlds. However, this simplistic design, as great as it is, has a downside: it can become quite stale over hundreds of hours of gameplay.

Note: This article is subjective and solely reflects the opinions of the writer

Realistico, Stratum, and 3 other great realistic texture packs for Minecraft 1.19 as of 2022

Clarity is a 32 x 32 texture pack available for players on both Java and Bedrock editions of the game. Unlike the other packs on this list, this resource pack is totally free, with the 32 x 32 option also being the only one available.

Clarity does one thing that many other realistic texture packs fail to do: it feels like Minecraft. The pack uses enhanced textures to make the game look more real. However, it does so in such a way that it does not totally erase the look, feel, and aesthetics of the vanilla game.

Realistico has two different versions available for players: one that is free and another that is a paid-for-premium texture pack.

The free version of the texture pack, known as Realistico Lite, has a texture resolution of 128 x 128. The premium version is fully featured and has a resolution of 512 x 512.

Realistico, as the name suggests, aims to turn the game into a much more realistic experience while still keeping the game feeling like itself. The pack attempts this by upscaling the textures, but it strives to leave the textures similar enough to their vanilla versions to feel familiar.

The extra resolution comes with added depth of the textures, thereby elevating the resource pack.

Brixel takes the idea of a “realistic” texture pack in quite a unique direction. Instead of making Minecraft look like real life, it changes the game to look like Lego, a natural transition as both are block-based building toys. This means the game looks real, as Lego exists, but still like a toy, which is a very cute interpretation of realism in Minecraft.

There are a few different premium options offering increased resolution. The higher resolutions are so realistic that the game truly feels more like Lego than Minecraft.

Brixel is a great choice for players who want a new experience from the monotony that a lot of realistic texture packs can have.

Unfortunately, only the 128 x 128 option is free for players; the rest are premium texture packs. However, this is not that surprising due to the amount of work needed to make texture packs at this high of a resolution.

This texture pack totally changes the look and feel of Minecraft. The highest available fidelity option is so realistic that it makes the game appear as if it was footage of the real world. For example, flowers are so realistic that it’s almost comical to think about their original appearance.

This texture pack is truly phenomenal, almost good enough to make the player forget that they’re playing Minecraft. The foliage loses its blocky look and is much more similar to those found in other 3D games.

Another detail that makes this texture pack great is the way that water can collect in small puddles on top of other blocks when it rains. This adds a layer of realism to the game.