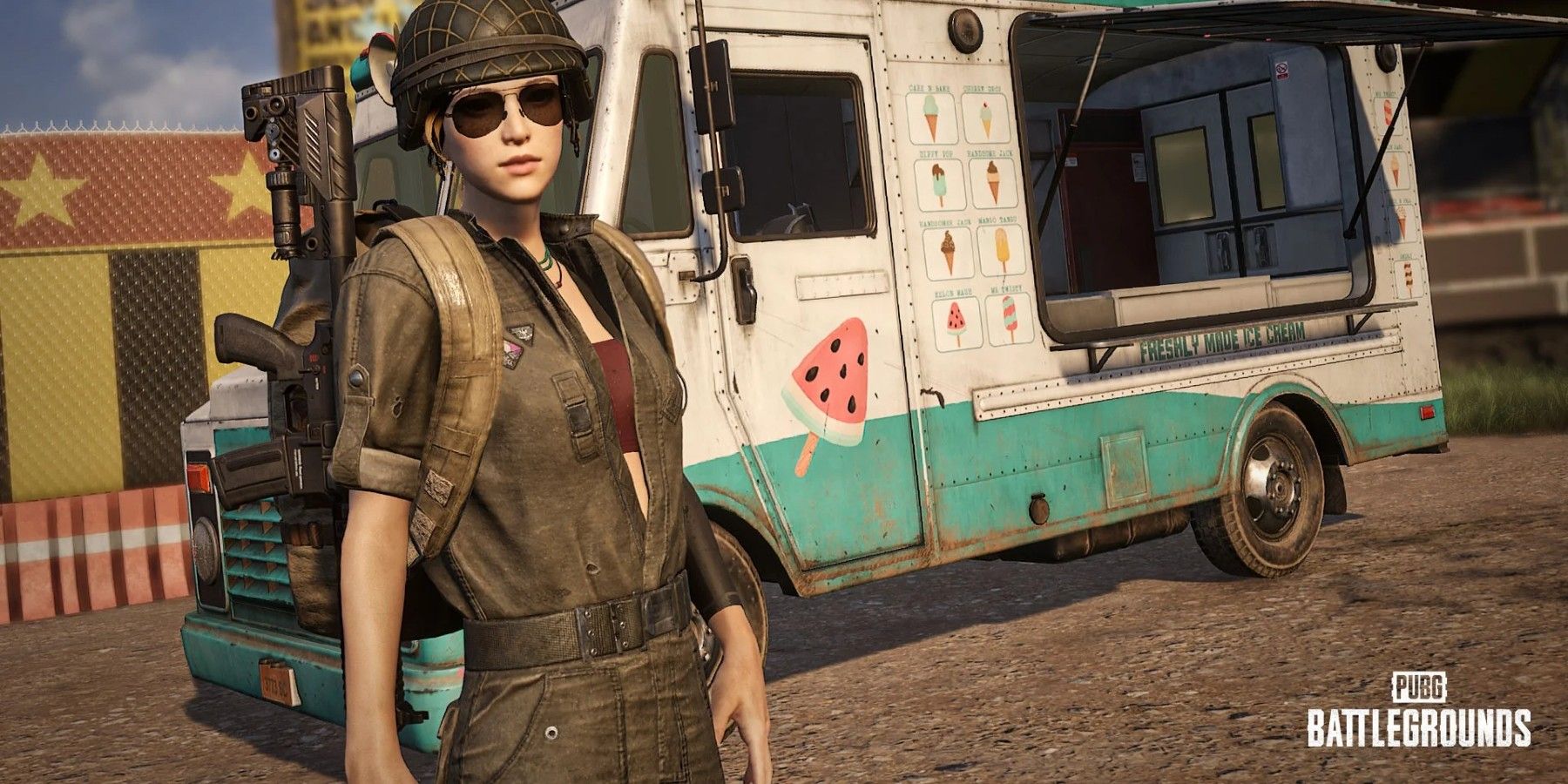 
PUBG Studios has released a new update for PUBG: Battlegrounds that adds a new vehicle, updates to maps, a new vehicle workshop for customized vehicles, and new animations. The 19.2 update brings also a new collaboration with supercar manufacturer McLaren. PUBG: Battlegrounds has been working with various popular brands to bring custom content to the battle royale game. PUBG‘s previous crossover with Assassin’s Creed added custom skins to player models and equipment. This time around, the vehicles are getting a makeover with new looks from McLaren Automotive’s supercars.

PUBG‘s limited-time McLaren collaboration allows players to obtain custom loot from McLaren Loot Caches. In addition to vehicle skins, the caches can contain costumes, gear, emotes, and other in-game content. The skins can be outfitted to the Coupe RB vehicle that is found on three maps: Erangel, Sanhok, and Miramar. To equip the custom vehicle skins, the players can use the new vehicle interaction feature by pressing the secondary interaction key in front of the vehicle. As one might expect, the performance of the vehicle is in no way affected by the skins.

In addition to the “McLaren GT Standard – Onyx Black” skin obtainable via McLaren Loot Caches, the players can create other custom skins via the Vehicle Workshop. “McLaren GT Standard – Silica White” and “McLaren GT Elite – Volcano Yellow” skins are available to players that have acquired McLaren tokens. Both McLaren Loot Caches and a Crafter Pass: McLaren can be bought from the in-game shop to gain access to tokens. To view and showcase the custom cars, PUBG: Battlegrounds has also added a new McLaren Container Car to the pre-game spawn point of each map. Players who’ve acquired a custom McLaren skin, can interact with the Container Car and get the vehicle to show it off during the countdown. Only players with McLaren skins and their teammates can ride and drive the vehicle. Both the container and the car are removed after the game begins.

The update isn’t all about skins, though. The newest map to be added to PUBG: Battlegrounds, Deston, gets a new vehicle – the food truck. The food truck fits the driver and up to four passengers and has a large opening for shooting from the back. In addition to the new vehicle, Deston has now a new weather system that changes depending on the time of day. Realistic lighting and weather effects are added and give the new map a unique feel. However, this shouldn’t affect the competitive aspect, as things like sun angle don’t change during the match.

Last but not least, PUGG Studios is fulfilling its promises of updated animations. The animation refresh delivers a better player experience with more appropriate player model animations while not tampering with the timing and strategic aspects of the game players are used to. This means for example that more of the reloading action happens on screen and the change in movement speed is more realistic. PUBG‘s switch to free-to-play has been a huge success, but thankfully the developers have realized that it requires keeping players happy with the gameplay, not only offering flashier skins.

MORE: PUBG Battlegrounds: How To Play With Bots