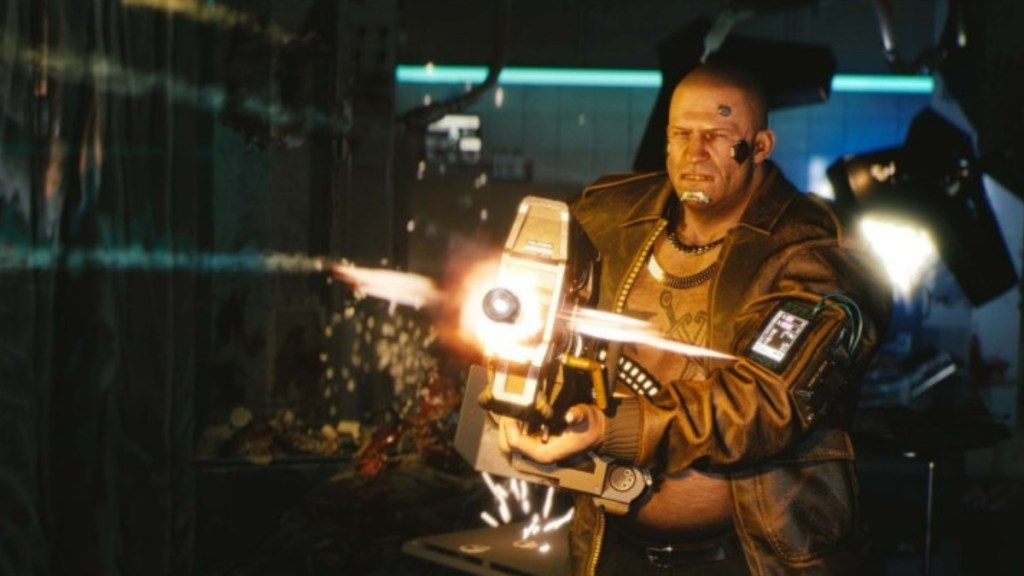 
Elden Ring might have won a Grand Award at the Tokyo Game Show, the convention’s equivalent of a Game of the Year award, but many players are turning their attention to Cyberpunk 2077 – nearly two years after CD Projekt Red’s futuristic open-world RPG came out.

Steam Charts, a website that tracks how many people are playing a game at a given time on Steam, shows Cyberpunk 2077 has 33,658 players as of Sept. 15, 2022. Meanwhile, as Reddit user Lymbassy first noted, FromSoftware’s Elden Ring has 29,093 players during the same period.

The gap of approximately 4,000 players may seem small, but it is a surprise considering Cyberpunk 2077’s rocky, bug-filled start and delayed expansion content. However, the game shows signs of new life after CDPR introduced Cyberpunk 2077’s long-awaited DLC expansion, Phantom Liberty, in a recent livestream.

Edgerunners, Cyberpunk 2077’s anime adaptation that follows a new protagonist in Night City, also debuted to almost universally positive reviews. It also features a few tie-ins and new side quests in the main game, which may help account for the sudden spike in interest again.

Elden Ring came out on Feb. 25, 2022, and while it launched with a full single-player campaign and robust multiplayer element, fans eagerly await news about upcoming content in the dark fantasy RPG. FromSoftware usually supports its games with new DLC quests and even full campaigns, so it’s likely just a matter of time before news of Elden Ring DLC emerges as well.

Written by Josh Broadwell on behalf of GLHF.

Best Western RPGs – the top 10 role-playing games ever made, ranked