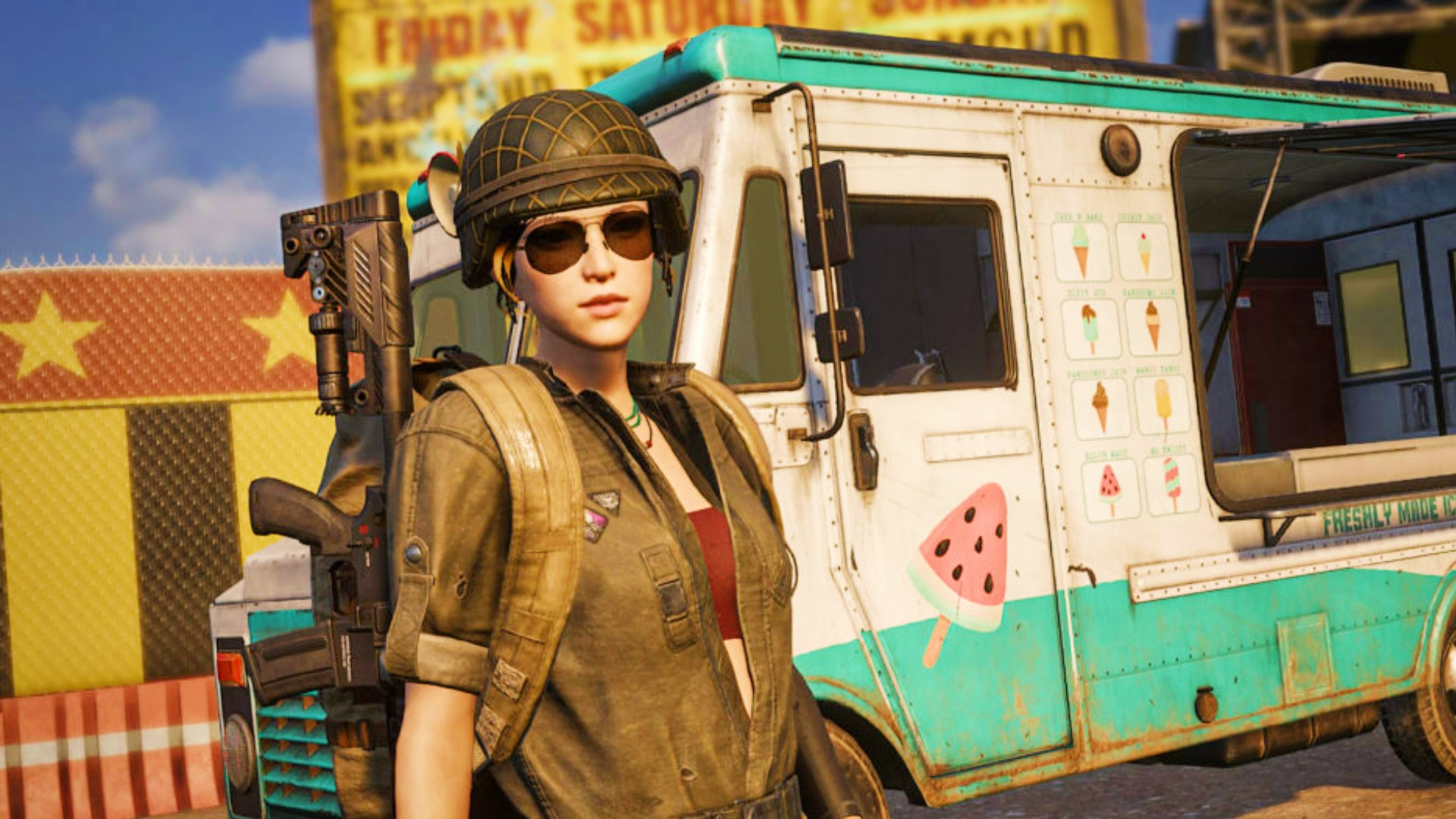 
The PUBG 19.2 patch notes outline a variety of changes to the battle royale’s animation and weather systems, as well as new weapon attachments, alterations to Deston, and a litany of vehicles designed in collaboration with supercar and F1 manufacturer McLaren.

As outlined by Krafton and PUBG Studios earlier this year, animations in the battle royale have been subtly tweaked and built on to add more realism to your character’s movement. If you’re running at a full sprint, rather than stopping dead once you release the run key, there will now be a short delay as your weight shifts from front to back. Reloads have been altered so that more of the action – like the clip being withdrawn, and a new one inserted – occurs on screen, particularly while playing in first-person view.

Melee attacks have also been reworked. Until now, you could spam the melee key and hit a series of perfect, rhythmic, evenly timed attacks. Now the animation is a little more varied, with the goal being to make melee look more believable. PUBG Studios says, however, that these animation changes will not significantly affect gameplay and timing.

“Prior to the update, the melee attacks had some jitter and were evenly timed,” says the studio. “We tried to make it more seamless and natural, and we think this helps make the action look and feel more powerful. The goal for the update is to enhance player experience by improving and refining the game’s animation presentation, while retaining existing timing and strategy.”

On the subject of improving presentation, Deston has been retooled to include a dynamic weather cycle, with the lighting and skyline changing throughout each game. This is not a full day-night dynamic, but rather an attempt to vary the appearance of the map based on time of day and the length of the game. The angle of the sun, which can be detrimental depending on the direction you’re aiming and sniping, will undergo “no drastic change” over the course of each match. Deston also has an exclusive new vehicle coming with patch 19.2, a hefty food truck which enables four players to aim and shoot from stable positions directly out of the sides. Hungry or not, if you see this ice-cream van coming, get in cover.

The previous Assassin’s Creed collaboration draws to an end in 19.2, but PUBG vehicles get a further revamp thanks to a new partnership with supercar and F1 manufacturer McLaren, which provides a series of purchasable loot caches and a new Crafter Pass for you to upgrade your cars in the Workshop. If you buy the McLaren-themed cosmetics, you can transform the current Couple RB into either an Onyx Black, Silica White, or Volcano Yellow sports car, and edit the paintwork, wheels, brake callipers, and more outside of matches in the Workshop.

If you find a Coupe RB out in the wild, just head over to it and use the new “Vehicle Interaction” function to add your custom McLaren skin. Bear in mind, however, that the changes are only cosmetic, and the performance of the car stays the same. The collaboration runs until November 2, and you can read more about 19.2, including some of the minor changes to maps like additional cover points, here.