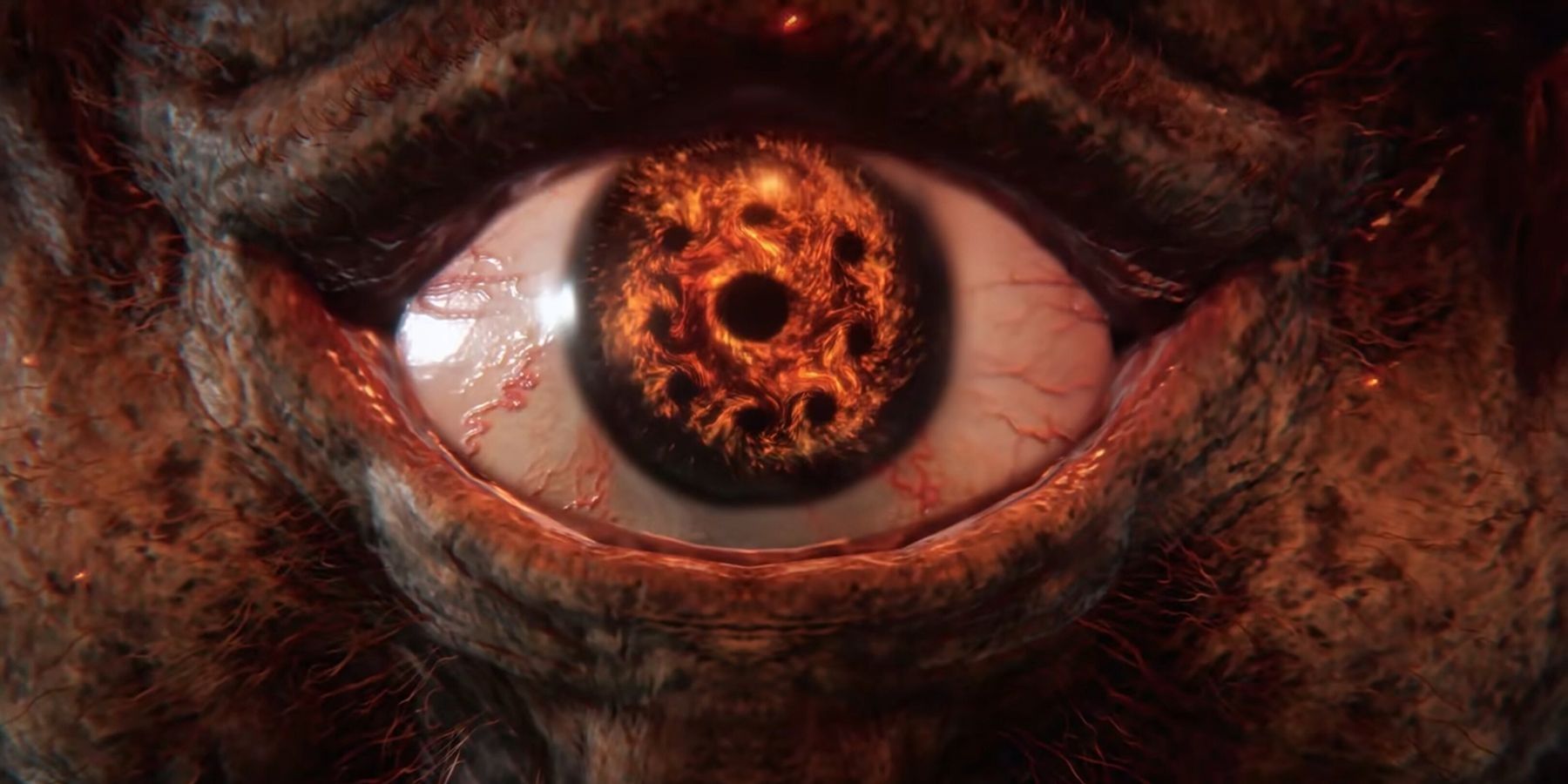 
Elden Ring has its fair share of horrifying monsters, and now one player is pointing out a creepy and unsettling detail about the Fire Giant.

Elden Ring is home to many creepy monsters, including the Fire Giant, who one fan recently learned is creepier than players thought. Elden Ring features several challenging boss fights in both its story and optional areas, and the Fire Giant is one such main quest boss.

The battle against the Fire Giant battle takes place near the end of Elden Ring and players are tasked with fighting a creature several times their size. He has a unique move set with several area-of-effect attacks that may catch players off guard. As with many of Elden Ring’s bosses, Fire Giant also has two phases, although he only has one health bar. Additionally, this fight isn’t a standard encounter, as it has a small gimmick attached to it. Now, one fan points out a creepy detail in his design that may have gone unnoticed before.

A user named max-zilla has shared an image of the Fire Giant without any hair. The Fire Giant is creepy to look at in general, but a hairless version of the model is slightly more unsettling. In the post’s title, max-zilla states that an ear-like texture is visible at the Fire Giant’s left armpit in the image. While the massive eye, nose, and mouth in the body are more apparent, the presence of an ear texture at the armpit is the most hideous part to look at.

Some fans in the comments express their horror after learning about this detail, though one user claims that an armpit ear is better than an armpit nose. Another Elden Ring player thinks that the Fire Giant looks like WWE Superstar The Undertaker, while another user remarks on how small his head is when compared to the rest of the body.

Elden Ring fans continue to uncover similar details about various parts of the game. As an example, an Elden Ring player pointed out a creepy detail about the Envoy Crown helm a few months after its launch. The item’s description states that some people claim to hear whispers from inside, and many theories have cropped up with the hopes of finding a possible answer.

One of these theories suggests that Elden Ring’s Outer Gods are talking to Oracle Envoys, while another claims that the Envoy Crown is hiding an Albinauric head. Whatever may be the truth behind this description, it’s probably not as creepy as the Fire Giant having an ear next to his armpit.

MORE: Elden Ring: How To Defeat The Fire Giant