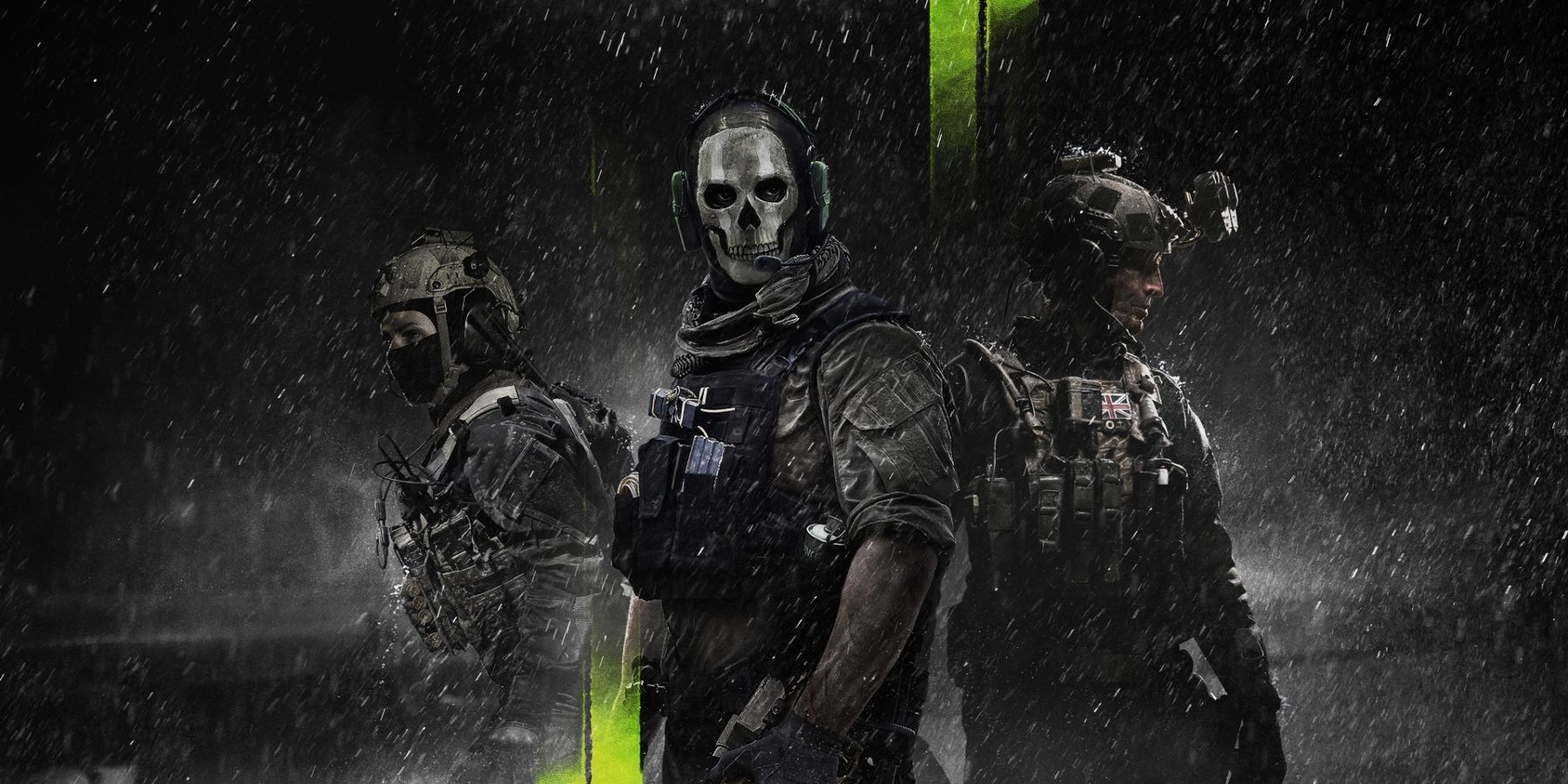 Open beta for Call of Duty: Modern Warfare 2 will offer an introductory look at what will be available in the full game. The hard cap for the two-week beta’s progression will be Rank 30, though Rank 15 will be the cap for the first weekend. Content featured in the open beta includes multiple game modes, maps, weapons, and more, but gameplay will be focused on the core 6v6 Multiplayer experience Call of Duty is known for.

Today’s Multiplayer beta launch shouldn’t be confused with early access to Call of Duty: Modern Warfare 2‘s campaign. That will have to wait until a week before Call of Duty: Modern Warfare 2‘s launch. Those that pre-order the game digitally will be able to access the game’s single-player campaign a full week early, allowing them to focus entirely on Multiplayer when full launch arrives.

Call of Duty fans anxious to try out the next game’s Multiplayer experience really have no excuse not to jump into the beta, whether they do so this weekend or next. Those who only want to do so for the progression may want to wait, though. That’s because progression in the Modern Warfare 2 beta will not carry over to launch. Players will be restarting their rank grind at the end of October, though general Modern Warfare 2 beta rewards for playing will carry over.