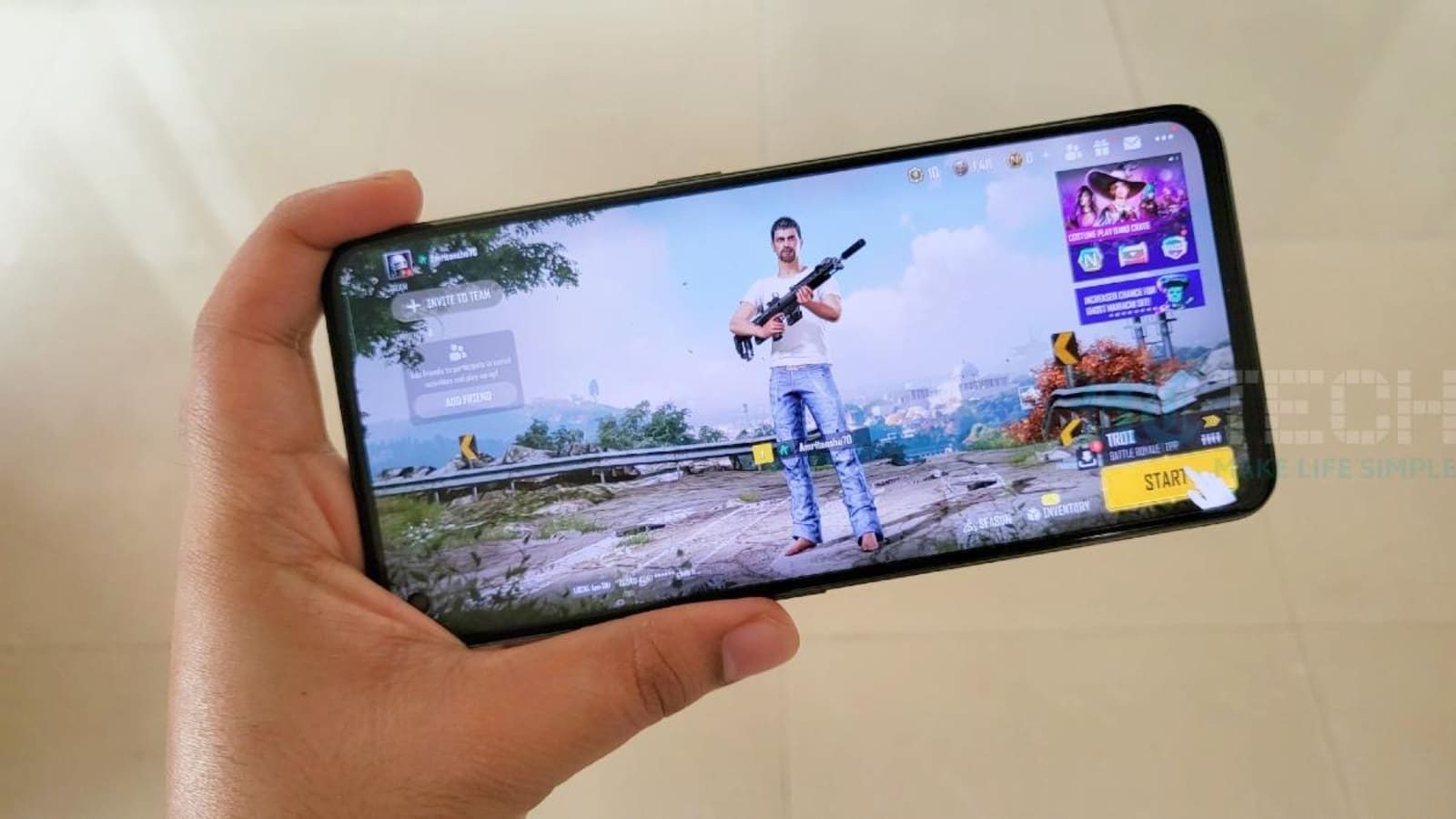 A dangerous password-stealing software left the data of gamers playing popular titles like PUBG, Call of Duty, Roblox, and Minecraft under threat.

Some of the most popular game titles in the world have been exploited by hackers. They have inserted vicious malware in these games and this has compromised players’ data, cybersecurity researchers warned. The more worrying part is that the list of infected games includes those titles which are popular all over the world, such as PUBG, Call of Duty, Roblox, Fifa and Minecraft. The number of games affected are 28 games. These games have been exploited through one of the most common and dangerous malware – RedLiner. The report by cyber security firm Kaspersky mentioned that these attacks were conducted between July 2021 and June 2022 and they have affected more than 3,84,000 users.

The cybersecurity researchers at Kaspersky have highlighted that this malware was discovered back in March 2020 and is currently one of the most common Trojans out there. It is capable of stealing passwords and credentials from browsers, FTP clients, and desktop messengers. Here’s the list of games affected by this malicious malware:

Who has been impacted the most

Who is to blame?

It has been revealed that in most cases, gamers who downloaded the new games for free from unverified sources were subjected to malware attacks and thereby even money even lost money apart from their game account. “When downloading the games from untrustworthy sources, players may receive malicious software that can gather sensitive data like login information or passwords from the victim’s device,” the report mentioned.

What should gamers do to stay protected?

Download the games from official sources only. Double-check the URL of the website to make sure it is authentic.

Protect your game accounts with two-factor authentication whenever possible.

Ensure to have a strong and unique password for each of your accounts.