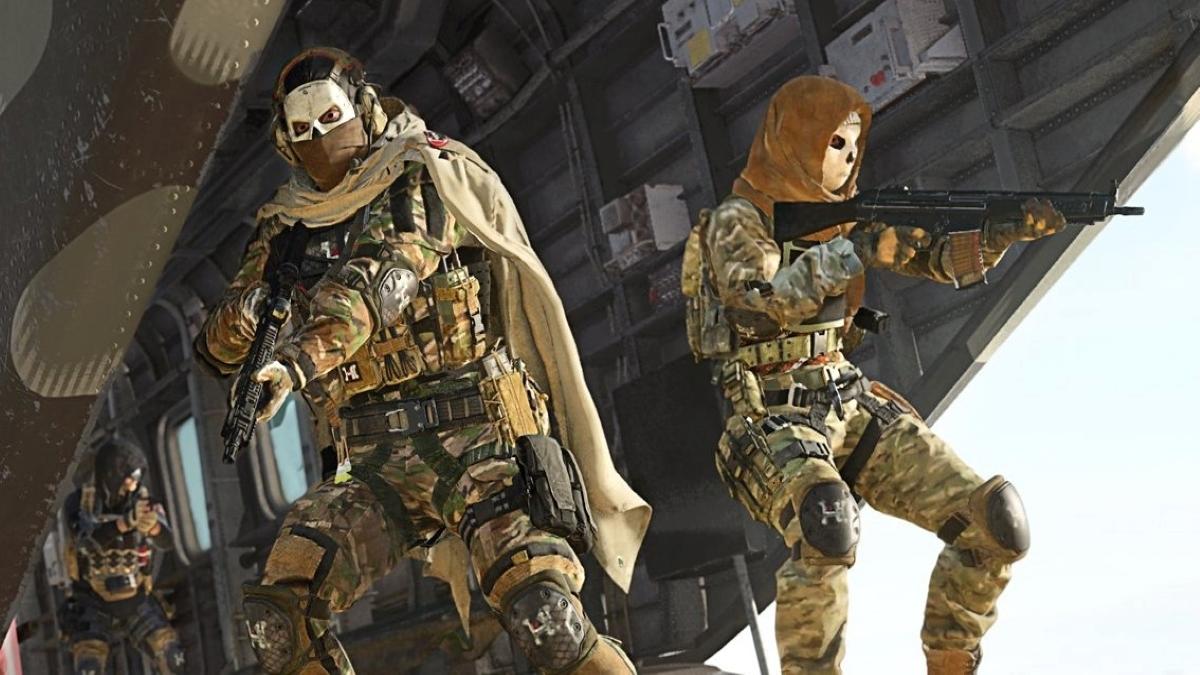 
Call of Duty: Warzone 2 will be making some massive changes to how vehicles work in the battle royale successor. Call of Duty: Warzone debuted in 2020 and was the second Call of Duty game to feature a battle royale following Call of Duty: Black Ops 4‘s Blackout mode. Blackout was more or less a stepping stone for what Warzone would become, acting more as an arcade-y mode that was added late into development to follow some trends. It certainly informed Infinity Ward and Raven of what worked and what didn’t, ultimately leading to a pretty refined Call of Duty battle royale game that went on to be one of the biggest and most popular free-to-play titles of all time.

Nonetheless, it was confirmed during the recent COD Next event that Call of Duty: Warzone 2 will make some much needed changes to the game courtesy of a new engine and make it even more refined. One of the biggest changes to the game is that vehicles can take dynamic damage, meaning they won’t just get filled with bullets until they blow up. Vehicles will now have their doors ripped off, wheels popped, and more. These things can be fixed if you find the right supplies, but it means your vehicles is much less of a war machine and you won’t be able to just drive through crowds or stay in a truck in the final circle. Vehicles will also need fuel, so you can’t drive them around the entire game without stopping. As for some benefits, players can now also get out on the roofs of the vehicles and fire more freely.

A bunch of Call of Duty: Warzone 2 gameplay is already available online, so you may be able to see how some of this works in action. Call of Duty: Warzone 2 will also debut a brand new Escape From Tarkov-esque mode called DMZ, though exact details have yet to be revealed for the mode. The new battle royale will launch just a few weeks after Call of Duty: Modern Warfare II, giving players time to get familiar with the gunplay and mechanics.

Call of Duty: Warzone 2 will release on November 16th, 2022 for Xbox One, Xbox Series X|S, PS4, PS5, and PC. What do you think of the changes the game is making? Let me know in the comments or hit me up on Twitter @Cade_Onder.