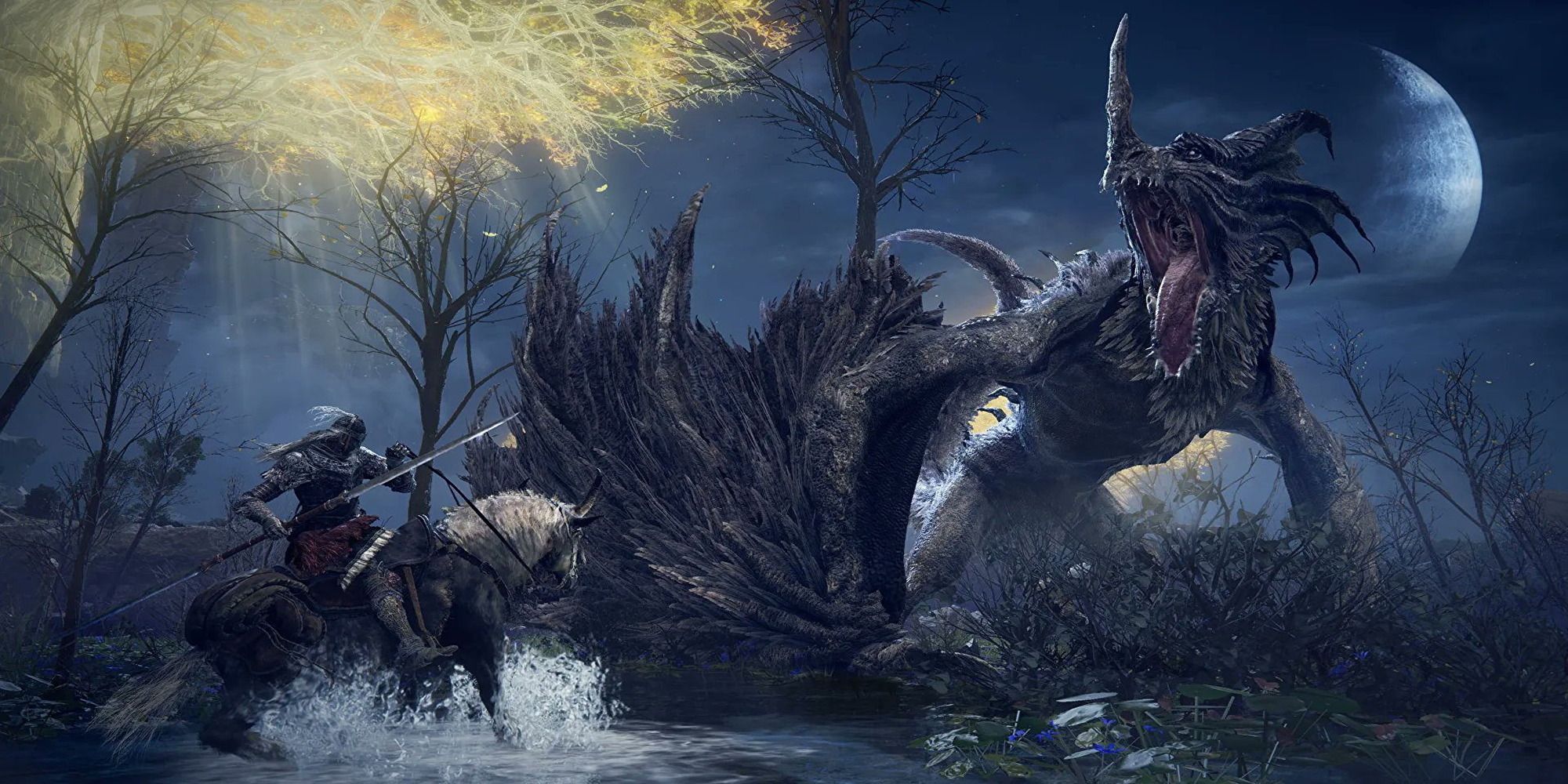 
In a game like Elden Ring, finding a play style that is suited to you can be a daunting task! With 10 classes and 8 different abilities to level up, deciding on a build is difficult for both veterans and beginners alike. But don’t worry, because no matter which side of that spectrum you fall on, this guide will offer valuable insight.

RELATED: Elden Ring: How Should You Build The Bandit Class?

One of Elden Ring’s most important mechanics, magic, is often misunderstood. In this guide, we will go in-depth on our favorite wizard: The Astrologer.

The Astrologer is very clearly intended to be the resident mage of Elden Ring. He/she excels in Mind (mana pool), Dexterity, and Intelligence. Meanwhile, stats such as Faith and Strength take a huge hit to their levels.

This chart may initially make the Astrologer appear much weaker than the other classes, but it is important to keep in mind that the Astrologer should never really be too close to enemies. Thus, stats such as vigor and endurance aren’t going to be overwhelmingly necessary.

The Astrologer does begin with a short sword and small shield, but realistically they shouldn’t be getting much play-time if you are using your magic properly. The staff, however, will remain quite competent for a decent amount of time. There are definitely better staffs to be found eventually, but don’t sweat it too much in the early game.

RELATED: Elden Ring: How Should You Build The Vagabond Class?

When creating your character, the only truly valuable keepsake is always the Golden Seed, so be sure to select it before starting the game. Also, the Astrologer is relatively unique in that you are definitely going to want to allot your flasks to favor fp. An 80-20 FP to HP flask ratio is highly recommended.

A good rule of thumb in Elden Ring is to always level up in regard to the starting stats. What this would mean for the Astrologer is to maintain very high Intelligence and mind, while allowing stats like strength and vigor to take a few hits. Min-Maxing is actually a very valid strategy for the Astrologer, and will likely end up happening anyway, so be sure to keep that in mind. Just remember: never put stats into faith. Doing so would not be helpful, and instead, make the Astrologer sub-par at both intelligence and faith-based incantations.

Something unique about the Astrologer is that getting better gear is generally not an immediate priority. That being said, there are definitely some early-game spells that should be picked up whenever you are in the area.

The Waypoint Ruins is an area that players should absolutely get to before leaving the starting areas. There is a boss fight to get in, but it is actually pretty easy, and the reward is well worth it. Doing so will unlock a shop that sells items purely for Intelligence builds. Every spell the sorcerer sells is worth getting, with the exception perhaps of the Scholar’s Armament.

RELATED: Elden Ring: How You Should Build The Samurai Class

If you find yourself wanting a more powerful staff, there is a fairly decent one to be found just south of Limgrave in an area called the “Demi-Human Ruins.” Once inside a mini-boss will appear, but defeat her, and you will be rewarded with a staff that is a bit better than the starting one.

How To Play The Astrologer

It should be noted that the Astrologer is not at all suited for hand-to-hand combat. Always keep your distance when you can.

A good strategy is to keep objects in between you and your enemies such as a tree or boulder and use those to weave around while you fire shots off. Just be certain that in close-quarter areas you don’t attempt to cast a spell with an exhausted mana pool. Doing so triggers a painfully long animation that leaves the character vulnerable.

Of course, as the game progresses, you will acquire many unique and powerful new spells that will allow much more leeway in how you approach things.

NEXT: Elden Ring: How Should You Build The Prophet Class?