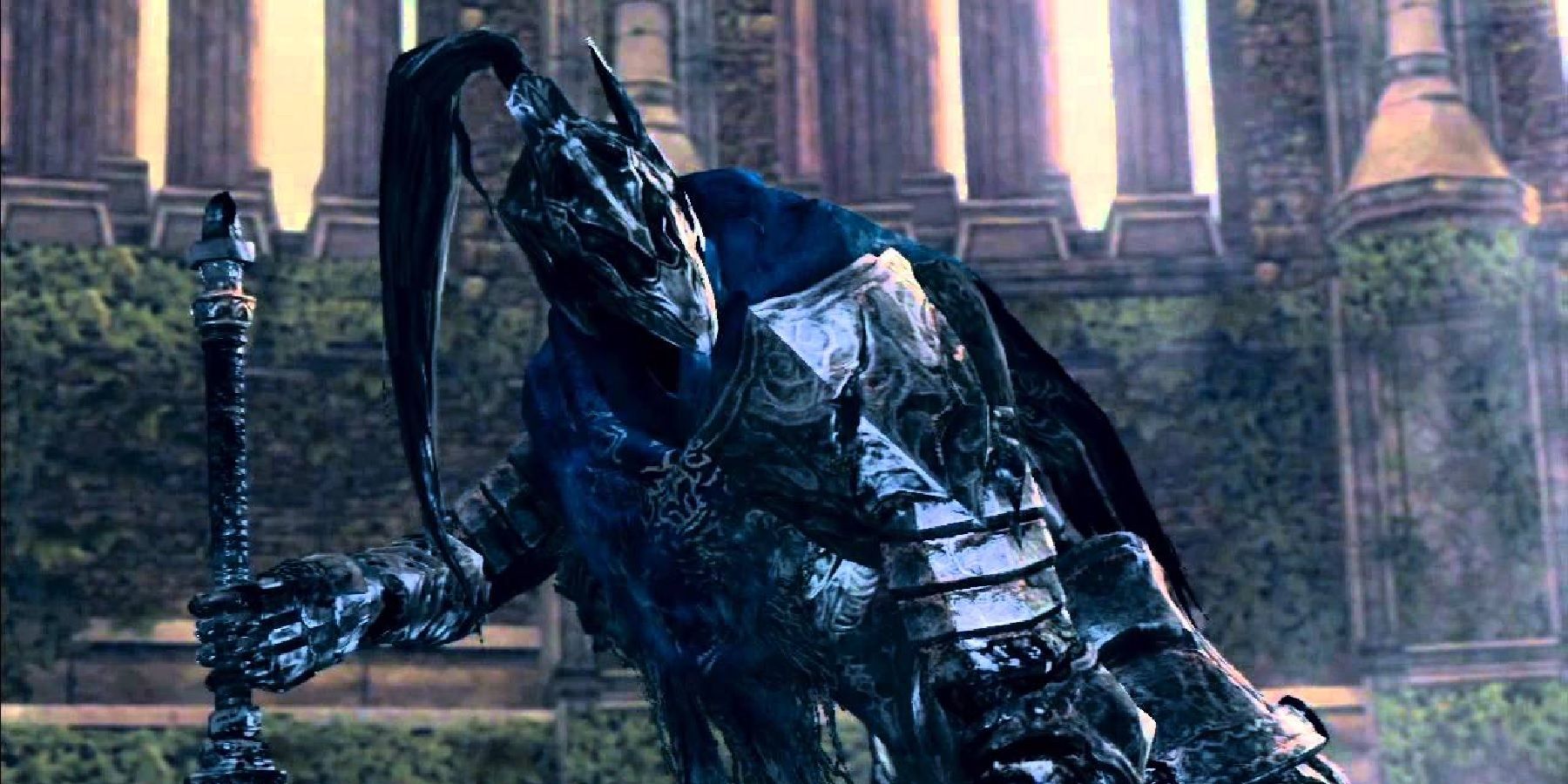 
The boss designs of FromSoftware titles have become one of the developer’s defining features, even setting the stage for the high points of Soulslike titles across the genre. That being said, many of the boss encounters from earlier games like Demon’s Souls,or even the gold standard Dark Souls, act as little more than puzzles. This changed for the better with the introduction of Knight Artorias.

Around the mid-point of the Artorias of the Abyss DLC for Dark Souls, players are first introduced to the character Knight Artorias the Abysswalker, who acts as a major obstacle for reaching the second half of Oolacile. It’s at this point, in a piece of added content, that both the game and the series begin to make a strong turn towards fast-paced, aggressive combat, rather than enemies being a puzzle.

RELATED: Elden Ring’s Radagon Could Have Been FromSoftware’s Best Boss To Date

Thanks to the remake of Demon’s Souls, the psuedo prequel to Dark Souls has finally received much of the attention and recognition from the FromSoftware fanbase that it has deserved. However, this attention has also meant that players have run into encounters like Demon’s Souls‘ Dragon God first-hand and seen the massive set-piece be downgraded into a simple puzzle once the fight starts. This is, unfortunately, the case for most bosses in this early title, with a few similarly designed bosses bleeding into the more action-focused Dark Souls and its sequels.

So, even in Dark Souls, there are fights that can be boiled down to “activate the specific thing, then…” such as with the Bed of Chaos and its limb-swiping traversal puzzle. While there are still several cases in titles as early as Demon’s Souls that are able to make these puzzle bosses work, having an intended solution that ignores the combat leading up to these encounters can be disappointing. This is what makes Artorias of the Abyss such a pivotal moment for the series, as it gave FromSoftware several opportunities to choose how it would approach boss design in the future.

The main thing that Artorias brings to Dark Souls is the speed and aggression of his attacks, forcing the player to match that aggression if they want to emerge victorious. Not only does Artorias have access to a flurry of lightning-fast attacks, but he can also string them together to keep the pressure on, with only small openings available between combos. Then there is the phase transition marked by a temporary buff and a further increase in Artorias’ pace and aggression. Interestingly, this relatively new concept has persisted in FromSoftware’s development, with titles like Sekiro: Shadows Die Twice or Elden Ring giving bosses multiple phases.

Attacks range from a quick succession of sword swipes to powerful, leaping strikes that smash Artorias’ massive sword down onto the player. While these faster attacks likely won’t kill the player immediately, getting caught in a combo will most certainly lead to the classic “You Died” screen and a reset on the entire fight. Then there’s the way that the lore around Artorias found throughout the base game affects the fight, especially in the case of how the backstory of the Abyss dictates the strengths and weaknesses of the FromSoftware boss encounter.

How the Lore Impacts Artorias in Combat

Within the deeper lore of Dark Souls, Artorias is one of the grandest figures among those who follow Gwyn and the other Lords of Lordran. However, what makes Artorias so interesting as a character within this backstory is the way that he fell from grace, being consumed by the dark abyss that he had originally left to fight on Gwyn’s behalf. In the lore, this leads to the downfall of the greatest of Gwyn’s knights and eventually to a falling out of these four dedicated servants as Lordran beings falling to ruin.

All lore aside, the influence of Dark Souls‘ Abyss winds up bleeding directly into the way Artorias fights, with many of his attacks causing him to slide unnaturally along the ground, leaving a trail of dark sludge in his wake. Similarly, Artorias can fling that sludge towards the player, catching them with a low damaging attack that causes a major stun that can then be punished with any type of sword combo. The phase transition also relies on these new Abyss powers, as Artorias sheaths himself in darkness and gains increased attack, resistance, and speed.

The Legacy of Artorias in Future Dark Souls Titles

After more than a decade, FromSoftware has continued to push towards developing bosses that iterate on and maximize the effects of the fights like Artorias. In fact, before the developer added some of its hardest bosses in Elden Ring, one of the previously most difficult fights was almost a direct response to the successes of Artorias. This would be the Slave Knight Gael, who pushes the hyper-aggression and fast-paced combos to new levels, thanks in part to Dark Souls 3‘s more powerful engine.

Beyond Gael, the influence of Artorias has also persisted beyond bosses and into fights against NPCs like Blaidd from Elden Ring, who uses many of the same jumping attacks and quick combos as the classic boss. In each of these cases, the fights that are modeled after Artorias tend to stand out as some of the most impressive encounters in each of their respective titles. While the high points of the Souls series have surpassed Artorias since, it’s only because the foundation the character and the fight left is so impressive.