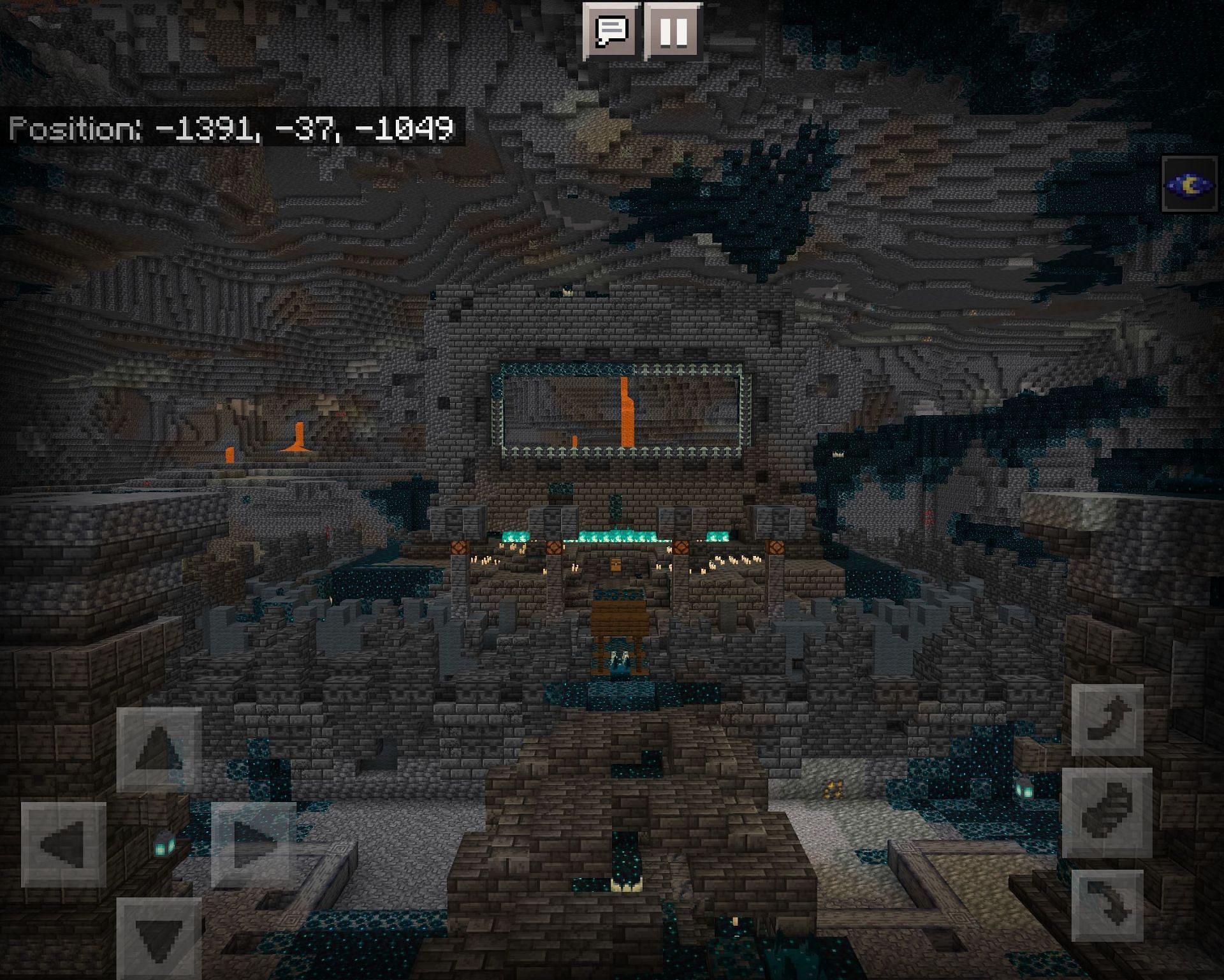 
One of the best ways for Minecraft players to skip past the boring early game is through the use of randomly generated structures. These include desert temples, basement igloos, buried treasures, jungle temples, ancient cities, and villages, which contain early-game loot, ranging from food and iron to diamonds.

Detailed below are seven incredible seeds for both the Java and Bedrock editions of Minecraft. These seeds contain plenty of structures near spawn with loot that can help players jump from early game straight to mid or even late game.

Note: This article is subjective and solely reflects the opinions of the writer

This seed is for the Java edition of Minecraft. It spawns players in a coastal plains biome. The ocean is a mixture of cold and frozen oceans.

To the east and northeast, players can find a mixture of the game’s colder biomes, including snowy plains, ice spikes, and taigas. To the west, they will come across a mixture of oak forests, birch forests, and dark oak forests.

This seed is for the Java edition of Minecraft. It spawns players in a large mixture of cold biomes made up of taiga, windswept hills, snowy plains, frozen oceans, ice spikes biomes, and snowy taigas. There is an expanse of plains to the north, with taigas stretching for hundreds of blocks to the west of spawn.

There are a few different basement igloos near spawn, which players can loot for golden apples and potions of weakness. There are also several villages where players can get iron and food, as well as pillager outposts that players can get additional loot from.

This seed is for the Java edition of Minecraft. It spawns players on the edge of a plains and oak forest biome. There is a dark oak forest to the southeast, as well as a small ocean to the northeast of spawn. Within this small ocean, players can find two shipwrecks and two buried treasures containing plenty of great loot.

The dark oak forest also contains a woodland mansion, where players can also get loot, including (if they’re lucky) an enchanted golden apple.

There is a pillager outpost to the west of spawn, where players can get extra loot, with villages and ancient cities scattered throughout the area surrounding spawn.

This seed is for the Java edition of Minecraft. It spawns players on the border of an oak forest and a combination of desert and badlands. To the east, players will find a combination of jungles, mountains, and dark oak forests, with a large savannah being even further east. There is a basement igloo to the south, within a cold biome that players can loot for a golden apple and potions.

The combination badlands and desert biome contains two desert temples, where players can get loot, such as diamonds, enchanted books, horse armor, emeralds, and more. There are a total of three golden apples across the two temples.

This seed is for the Java edition of Minecraft. It spawns players in a forest biome.

To the north, players will find old growth forests. To the west, they will come across a dark oak forest. Players will also encounter a small taiga biome to the south.

This seed features a massive tundra area to the southwest, made up of taigas, snowy plains, ice spikes, snowy taigas, and gravelly hills. The biome contains a truly massive ice spikes biome, ringed by snowy plains. These snowy plains and surrounding areas contain half a dozen basement igloos, giving players the chance to obtain a plethora of golden apples and potions.

There are also several villages nearby where players can find plenty of food, loot, and extra gear.

This seed is for the Bedrock version of Minecraft. It spawns players in a small savannah biome on the coast of an ocean.

To the west, players can find snowy slopes, snowy plains, and frozen oceans. To the north, they will encounter savannah, birch forests, and oak forests. Players can also come across dark oak forests and jungles to the south, as well as deserts, wooded badlands, and badlands to the east.

Within this combination of desert and badlands, players will find more than half a dozen desert temples. This should give players ample access to great loot, such as diamonds, enchanted books, and golden apples. There are also villages near spawn where players should be able to get ample iron, food, and tools.

This seed is for the Bedrock Edition of the game. It spawns players in a mixture of savannah and savannah plateau, with some mountains to the southwest.

To the west, players can find plains, which give way to swamps and then snowy plains. To the north, players will come across some jungles.

There are more mountains and savannah to the south of spawn. Meanwhile, to the east, players can find a massive desert, with badlands and mangrove swamps mixed in.

This desert is truly massive, with more than a dozen desert temples within it, with the closest eight being notated above. There is also a woodland mansion and a jungle temple near spawn that players can loot.

There are plenty of villages and pillager outposts in the desert. There are also igloos and a zombie village to the west of spawn.