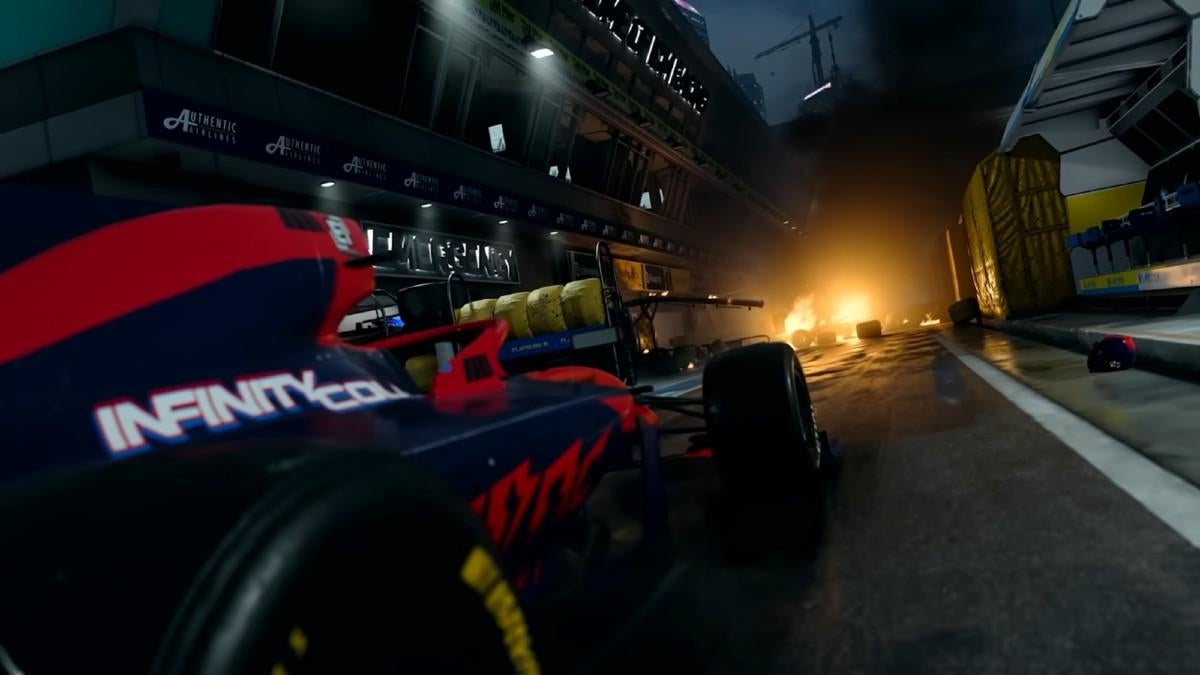 One of the first maps announced for Call of Duty: Modern Warfare II, Grand Prix, had a lot of people extremely excited, but it’s now unclear if it will even be in the game at all. The map is set around an F1 track in Marina Port, Singapore and has cars driving around while players battle it out. By the sounds of it, it was one of the coolest maps for both the upcoming title and maybe the entire series. However, fans noticed that all traces of the map have been removed from Call of Duty’s Twitter, YouTube, and Instagram, which has people concerned that the map will not be in the final release due to some kind of legal dispute with F1. Of course, that’s purely speculation, as Activision has not directly acknowledged the situation yet. ComicBook.com has reached out to Activision for comment, but has yet to hear back.

It’s not clear what’s happened, but Activision has deleted all mentions of the ‘Grand Prix’ map for #MWII. The overview video and more have been removed from all social media. The map was originally announced to be in the beta.

It’s also worth noting the map was expected to be in the Call of Duty: Modern Warfare II beta, but has yet to be implemented. The beta is currently only running on PlayStation right now, but will have a second weekend on all platforms. Perhaps this is all one big error and the map will be in the rotation for the second beta weekend. Only time will tell, but hopefully, Activision will clear the air soon.

Call of Duty: Modern Warfare II releases for Xbox One, Xbox Series X|S, PS4, PS5, and PC on October 28th, 2022. Do you want to see the Grand Prix map in the final release? Let me know in the comments or hit me up on Twitter @Cade_Onder.