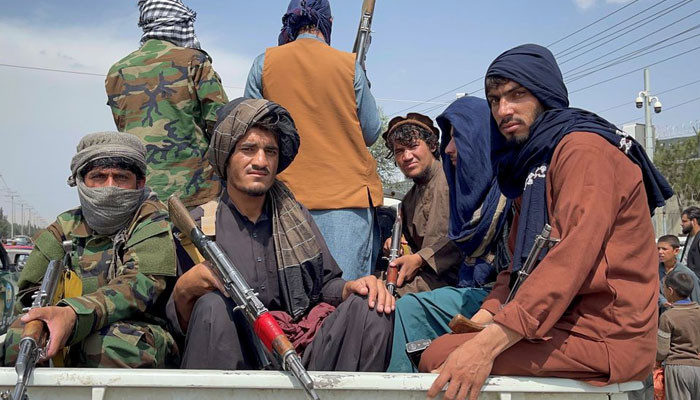 
The Afghan Taliban are going to ban TikTok and PUBG, two of the most popular video sharing and gaming applications in the country within the next three months, media reports stated, citing an announcement by the Taliban-led telecommunication department.

The phone apps are popular among Afghans, who have been left with few outlets for entertainment since the group returned to power last year and banned music, movies, and television soaps.

The ban was announced during a meeting with the representatives of the security sector and a representative from the Sharia law enforcement administration, Khaama Press reported.

The announcement comes after the blockage of over 23 million websites by the Taliban in Afghanistan for displaying “immoral content”.

The media reports stated that the Taliban authorities have asked telecommunication and internet service providers to follow guidelines within the stipulated time.

The Taliban — since taking over Afghanistan last year on August 15 — pledged women’s rights, media freedom, and amnesty for government officials.

However, the group has drawn severe international criticism for contradicting public promises by ordering women to stay at home, blocking teenage girls from school, and restricting and criticising mainstream and social media.