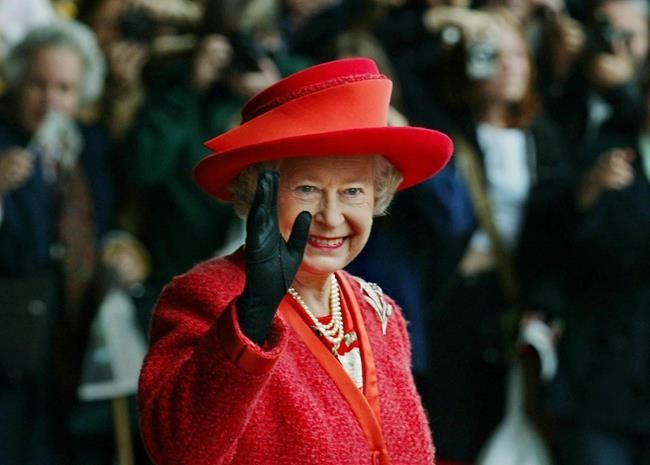 Even young people who may be ambivalent about the Royal Family will find it difficult to recall that a King now sits on the throne.

Her Majesty, Queen Elizabeth the Second, has left our earthly realm and we are poorer for it. Many opinions abound about monarchy in general and the House of Windsor specifically but as for our latest sovereign, not a single soul can charge her with dereliction of duty. From the Depression and the Second World War to decolonization and repatriation, the Cold War’s end and the rise of the 21st century, Her Majesty exhibited unflinching steadfastness through all of it.

There was not supposed to be a Good Queen Bess Two. In 1936, her grandfather, King George V died; her uncle, who was the Prince of Wales, became Edward VIII for 11 months until he abdicated in order to stay with his lover – a divorced woman who could not be made Queen. Elizabeth’s father was crowned as George VI, presiding over Britain, the Commonwealth, as well as the Empire through the War. In 1952, h died, making his eldest daughter Queen Elizabeth II.

For over 70 years, Her Majesty was the sovereign of Canada and all other countries that remained within the Commonwealth. Indeed, there are few people alive today who can recall any other British monarch as their head of state, on their coins and badges, or being referenced in official documents. Even young people who may be ambivalent about the Royal Family will find it difficult to recall that a King now sits on the throne. For three generations, it was a Queen.

Such a long reign invites umbridge great and small. Those who pine for the high days of the Empire became angry jingoists as Pax Britannica was broken up. Closer to home, the Royal Family had no end of drama: Princess Margaret’s divorce from Antony Jones, King Charles III’s divorce from Diana, Harry and Megan’s exit from Royal life, and Prince Andrew’s exploits on Epstein’s Island cast dark shadows upon the name Windsor that must have wearied the Queen.

But Elizabeth the Second remained a source of unity for her subjects. Devolution of the Crown continued to be the official policy of Her Majesty, yielding more prerogatives and power to the people’s representatives in parliaments around the globe. This stance made her appear progressive and generous, while simultaneously casting iconoclasts and radicals as impatient, spoiled children. The sovereign, and not the rebels, was seen as the fountainhead of democracy.

An example of Her Majesty’s finesse was the Scottish referendum for independence. After attending church in Caledonia, a parishioner tried to get Her opinion on the referendum, which could have easily been a trap for even an experienced politician. The Queen smiled, and living up to Queen Victoria’s title of “Great-grandmother across the sea,” said, “you have a big decision to make. I hope you make the right one.”

Scotland remained in the United Kingdom.

I will admit the devil’s advocate has a point that if Canadians were looking for an off-ramp from the monarchy, now would be the time. Our dominion would be departing on a good note from the most ancient form of government in the world to embrace a modern, enlightened way of ruling ourselves. A thousand possible renovations to our federal system could be debated and discussed, each one of them extending and strengthening our democratic franchise.

Yet, the history of republics does not gleam as compared to constitutional monarchies, especially in our age of disruption. Furthermore, the most marginalized members of our society are buoyed by the fact that the Crown outranks every technocrat: First Nations constantly cite the Royal Proclamation of 1763, while even subsistence woodsmen, trappers, hunters, and anglers have their rights by royal edict, for the Crown must have access to its land and water.

Indeed that is the true lesson about our system of government. It is a compromise, with ultimate authority vested in a person by chance of birth. Elizabeth the Second had successfully balanced that compromise for three score and ten. Let us hope Her successor took good notes.