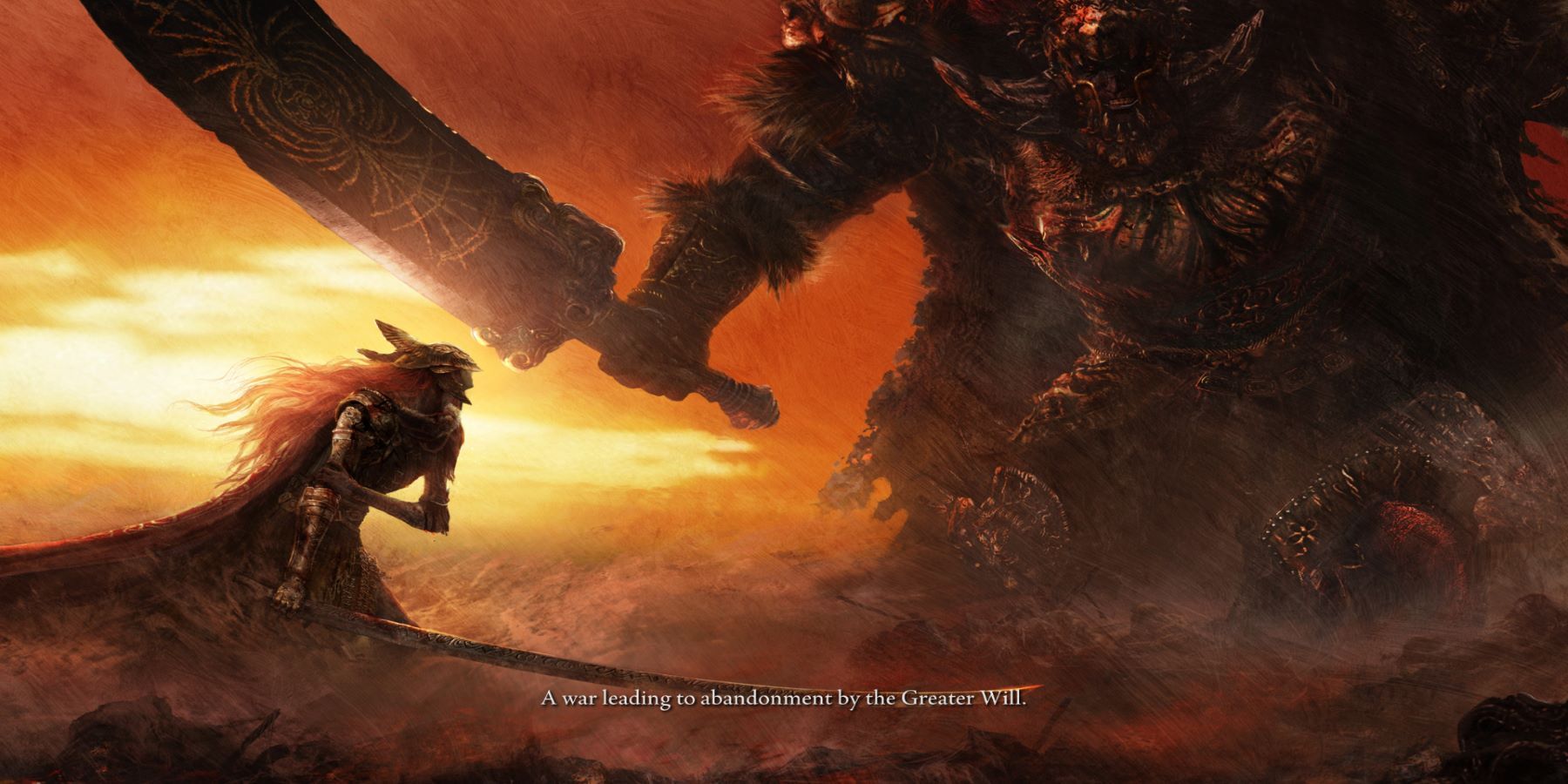 
Elden Ring has many gigantic enemies, and a fan has made a size comparison chart showing the Fire Giant, golems, and trolls. The Lands Between are full of different types of enemies, ranging from small dragonflies to humongous bears, dragons, and giants. Even humanoid enemies like the Crucible Knights and Tree Sentinels are much larger than the player character. However, the foe’s size doesn’t always prove to be an advantage, as colossal bosses are not necessarily the most challenging bosses in Elden Ring.

Trolls and some weaker dragons are prime examples of this, as smaller enemies like Banished Knights, eagles, and rotten strays are often much harder to beat. Meanwhile, larger foes and bosses like rune bears, the Fire Giant, and Astel – Naturalborn of the Void are more intimidating due to their enormous size. Regardless, many fans are curious about who is the biggest boss in Elden Ring. Thankfully, one gamer has made a picture that compares the size of different Elden Ring bosses.

Reddit user max-zilla uploaded a picture on the social media platform depicting an elaborate size comparison chart of different Elden Ring bosses and enemies. The chart is divided into multiple tiers with characters of similar size clubbed in the same group. The diagram begins with minor enemies at the top level and ends with the largest foes at the bottom tier. The first entry is the Tarnished, followed by Torrent, Melina, Ranni, and Blaidd. The topmost category contains other humanoid enemies and characters like the Wandering Nobles, Beastman of Farum Azula, Exile Soldiers, and Omenkillers. The next tier has slightly bigger foes and some bosses like Crucible Knights, Ancestral Followers, Leonine Misbegotten, and Elemer of the Briar.

The final two tiers contain the most oversized bosses in Elden Ring. The seventh tier has only three entries, all of which are dragons like Dragonlord Placidusax, Lichdragon Fortissax, and Ancient Dragon Lansseax. Finally, the eighth category has gigantic bosses like Astel – Naturalborn of the Void, the Fire Giant, Rykard – Lord of Blasphemy, and Elden Beast. Many people have pointed out that Elden Beast should be in the seventh tier as it is much smaller than other bosses in the final level.

MORE: Elden Ring: How to Get to Radahn