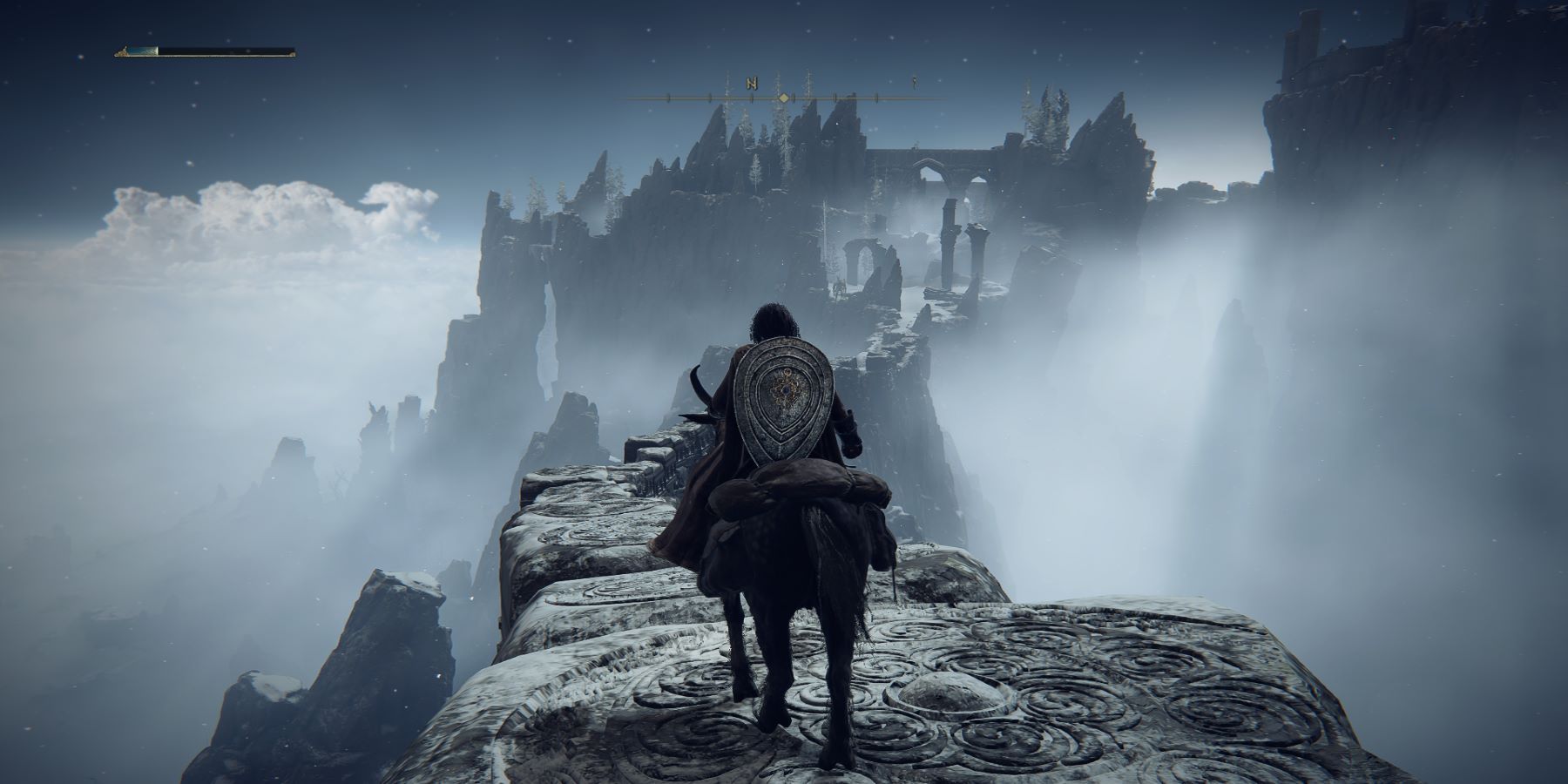 
Elden Ring players use many builds, and one of them has shared a ‘Toxic’ build made explicitly for the game’s PvP mode. The FromSoftware action RPG provides ample autonomy to gamers for creating the best Elden Ring build suited for their playing style. Some players play with a strength-based build that uses colossal weapons in Elden Ring to deal heavy damage, while others go for a mage-like character and focus on magic and ranged attacks.

Like most RPGs, Elden Ring allows players to level up when they’ve collected a set number of runes, the game’s currency. Gamers can spend these runes to level a single attribute at a time: vigor, mind, intelligence, faith, arcane, strength, dexterity, and endurance. Players must carefully choose the desired attribute they want to increase based on their character and playing style. Ultimately, some gamers level up their character strategically to make an overpowered Elden Ring build, like this Reddit user.

OnlyWaifu uploaded a minute-long video on Reddit which shows their ‘Toxic’ build in Elden Ring. The video is hilarious and quite entertaining at the same time, with a heavy metal song playing in the background. The short clip begins with the user’s equipment screen and shows their weapon of choice and additional items like armor and other protective gear. OnlyWaifu prefers using the Cross-Naginata +3 weapon in each hand, a spear that scales with strength and dexterity. The video continues to show their most leveled-up attribute, which is vigor at level 33.

The clip also reveals OnlyWaifu’s favorite Ash of War from Elden Ring, Seppuku, which deals massive blood loss damage. After this, the subsequent portion of the video shows multiple invasions, where they effortlessly kill the host player in one or two shots. The final few seconds of the video show the invader breaking another player’s stance and one-shotting them using this ‘Toxic’ Elden Ring build. In addition, the video also features many notable memes, like the dancing Tobey Maguire and the laughing animation of JK Simmons from the Spider-Man movie franchise. Most users praised the original poster for this impressive Elden Ring build and their amazing video editing skills.

According to OnlyWaifu, the Seppuku Ash of War is possibly the most crucial element of their character as it causes massive blood loss build-up. Seppuku is one of the most famous skills in Elden Ring that involves stabbing oneself in the stomach to stain the weapon with blood, increasing its attack power and bleed damage.