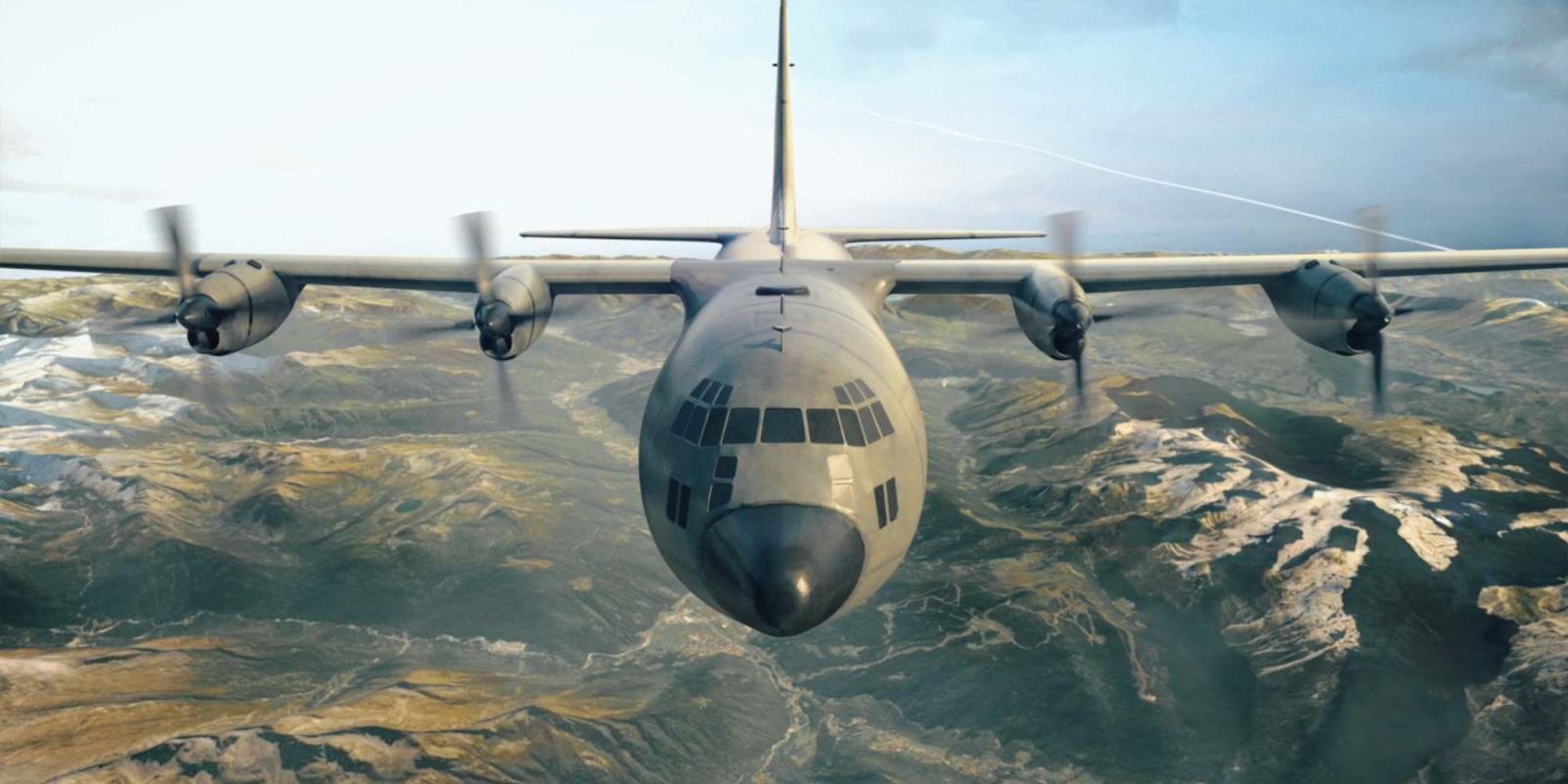 
A household name in battle royale games, PUBG has come a long way from its creation. Now there are more guns, more game modes, and more maps than ever before for players to dive into, seeking that all-important chicken dinner.

From tropical islands in Southeast Asia to frozen tundras somewhere in Eastern Europe, there are a variety of environments for players to drop into. The question remains though, how do these maps rank? Which locations harbor the best experience for players, and which are best avoided? Let’s find out!

One of the smaller maps, clocking in at only two square kilometers, the sparse island of Karakin is an interesting one to drop into. This map brought quite a few changes with it when first introduced, such as destroyable walls using C4, rockets falling in the red zone instead of random artillery fire, and a few new weapons to boot.

There is a good amount of verticality to the desert hills of Karakin, but not enough to stop you feeling like there just isn’t a lot going on here. It doesn’t do verticality like Haven, nor the desert hills idea like Miramar. As the first micro-map released, though, it was quite a game changer. 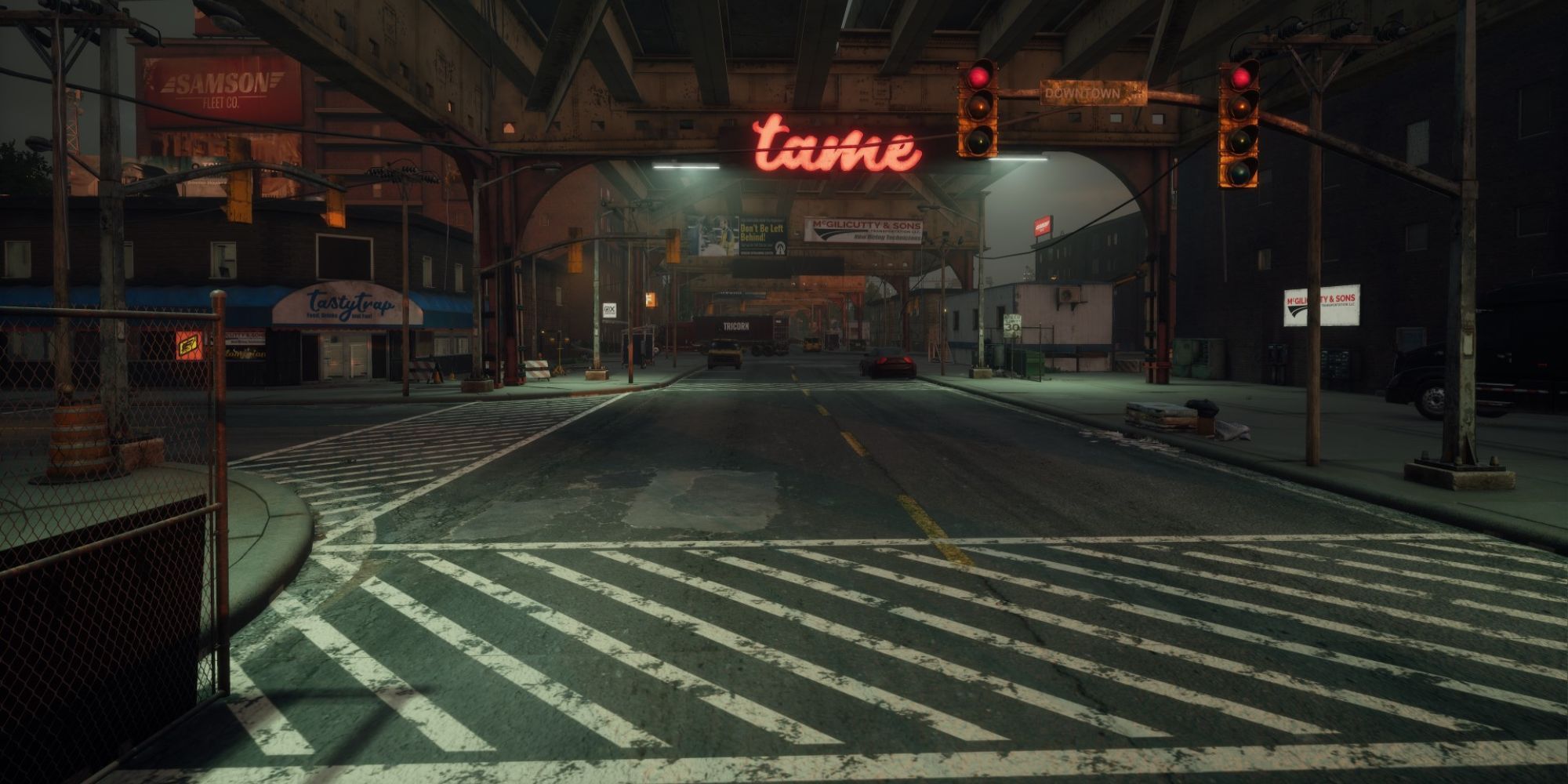 The smallest map in the game, Haven takes place on a highly urban island that’s located somewhere in the Americas. Not only is this the first one-square-kilometer map, but also the first to include enemy AI in the form of a roaming helicopter and armored vehicle.

The helicopter can spot you with its searchlight, while the armored cars have cannons that will fire at you on sight and can really throw a wrench in your survival plans. Fighting at close quarters can be great for honing combat skills, but may be a bit too intense for casual players of the game. This map has some great verticality to it and things get heated quickly in the streets, but it just doesn’t shine like some of the other maps. 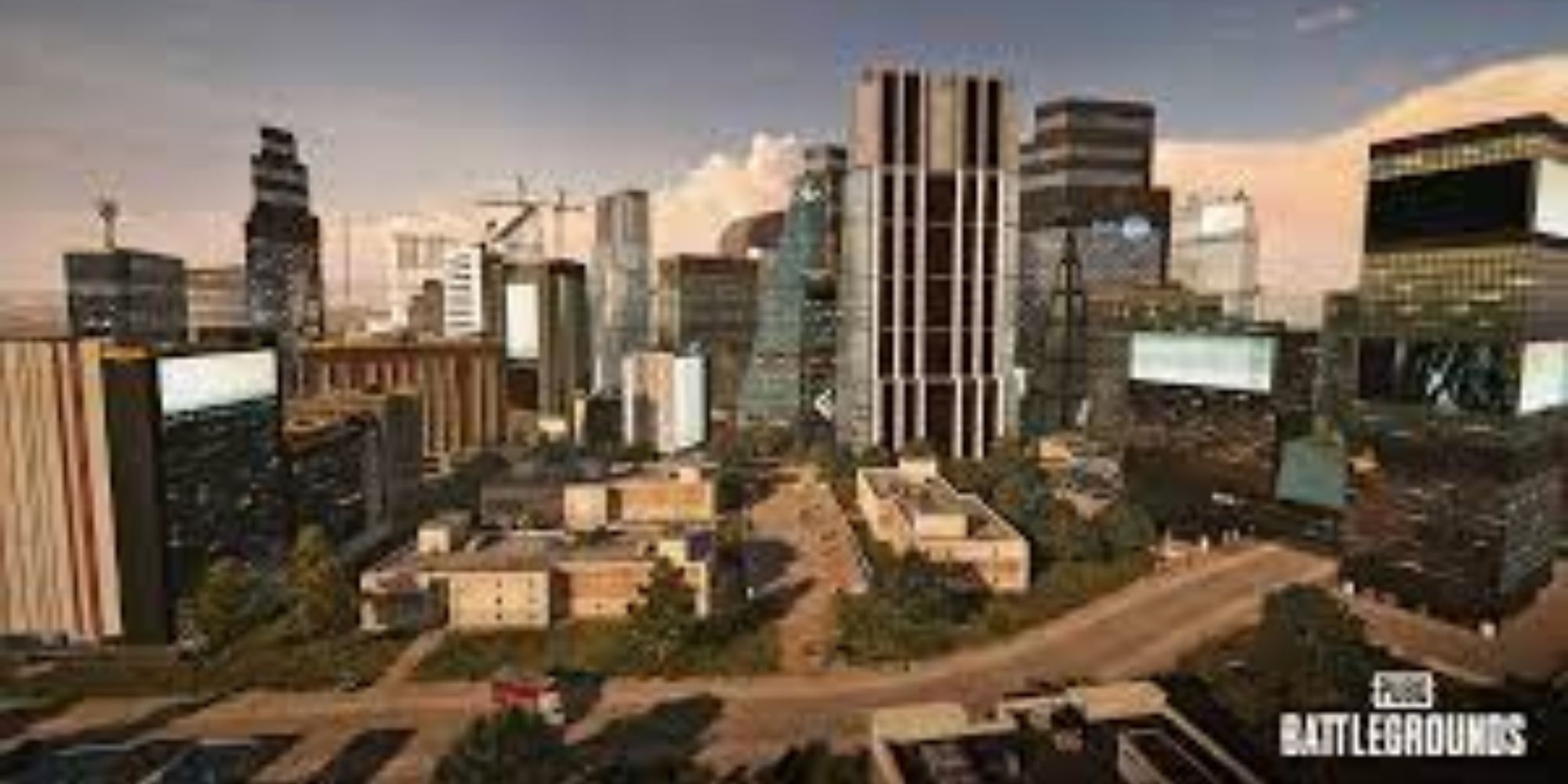 Another map based somewhere in the Americas, Deston is the largest map in PUBG to date. This map brings in some minor changes to the usual format, from climbing or falling from buildings with the Ascender to crossing the northern swamplands with the Airboat.

New additions also include a semi-auto slug shotgun and various gas pumps across the map that can be used to refill vehicles — a boon for such a large space. This map is definitely a fun change of pace, but is still rather clunky. It could use a few more interesting locations here and there, since it is so large. 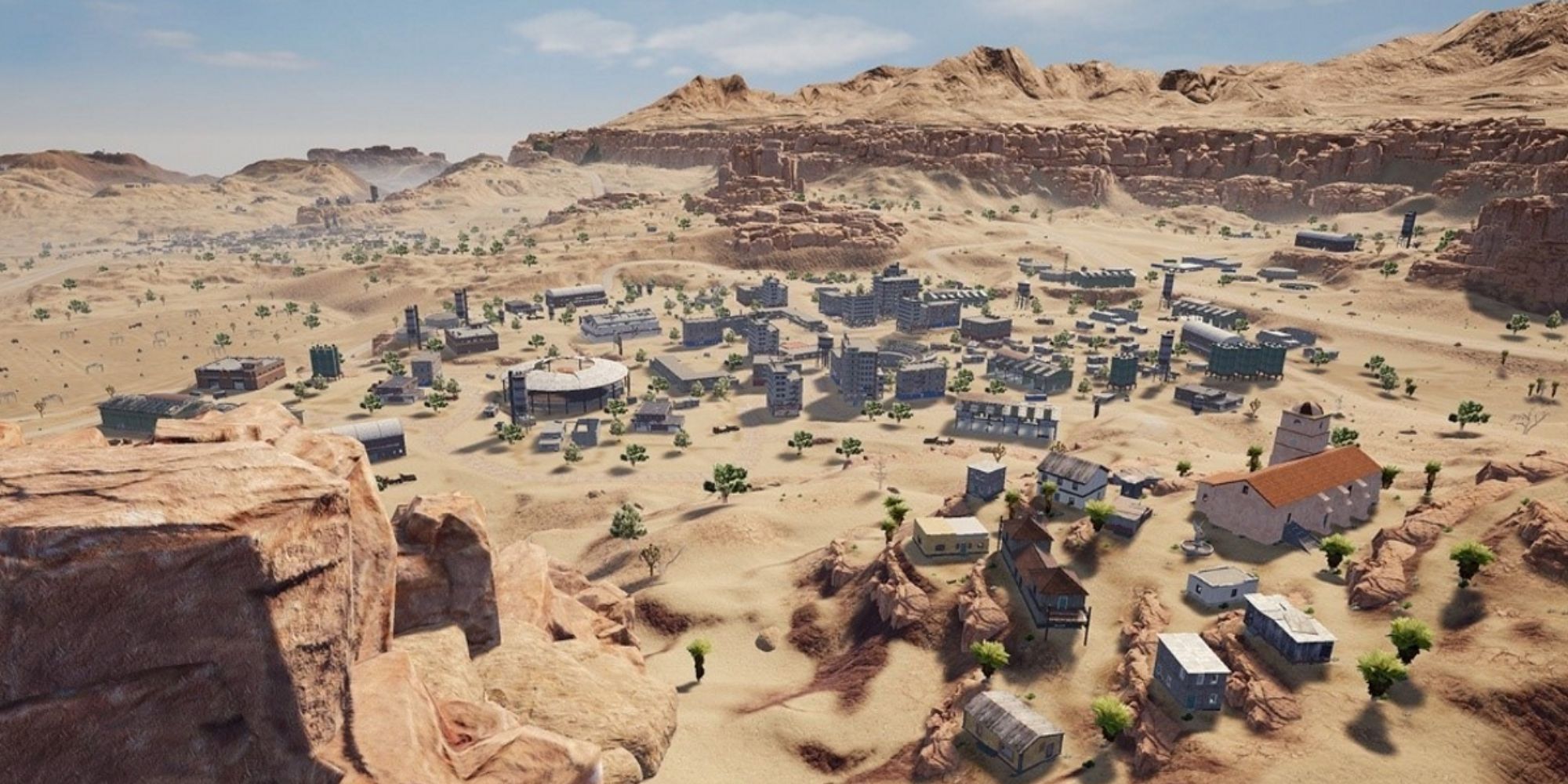 The second map released for the game, Miramar balances rolling desert bluffs with tight industrial locales. This map has a handful of new vehicles and new weapons, including the Winchester Model 1894 lever-action rifle and the sawed-off double barrel shotgun that you can equip in the pistol slot.

This map is a haven for snipers, with its wide open areas and tall hills. While not the most astonishing map as far as locations go, it is a fun one to run-and-gun in. 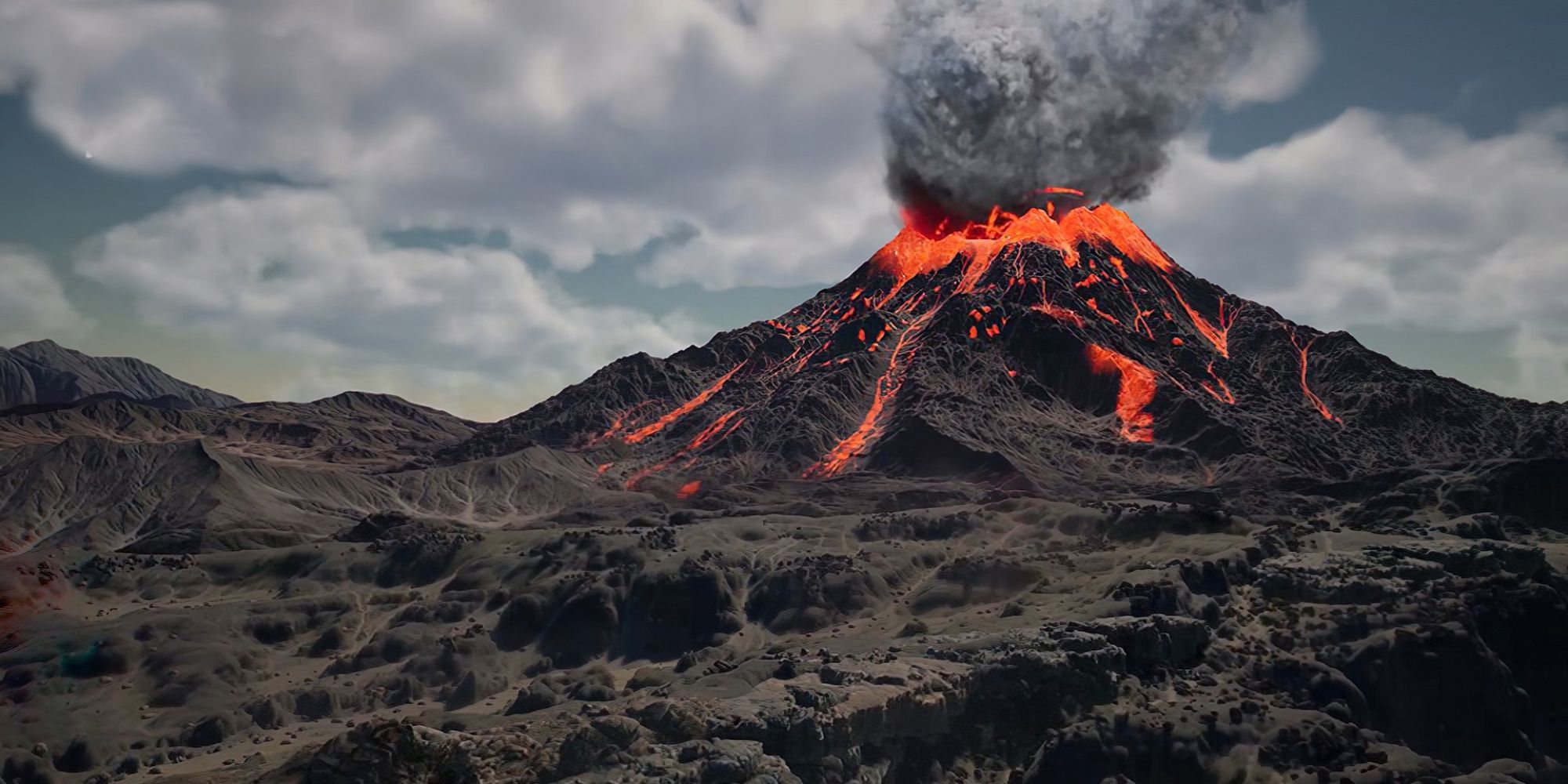 One of the most dynamic maps in the game, Paramo is another of the smaller maps. However, it’s a rather fun map despite it being so small. The random lava flows mean you have to change your drop location and how you move across the map most matches, to avoid being damaged.

Another key element this map brings is the loot helicopters. These carry high-level armor and weapons, much like the airdrops in other maps. Shooting them down is a high-risk, high-reward strategy, as you may be letting your enemies know your location. The dynamic nature of this map gives it a few points, but there isn’t a lot otherwise to keep you coming back. 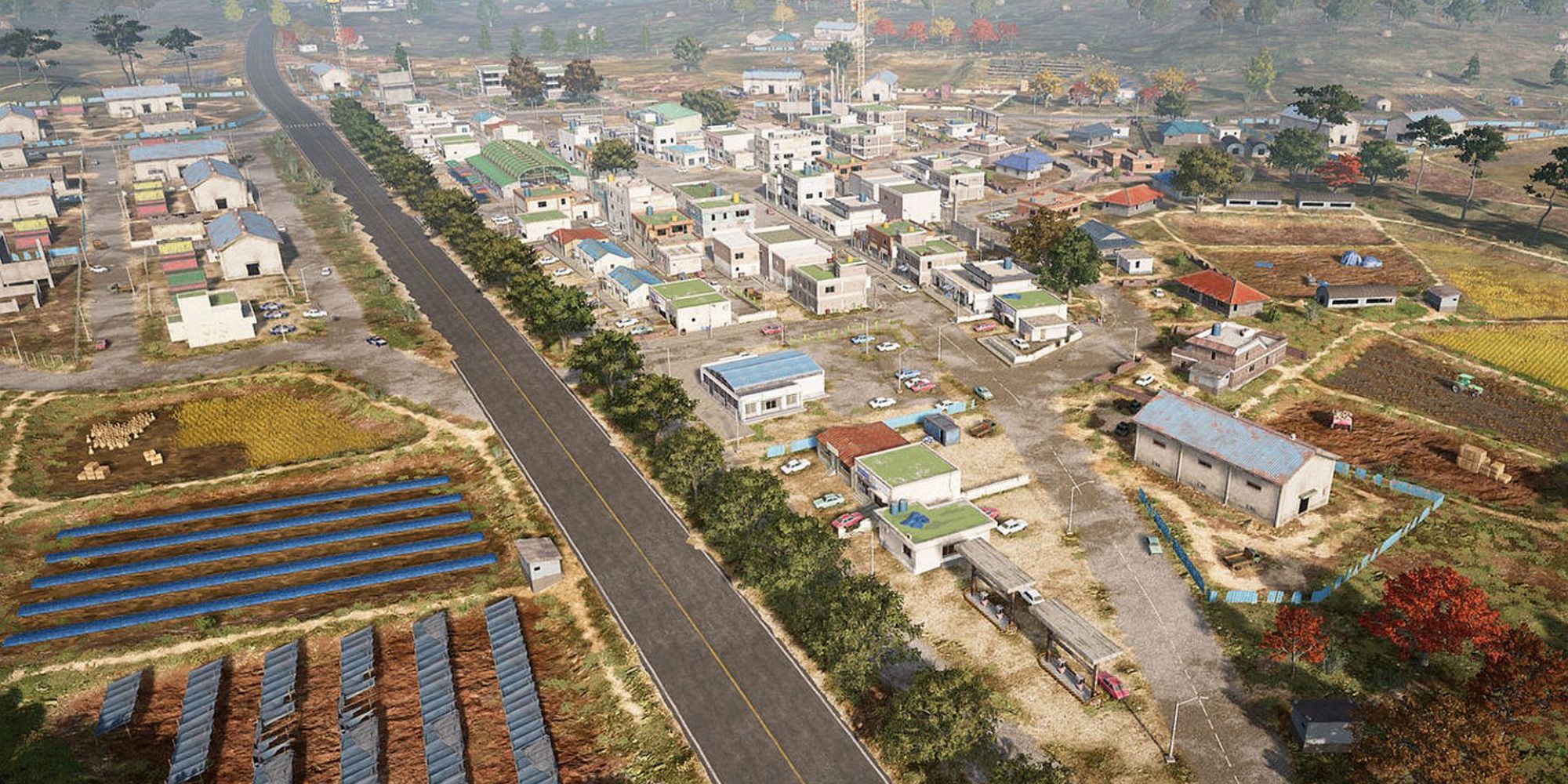 This Korea-inspired map brought forth a lot of new items and an interesting location to boot. It adds a variety of new vehicles, items, and weapons, from a new item that allows you to self-revive to a mortar that can let you rain explosions down on enemy squads.

This map has a good balance of open spaces and close-quarters towns. You may even find one of the secret rooms containing some great loot. If not, you can always look out for the new airdrops, with multiple packages dropping from each plane. It’s a newer map, but still a great one for learning the ropes. 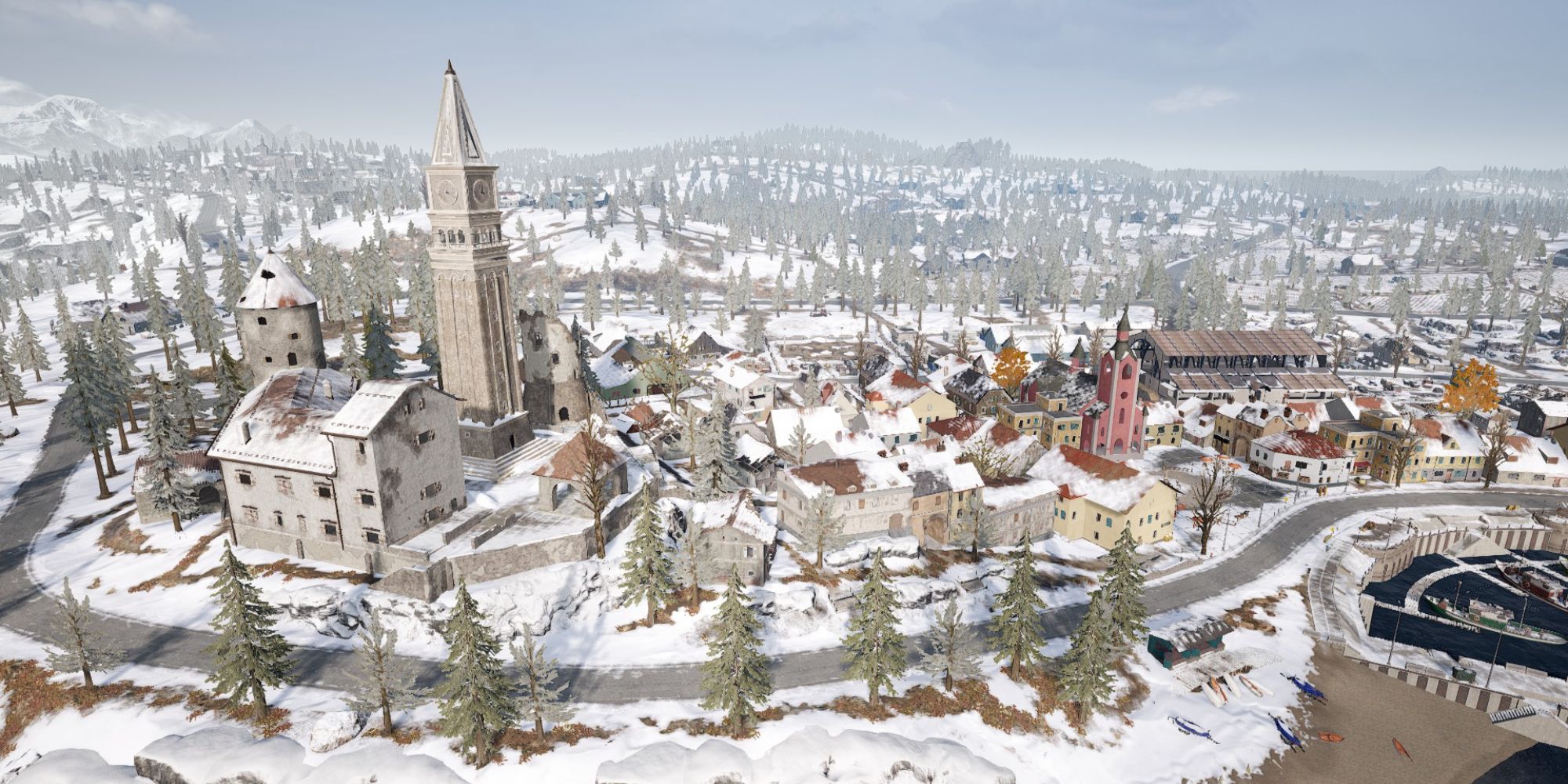 This winter-set map seems a lot like Erangel at first, but actually has quite a few quirks that make it a lot of fun for both individual players and squads alike.

There are some interesting details while traveling, too. Your tracks will appear in any snow that has accumulated on the ground, which is a boon when hunting other players but really makes you think about where you walk. The frozen river and lake can quickly turn into killzones, especially when sliding around in a vehicle. New weapons, such as the MP5 and Bizon, also allow for several fun new tactical loadouts. 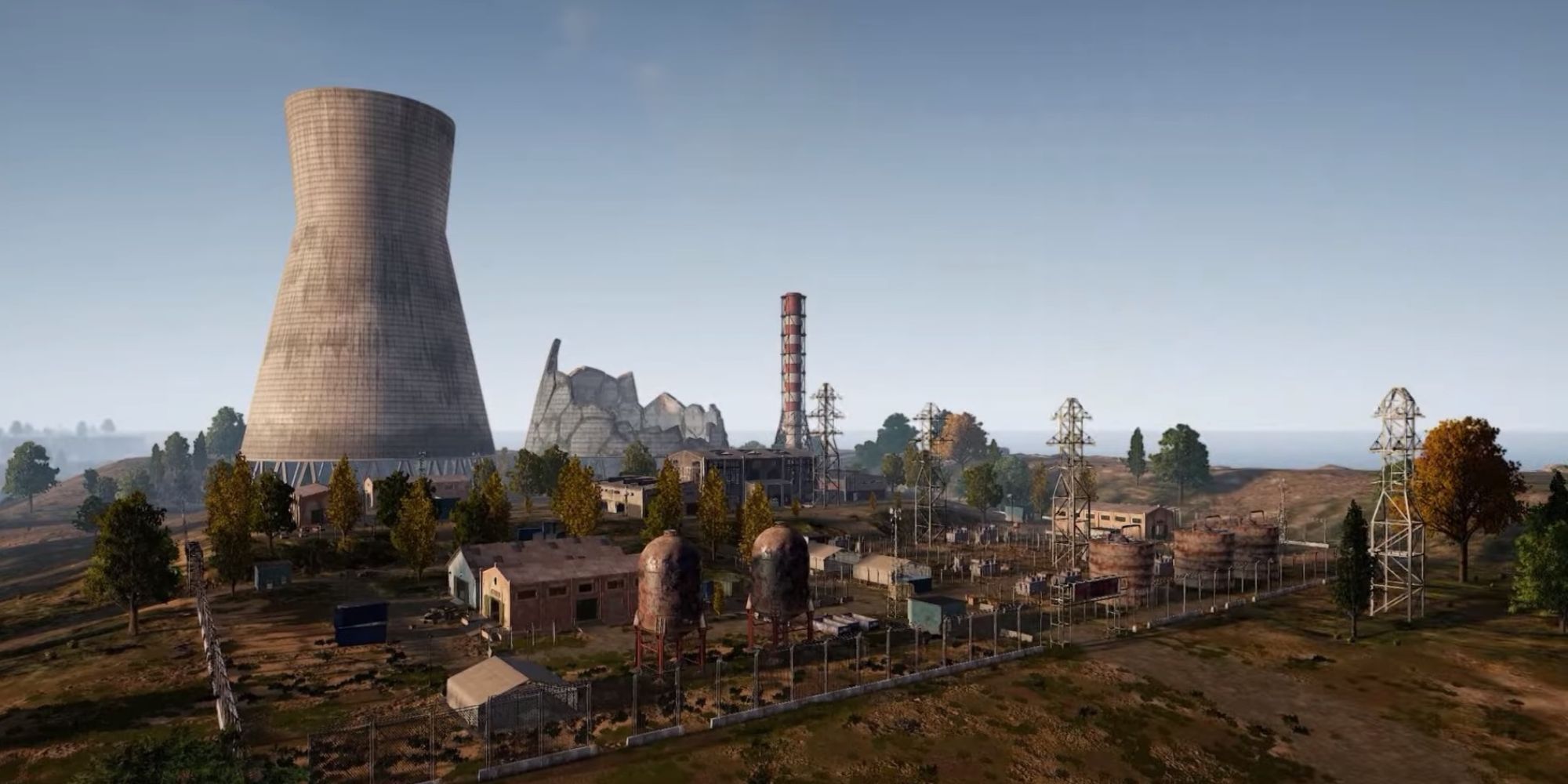 The first map, and still the one that instantly springs to mind when someone mentions PUBG. Long-time fans will know just how far Erangel has come. It hasn’t been left untouched over the years, seeing changes across the seasons.

New weapons, some revamped areas, more varied vehicles, and even a little ship that circles the southern military base island all can now be found in Erangel. As the PUBG team tries new things, Erangel hasn’t been left behind, and this classic map still makes PUBG one of the best battle royale games. 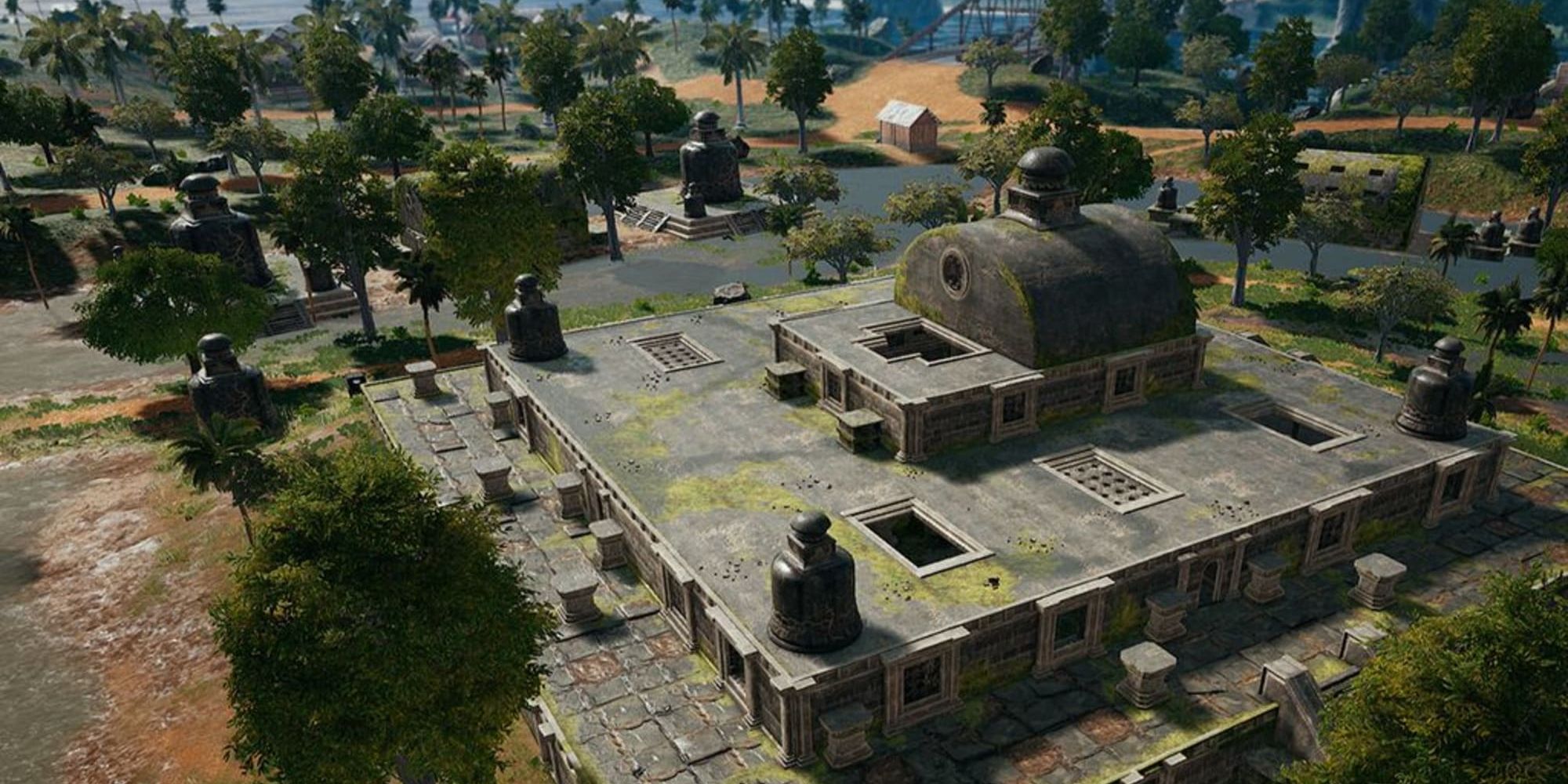 Sanhok was the third playable map released in PUBG, and the first medium-sized map added to the game. There are some great ruins to hide in, surrounded by dense jungle, as well as some loot-heavy military bases to explore.

In addition, a truck drives around this map. If you can stop it, you’ll be rewarded with some high-level loot. The new jammer pack will replace your backpack, preventing blue zone damage and allowing for some great new tactical outplays. This map has something for everyone, no matter your whether your playstyle is veteran or newbie.