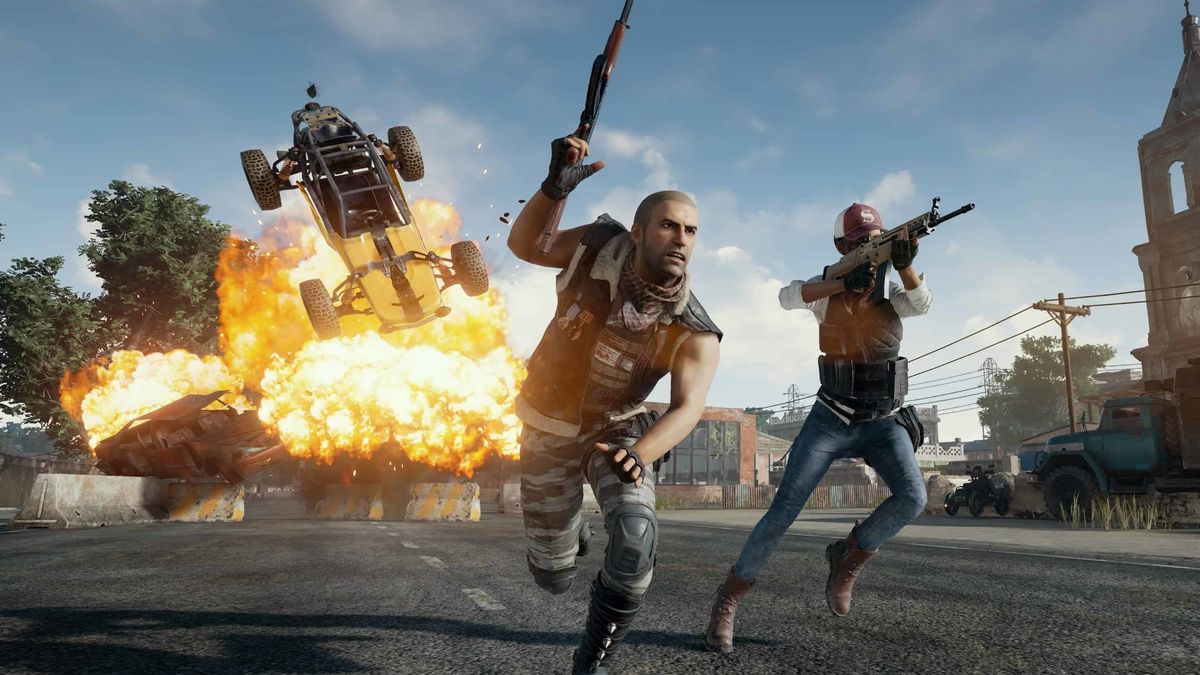 
The Taliban has announced that a much-discussed ban on PUBG: Battlegrounds—for “promoting violence” and “misleading youth”—will take effect in Afghanistan within three months, Khaama Press (opens in new tab) reports. The decision was announced following a recent meeting between Afghanistan’s Ministry of Telecommunications, a Sharia law enforcement official, and security representatives.

The Taliban actually ordered this PUBG ban (opens in new tab) back in April this year, but the details and timeline of its implementation have only just been worked out and announced. Afghan telecommunications companies and internet service providers have 90 days to put the ban into action. The ban is focused on PUBG’s mobile version and will also affect TikTok, which companies will have one month to block.

PUBG has been singled out for its violent content, but both apps are charged with “misleading the younger generation” and “wasting people’s time”. I guess I can’t argue with that last one.

PUBG has been a runaway success in Afghanistan. At the beginning of 2021, the game was swallowing up big chunks of the country’s mobile internet traffic at peak times, when it was attracting somewhere in the vicinity of 100,000 Afghan players at once (opens in new tab). It’s been a source of national moral panic for about the same length of time. Still, given its popularity, you can’t help but wonder if some enterprising soul will give the game a makeover and a new version for the Afghan market, much like the “patriotic version” PUBG got in China (opens in new tab).

The ban is part of a rolling tide of repression that the Taliban has implemented since returning to power in Afghanistan in August last year. The group has also banned over 23 million websites (opens in new tab) for “immoral content”. Of course, as Khaama Press’ original report points out, Afghan internet users can get their hands on VPNs without much hassle. If the Taliban really wants to cleanse the scourge of PUBG from Afghanistan, it’s probably going to have to try harder.