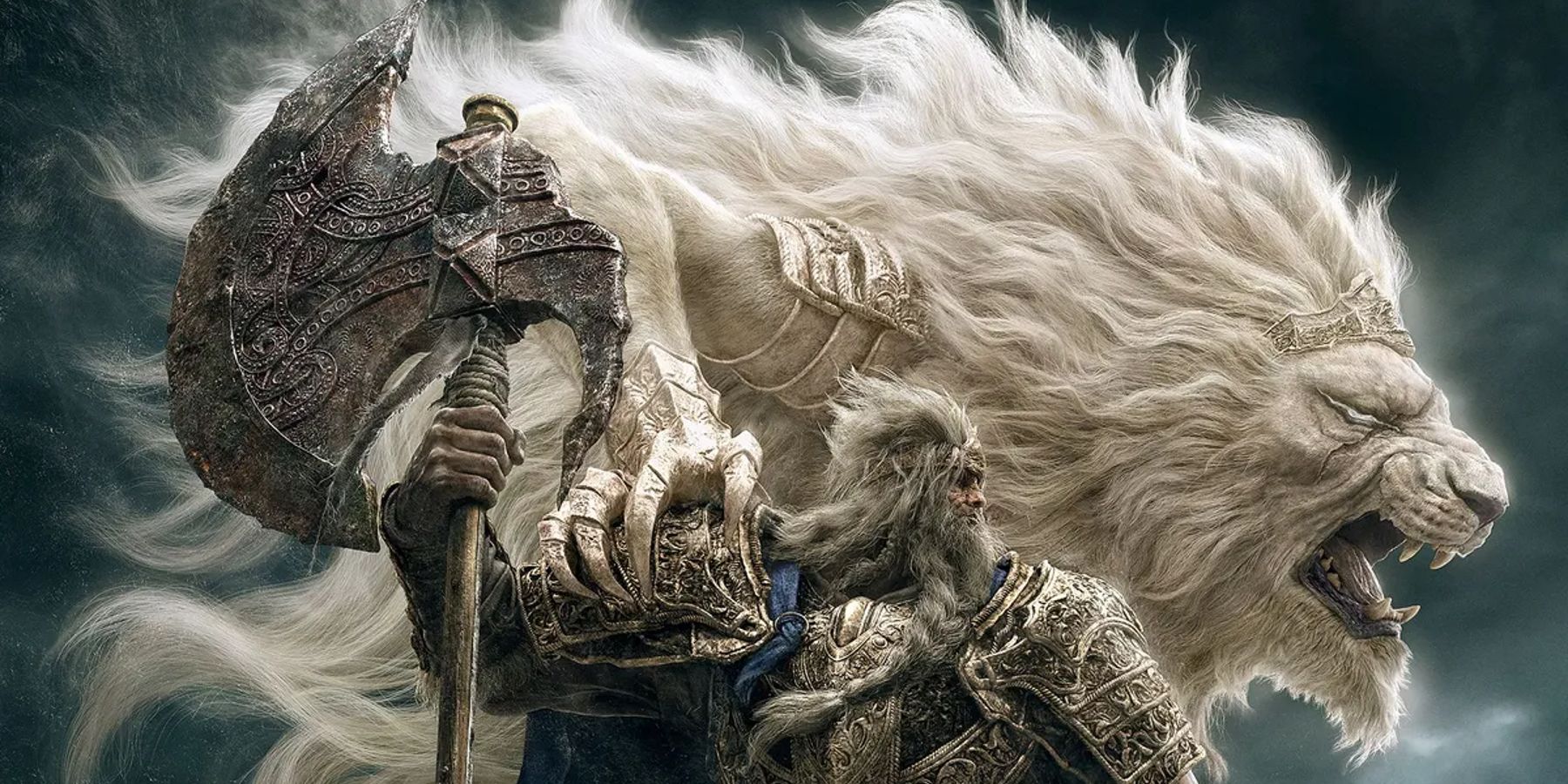 
An Elden Ring player showcases a glitch that gives one of the game’s bosses, Godfrey, super speed during the battle with him.

An Elden Ring player discovered an odd glitch involving the Godfrey boss battle. FromSoftware’s RPG is one of the biggest titles of 2022 and a big success. Despite the positive response that the game has received, Elden Ring still suffers from glitches and bugs.

One of the bosses in Elden Ring is Godfrey, First Elden Lord. Before earning that title, the character was known as Hoarah Loux and was a chieftain of the Badlands and a bloodthirsty warrior. Godfrey is one of the game’s mandatory bosses that will be encountered in Leyndell, Capital of Ash. One gamer has discovered an interesting glitch that makes it so that Godfrey will move at incredible speeds during battle, making him more terrifying.

A Redditor named Ghosttenks uploaded a clip of the battle with Godfrey that demonstrates an odd bug involving the boss As the Elden Ring player and their allies rush into the arena, they get hit right away. As the gamer steps back to heal, their partners take up the fight. However, as the enemy engages them, the game begins to glitch and causes Godfrey to move between Ghosttenks’ teammates at incredible speeds. It is a weird bug that makes an already deadly foe even more of a threat than he already was.

Ghosttenks’ video has gained a number of fans and currently sits at over 5,000 upvotes. One Redditor stated that this is what happens when Elden Ring’s Hoarah Loux levels up his Dexterity stat, while another said they would have just signed off for the night if Godfrey started moving like that for them. A user mentioned that this reminded them of Dragon Ball Z, where the characters that were fighting would do constant back and forth speed jumps. The Godfrey battle can be difficult before such a glitch kicks in, but it reaches a whole new level when the boss can move in such a way.

Ghosttenks’ video is not the only instance of Godfrey glitching in Elden Ring that has been shared online. A gamer known as UnkemptTuba48 uploaded a clip that shows them getting ready to fight the boss before Godfrey, Sir Gideon Ofnir. As the player applies their buffs, the words “Legend Felled” appear on-screen and they obtain the Remembrance of Hoarah Loux consumable item that is received as a reward for defeating that boss. It is hard to explain what truly happened other than the game bugged out at the moment that UnkemptTuba48 cast Protection of the Erdtree, killing Hoarah Loux. It is a fortunate kill, as the gamer no longer has to take on the difficult battle with Godfrey.

MORE: Elden Ring DLC Should Show Godfrey’s Side of the Story